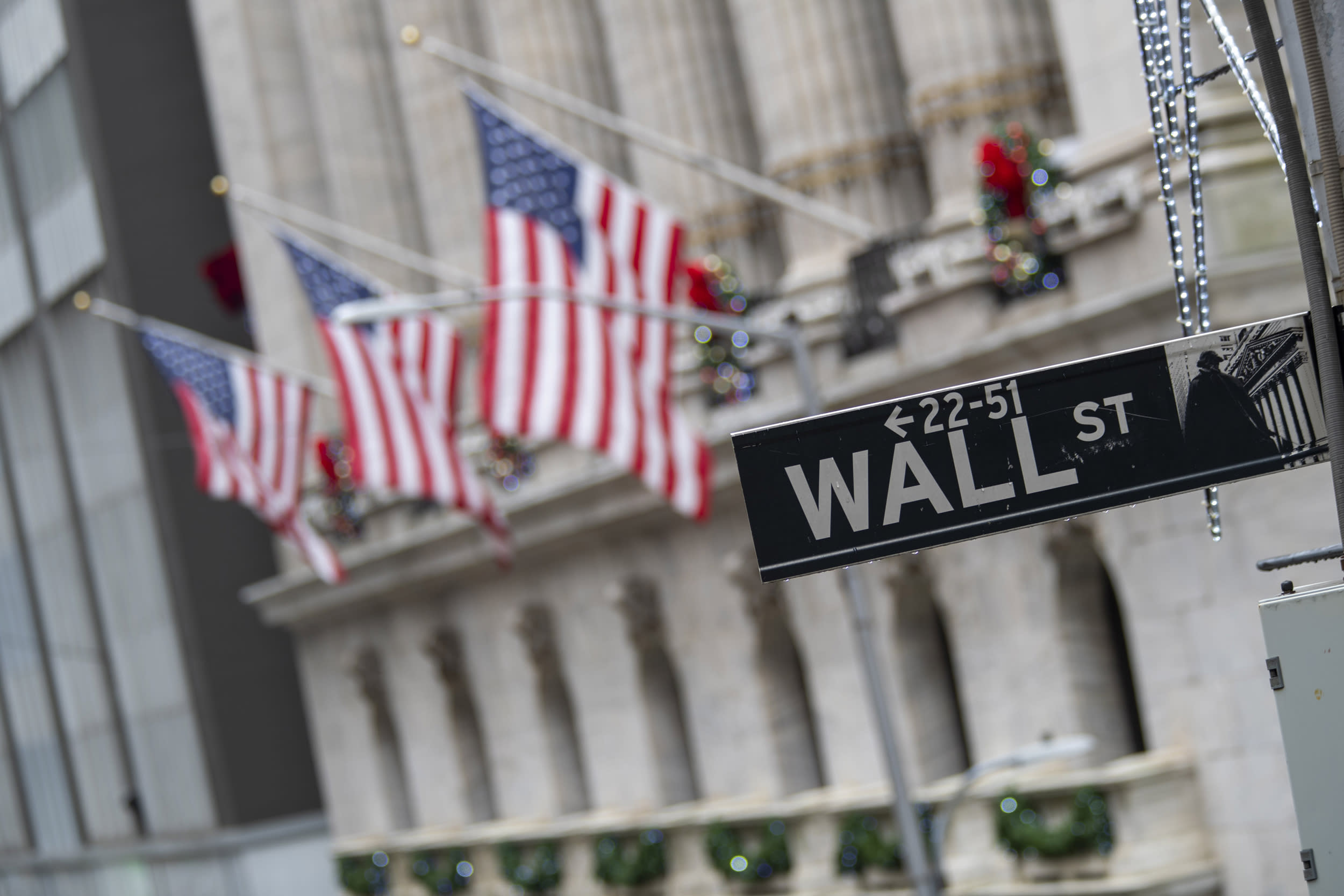 President Donald Trump’s administration stalled three key weeks in February that could have been spent enacting mitigatory measures against COVID-19 after Trump was angered by a public health official issuing a dire warning about the virus, The New York Times reported on Saturday.

On Saturday,The Times published a lengthy investigation of all the instances Trump brushed aside warnings of the severity of the coronavirus crisis, failed to act, and was delayed by significant infighting and mixed messages from the White House over what action to take and when.

The Times wrote: “These final days of February, perhaps more than any other moment during his tenure in the White House, illustrated Mr. Trump’s inability or unwillingness to absorb warnings coming at him.”

The Times conducted dozens of interviews with current and former officials and obtained 80 pages of emails from a number of public health experts both within and outside of the federal government who sounded the alarm about the severity of the crisis on an email chain they called “Red Dawn.”

One of the members of the email group, Health & Human Service disaster preparedness official Dr. Robert Kadlec, became particularly concerned about how rapidly the virus could spread when Dr. Eva Lee, a Georgia Tech researcher, shared a study with the group about a 20-year-old woman in China who spread the virus to five of her family members despite showing no symptoms.

“Eva is this true?! If so we have a huge [hole] on our screening and quarantine effort,” he replied on February 23.

At that point, researchers and top officials in the federal government determined that since it was way too late to try to keep the virus out of the United States, the best course of action was to introduce mitigatory, non-pharmaceutical interventions (NPIs) like social distancing and prohibiting large gatherings.

As officials sounded the alarm that they didn’t have any time to waste before enacting aggressive measures to contain the virus, top public health officials including Dr. Robert Kadlec concluded that it was time to present Trump with a plan to curb the virus called “Four Steps to Mitigation.”

The plan, according to The Times, included canceling large gatherings, concerts, and sporting events, closing down schools, and both governments and private businesses alike ordering employees to work from home and stay at home as much as possible, in addition to quarantine and isolating the sick.

But their entire plan was derailed by a series of events that ended up delaying the White House’s response by several weeks, wasting precious time in the process.

Trump was on a state visit to India when Dr. Kadlec and other experts wanted to present him with the plan, so they decided to wait until he came back.

But less than a day later, Dr. Nancy Messonnier, the director of the National Center for Immunization and Respiratory Diseases at the CDC, publicly sounded the alarm about the severity of the coronavirus outbreak in a February 26 press conference, warning that the outbreak would soon become a pandemic.

The Times reported that Trump spent the plane ride stewing in anger both over Messonnier’s comments and the resulting plummet of the stock market they caused, calling Secretary of Health & Human Services Alex Azar “raging that Dr. Messonnier had scared people unnecessarily,” The Times said.

The Times reported that the entire episode effectively killed off any efforts to persuade Trump to take aggressive, decisive action to mitigate the virus’ spread and led to Azar being sidelined, writing, ” With Mr. Pence and his staff in charge, the focus was clear: no more alarmist messages.”

In the end, Dr. Kadlec’s team never made their presentation. Trump did not issue nationwide social distancing and stay-at-home guidelines until March 16, three weeks after Messonnier warned that the US had limited time to mitigate community transmission of the virus, and several weeks after top experts started calling for US officials to implement such measures.

In those nearly three weeks between February 26 and March 16, the number of confirmed COVID-19 cases rose from just 15 to 4,226, The Times said. As of April 12, there are over half a million confirmed cases in the United States with over 21,000 deaths.