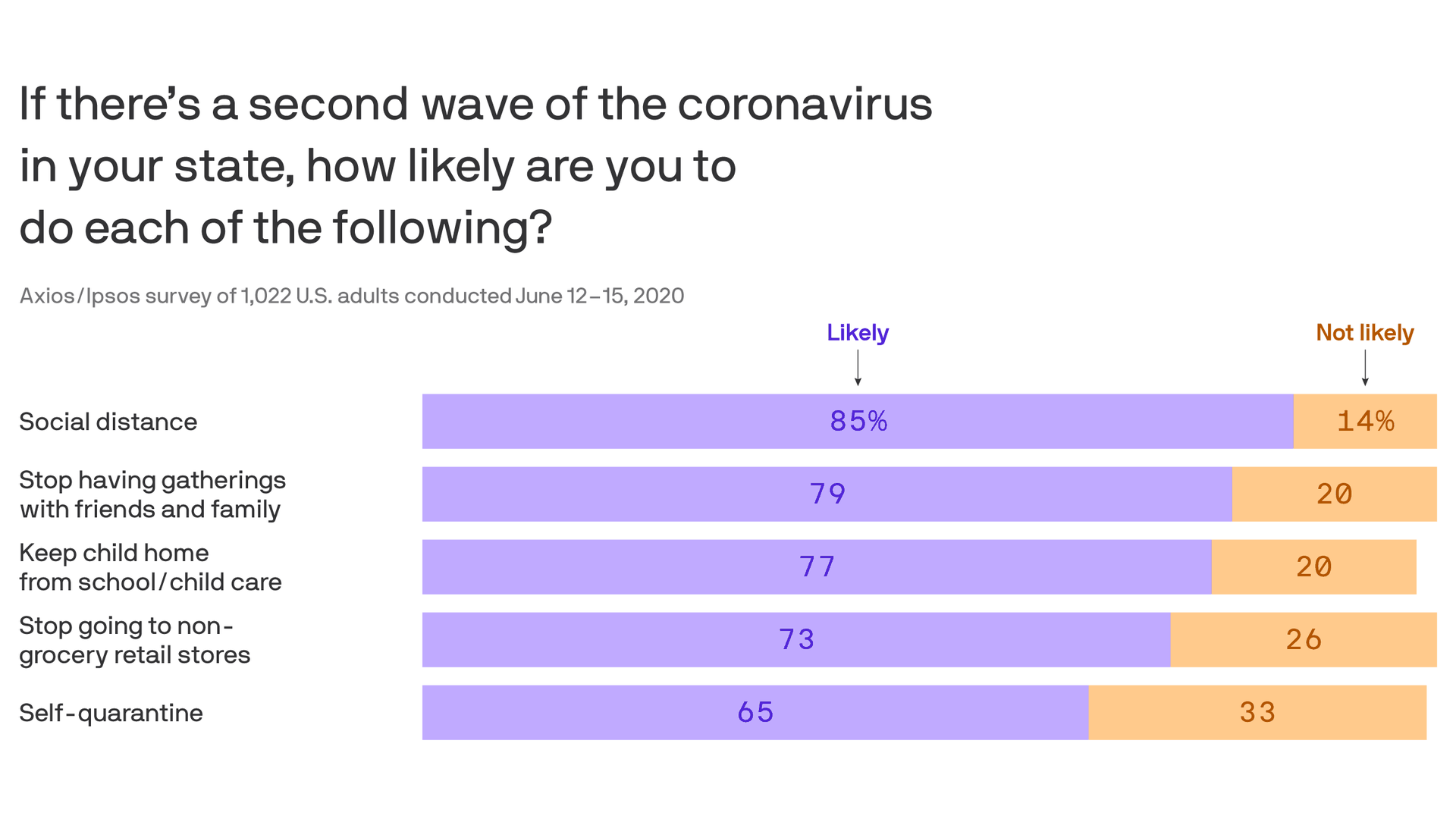 Eight in 10 Americans are worried about a second wave of the coronavirus, with large majorities saying they’ll resume social distancing, dial back shopping and keep their kids out of school if it happens, in Week 13 of the Axios-Ipsos Coronavirus Index.

Why it matters: Businesses and schools around the country are trying to assess how quickly and fully they should reopen based in part on what Americans will demand and tolerate. These findings underscore the challenges in predicting how they should proceed.

The big picture: The latest installment of our national weekly survey shows a renewed sense of risk following reports of new hospitalizations since states began lifting stay-at-home orders — but quarantine fatigue is still driving people to take their chances.

What they’re saying: “People are starting to be concerned about it again,” said pollster Chris Jackson, senior vice president for Ipsos Public Affairs. “We’re not yet seeing changes in the patterns of their behavior yet, though.”

Between the lines: The survey suggests an evolving understanding of the racial disparities in the pandemic. 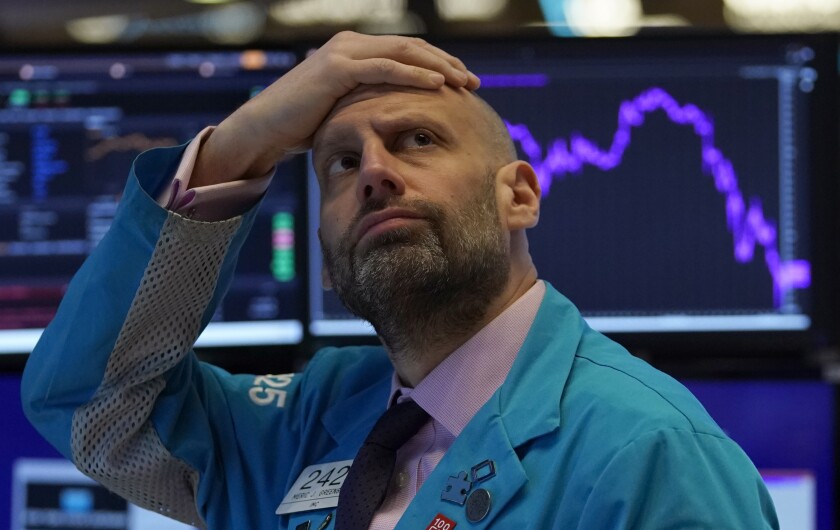 Stocks plummeted Thursday as the emergence of new coronavirus hotspots and a caution from the Federal Reserve chairman shook Wall Street after months of steady gains.

All three major U.S. stock indexes closed with their steepest single-day losses since crashing in March amid the beginning of lockdowns imposed to slow the spread of COVID-19. Thursday’s losses come after more than two months of steady recovery toward the record highs seen before the pandemic derailed the economy.

Despite the loss of more than 21 million jobs and the deaths of more than 110,000 Americans due to the coronavirus, investors had gradually upped their bets on a quick economic recovery through April and May as states began loosening business closures and travel restrictions.

The surprise addition of 2.5 million jobs in May, according to the Labor Department, also fueled hopes for a quicker than expected rebound from a recession of unprecedented scale and speed.

But Thursday’s abrupt reversal comes as states across the U.S. see spiking COVID-19 cases and diminishing hospital capacity to handle a new wave of infections.

Week-over-week case counts are rising in half of all U.S. states, and only 16 states plus the District of Columbia have seen their total case counts decline for two consecutive weeks.

North Carolina, California, Mississippi and Arkansas are all facing record levels of hospitalizations, and the virus appears to be quickly spreading in Houston, Phoenix, South Carolina and Missouri.

During a Wednesday press conference, Powell said that while the U.S. may see significant job growth in coming months as people return to their jobs,” the country is “still going to face, probably, an extended period where it will be difficult for many people to find work.”

“What we’re trying to do is create an environment in which they have the best chance either to go back to their old job or to get a new job,” he continued.

President Trump, who frequently lashes out at the Fed when markets turn south, blasted the Fed for underestimating how quickly the U.S. economy could recover and how soon a COVID-19 vaccine would be available.

“The Federal Reserve is wrong so often. I see the numbers also, and do MUCH better than they do. We will have a very good Third Quarter, a great Fourth Quarter, and one of our best ever years in 2021. We will also soon have a Vaccine & Therapeutics/Cure. That’s my opinion. WATCH!” Trump tweeted.

“I do think Mr. Powell could lighten up a little when he has these press offerings. You know, a smile now and then, a little bit of optimism,” Kudlow said on Fox Business Network.

“I’ll talk with him and we’ll have some media training at some point. 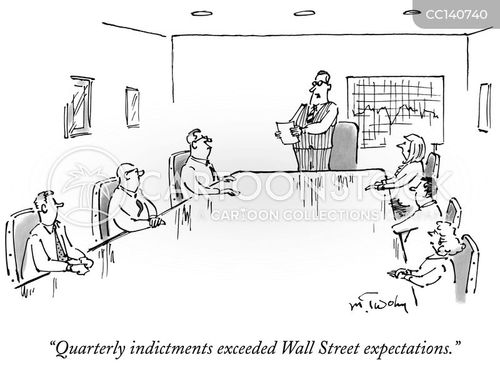 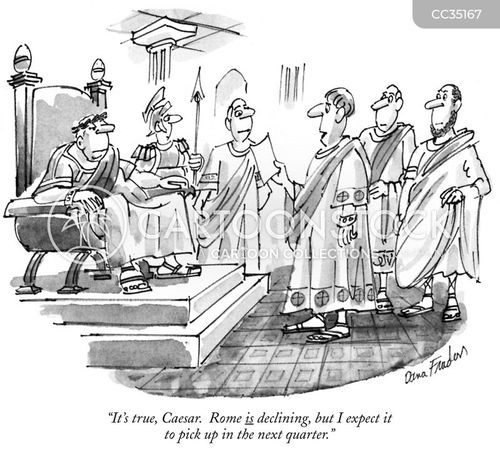 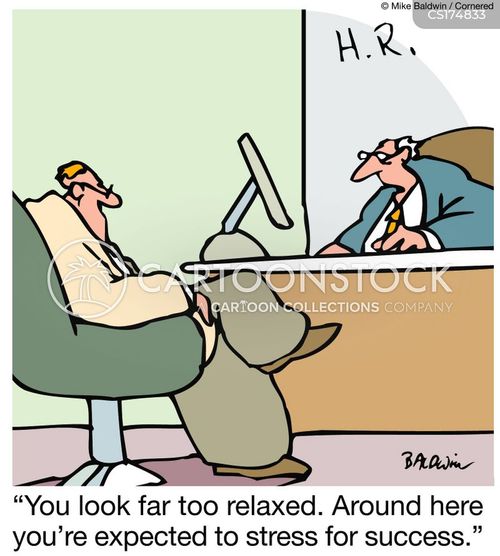 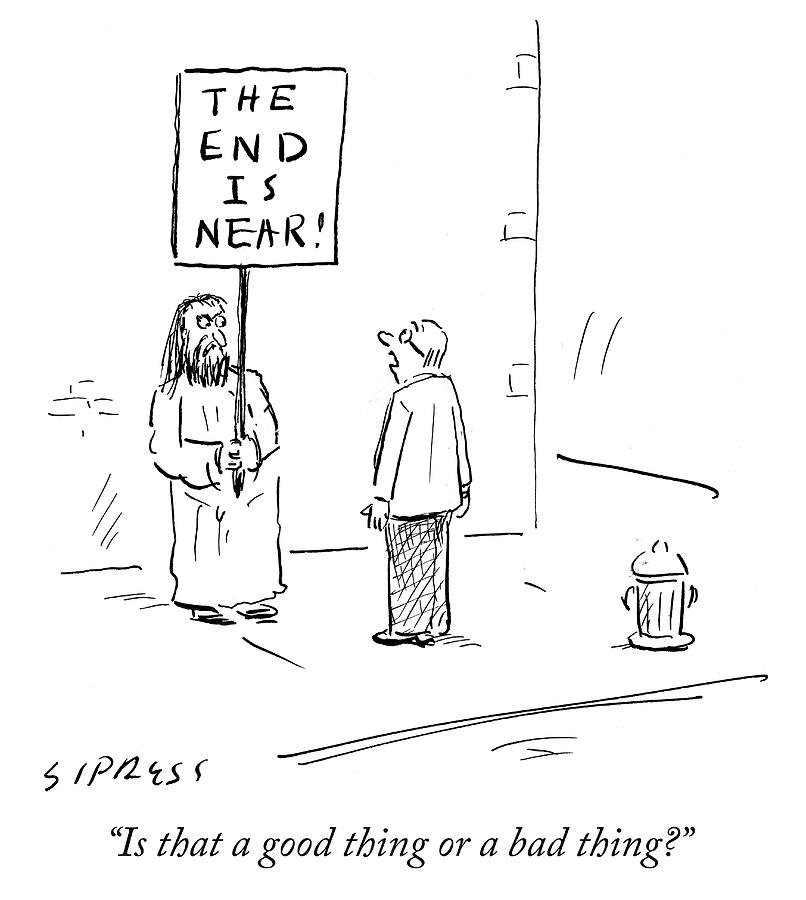 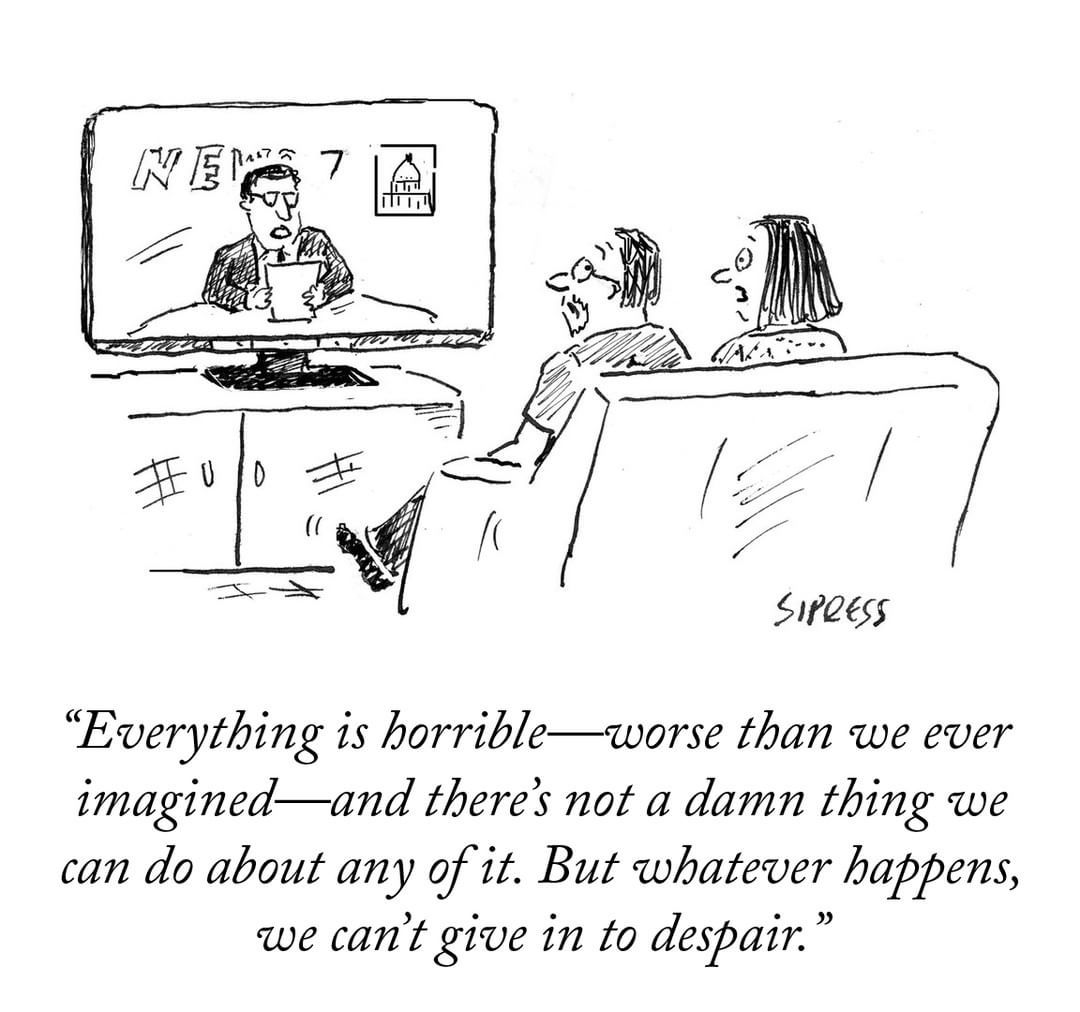