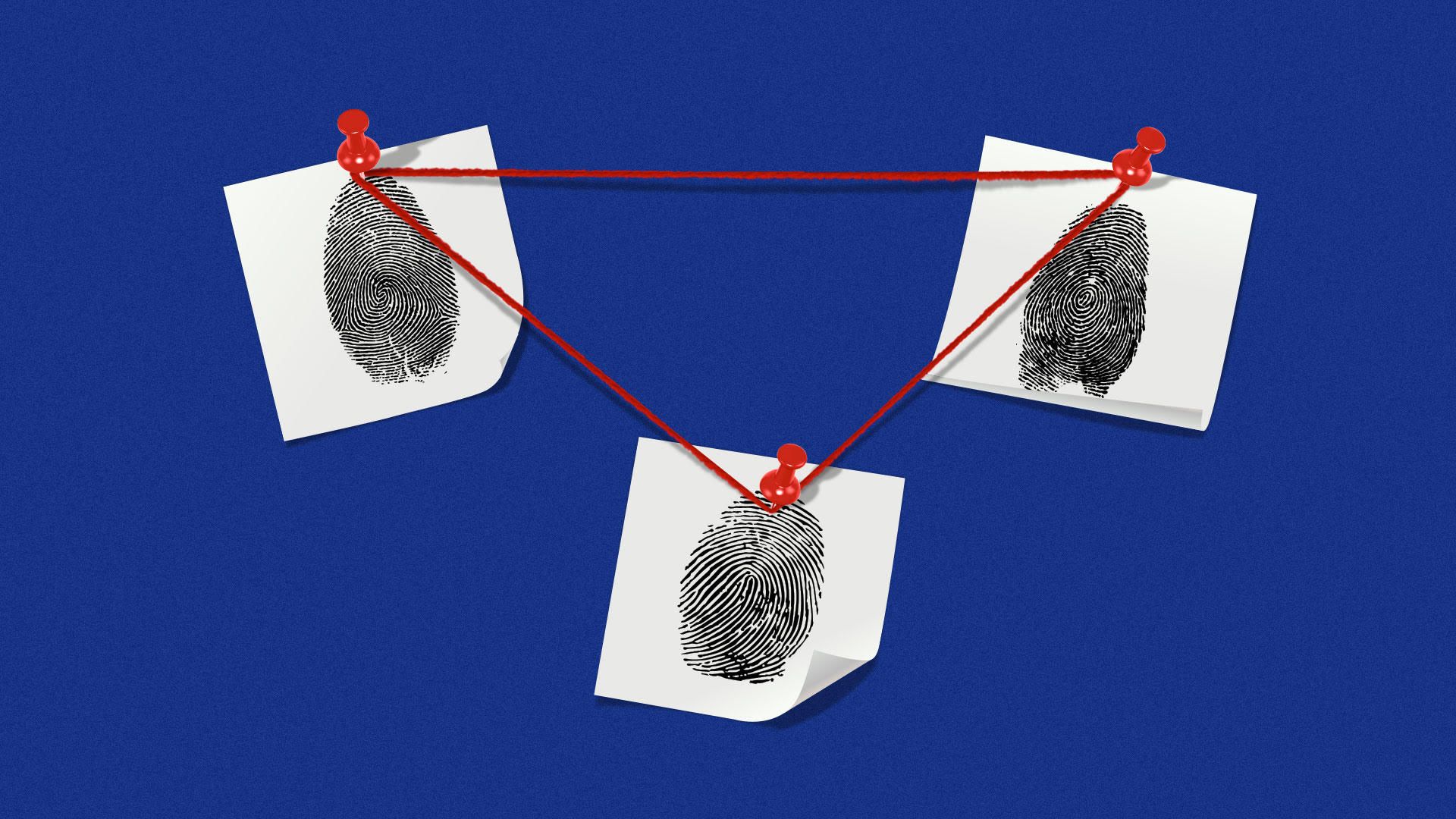 As some states take steps to partially re-open their economies, public health officials and local governments are trying to aggressively ramp up contact tracing to track the spread of COVID-19 in their communities.

Why it matters: If we are indeed in the midst of a war against an invisible enemy, a contact-tracing offensive — launched by both an army of human tracers and an arsenal of technological tools — will be a big part of the key to winning.

Between the lines: State and city budgets are being hammered by the economic fallout of COVID-19, making it harder to find the resources to hire and train people to contact trace or acquire needed technologies.

State and county public health officials are ramping up tracing efforts now that testing availability is improving — since tracing only works with widespread testing.

What’s happening: Other countries are relying on tech to varying degrees to augment contact tracing.

In the U.S., the most likely scenario for widespread, tech-enabled contact tracing lies with work done by Google and Apple.

The success of the effort will depend on widespread adoption of the technology so people will be notified when they come in contact with someone who tests positive.

What to watch: Zissman said MIT researchers will reverse engineer the Google/Apple programs to ensure they are following the privacy protocols, and also expect pilot testing in limited settings like hospitals or universities before states begin implementing.