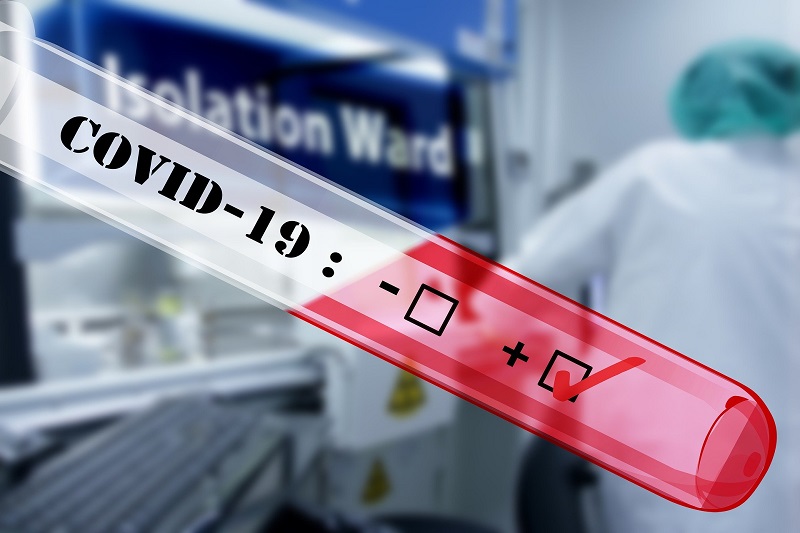 With testing once again a huge vulnerability to America’s coronavirus response, public health officials are calling for a revamped strategy that features the use of more tests, even if they’re imperfect.

Why it matters: The system is overwhelmed by the demand for tests, and yet prolific testing is key to identifying asymptomatic or pre-symptomatic coronavirus cases. Experts say the solution is smarter testing — which doesn’t require perfect accuracy.

The big picture: Most coronavirus diagnostic tests right now are PCR tests, which are highly accurate, but relatively slow and expensive. But other kinds of tests exist; they just carry the risk of more false negatives.

Between the lines: Strategy is key, and who gets which test matters.

Details: There are several alternative testing options. Antigen tests are faster and cheaper than PCR tests, but less accurate. The FDA has already authorized two companies to sell antigen tests, per Science, and others are in the pipeline.

Yes, but: Many insurers don’t pay for tests that aren’t “medically necessary,” which generally includes screening or surveillance testing.

What we’re watching: Six states announced last week that, in the absence of a national testing strategy, they’re banding together in partnership with the Rockefeller Foundation to buy 3 million rapid point-of-care antigen tests.