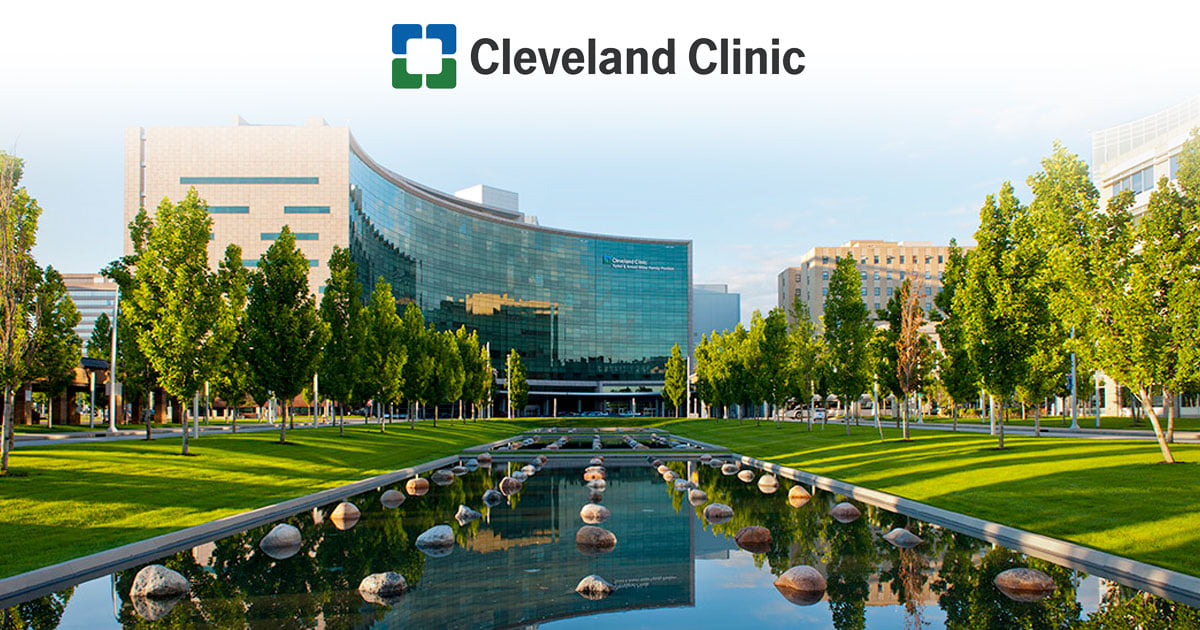 Cleveland Clinic ended the second quarter of this year with an operating loss, which the system attributed to financial damage tied to the COVID-19 pandemic.

The 18-hospital system’s revenue declined to $2.3 billion in the second quarter of this year, down from $2.7 billion in the same period a year earlier, according to unaudited financial documents. In the first six months of this year, the health system experienced net patient service revenue shortfalls of more than $830 million, compared to plan, and incurred more than $165 million in COVID-19 preparedness costs.

To help offset financial damage tied to the pandemic in the first six months of this year, Cleveland Clinic recognized $324 million in federal grants made available under the Coronavirus Aid, Relief and Economic Security Act. The health system also applied for and received $849 million in Medicare advance payments, which must be repaid.

After factoring in investment gains of $477.5 million and other nonoperating items, Cleveland Clinic closed out the second quarter of this year with net income of $276.1 million. In the same period a year earlier, the health system posted net income of $256.4 million.