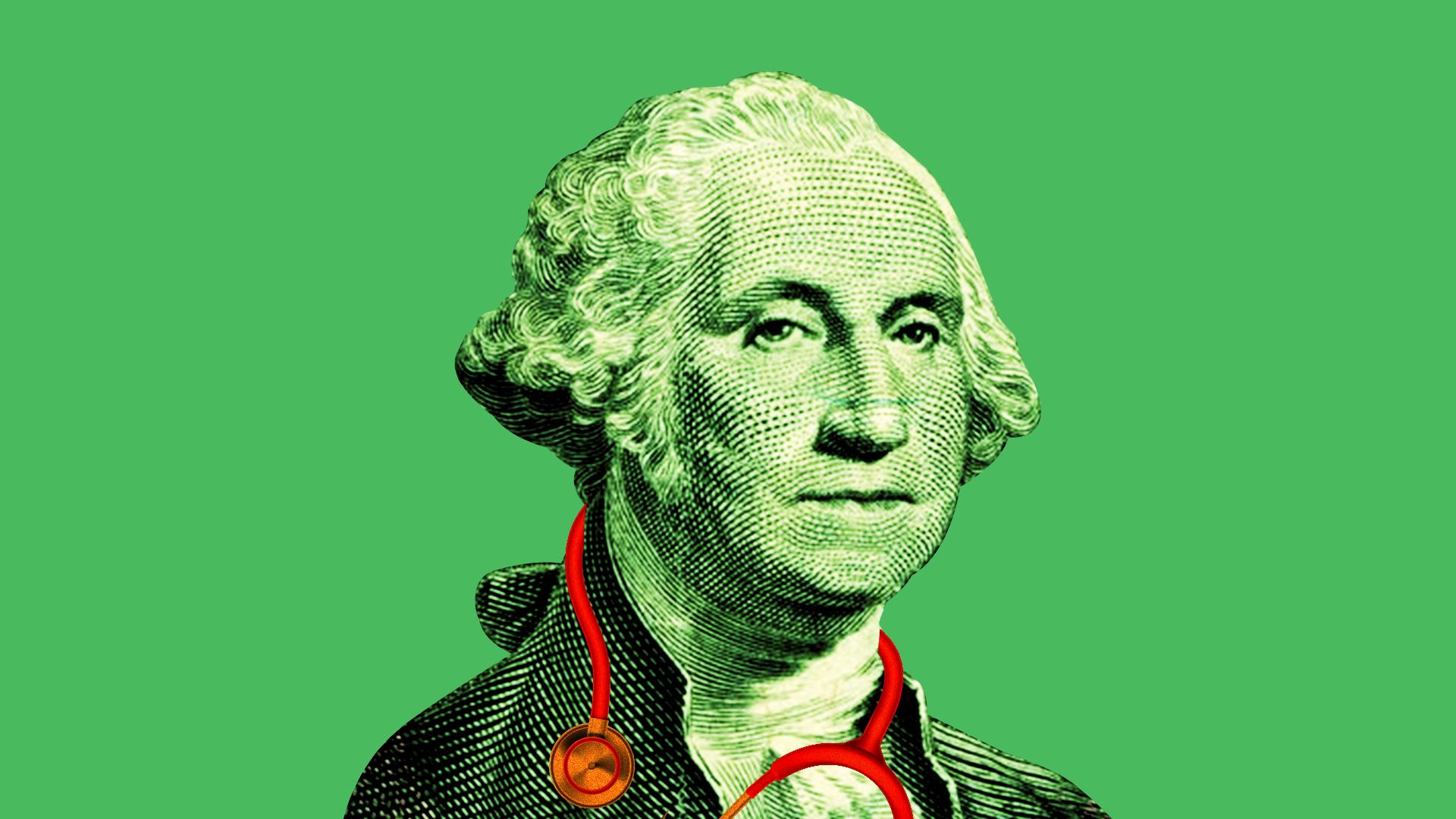 Healthcare workers at Los Angeles-based Cedars-Sinai Medical Center revealed a series of billboards that highlights profits and CEO pay at the hospital.

The workers, who are represented by Service Employees International Union-United Healthcare Workers West, announced the billboards April 2 amid contract negotiations. The billboards are scheduled to appear throughout April at seven locations that are all within 1.5 miles of the hospital.

A union news release says the billboards aim to draw attention to “excessive profits and CEO compensation,” as well as the amount of charity care the nonprofit hospital provides.

“The public deserves to know that this elite hospital with huge profits and obscene CEO compensation, isn’t acting in the public’s best interests,” Dave Regan, president of SEIU-UHW, said in the release. “On top of paying no income or property taxes, Cedars-Sinai skimps when it comes time to care for the poorest people in our community.”

The hospital  addressed the union’s claims.

“The Cedars-Sinai Board of Directors believes in providing every one of our employees with compensation that is based upon merit of their individual performance, a rigorous review of each position’s responsibilities, and comparisons with other organizations for positions with similar responsibilities. For the president and CEO, the review process is even more extensive,” the statement said.

“[CEO]Tom Priselac’s compensation appropriately reflects his more than two-decade tenure of successfully presiding over the western United States’ largest nonprofit hospital. Under his leadership, Cedars-Sinai has earned national recognition for delivering the highest quality care to patients and has been ranked among the top medical centers in the country.

“Over the last 10 years alone, Cedars-Sinai has invested nearly $6 billion to benefit the local community by, among other things, providing free or part-pay care for patients who cannot afford treatment; by losses caring for Medicare and Medi-Cal patients; and by providing a wide range of free health programs and clinics in neighborhoods as well as education, health and fitness services in dozens of local schools.”

SEIU-UHW represents more than 1,800 service and technical workers at the hospital. The last contract with Cedars-Sinai expired March 31.

The result is a list of the reported annual payouts to the CEOs of the 20 largest hospital systems, ranked by the number of hospitals in the system, divided by the annual number of patient days recorded at each hospital.

In other words, the research shows how much these CEOs got paid for each day a person spends in their hospital.