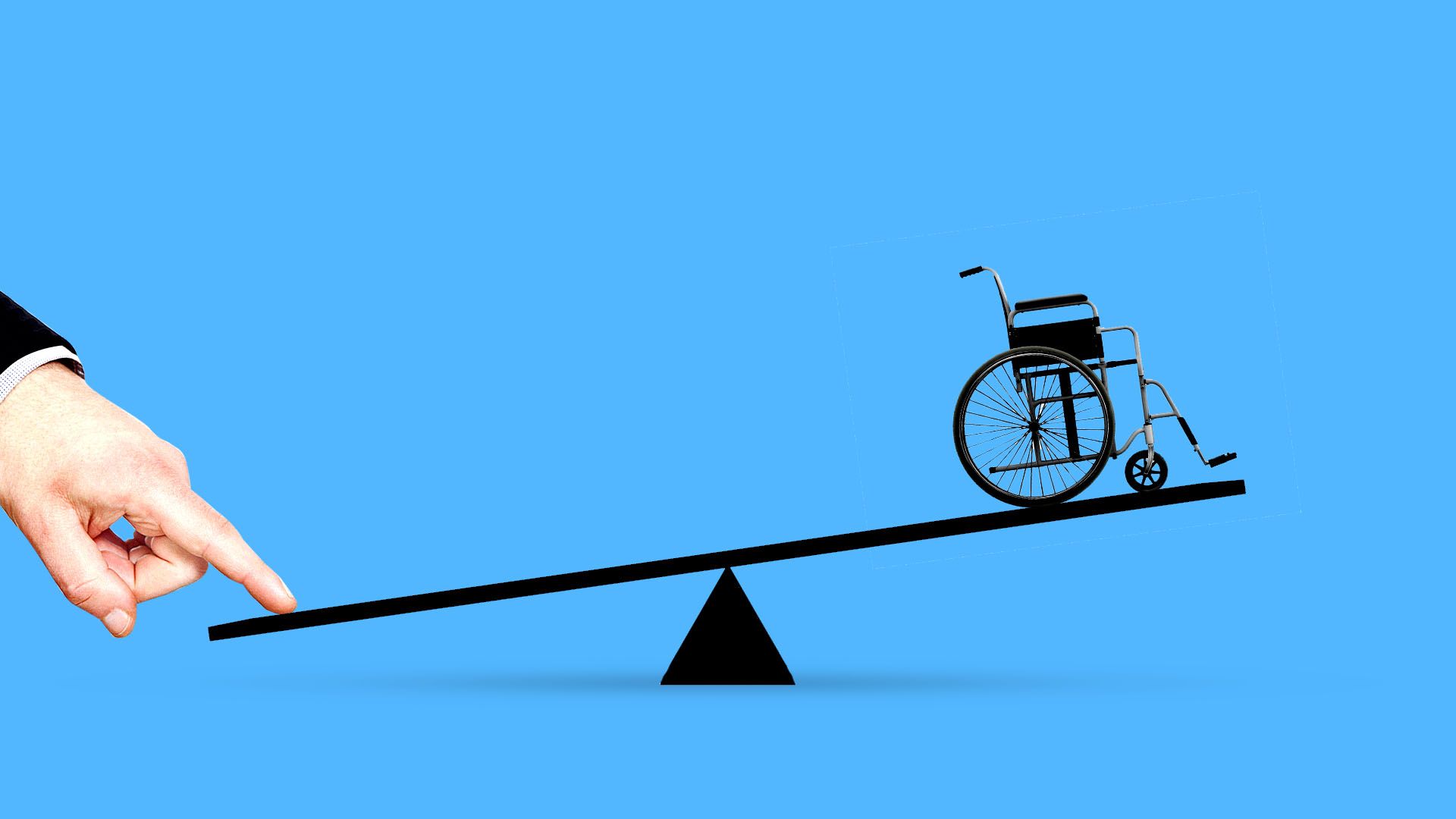 Today is the final day when seniors and people with disabilities can sign up for Medicare plans for 2019, and consumer groups are concerned the Trump administration is steering people into privately run Medicare Advantage plans while giving short shrift to their limitations.

Between the lines: Medicare Advantage has been growing like gangbusters for years, and has garnered bipartisan support. But the Center for Medicare Advocacy says the Trump administration is tilting the scales by broadcasting information that “is incomplete and continues to promote certain options over others.”

The big picture: The government has talked up the benefits of Medicare Advantage plans in emails to prospective enrollees during the past several weeks, the New York Times recently reported. Enrollment is approaching 22 million people, and there are reasons for its popularity.

Where it stands: The Affordable Care Act slashed payments to MA insurers, but other Obama administration policies bolstered the industry. And now the Trump administration is helping it even more.

What we’re hearing: Wall Street is beyond bullish on the major MA insurers like UnitedHealth Group and Humana. Supporters of MA like the idea of treating Medicare more like a marketplace, where people have to shop for a plan every year, but experts are worried about how it will affect the average enrollee.