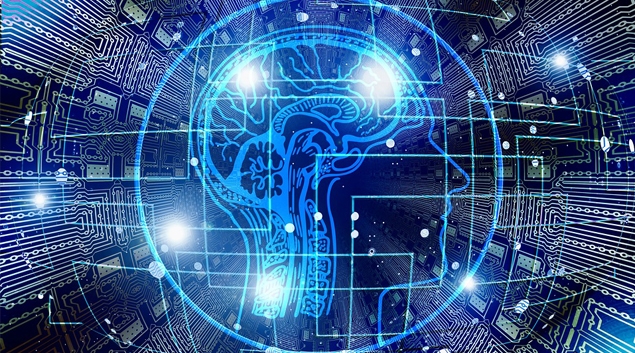 No occupation will be unaffected by the technology, but healthcare will be affected less than other industries, owing much to its inherent complexity

Across the country and across industries, workers are nervous that automation and artificial intelligence will eventually take over their jobs. For some, those fears may be grounded in reality.

Healthcare, however, looks like it will be largely safe from that trend, a new report from the Brookings Metropolitan Policy Program finds.

Examining a chunk of time from the 1980s to 2016, the piece tracks the historical evolution of the technology and uses those findings to project forward to 2030.

The verdict? AI will replace jobs in various industries, but not so much in healthcare.

AI is projected to be an increasingly common form of automation, and the report claims the effects should be manageable in the aggregate labor market. Uncertainty remains, of course, and the effects will vary greatly — across geography, demographics and occupations.

Overall, though, only about 25 percent of U.S. jobs are at a high risk of replacement by automation. That translates to about 36 million jobs, based on 2016 data.

A higher percentage, 36 percent, are at medium risk (52 million jobs) while the largest group is the low-risk group, at 39 percent (57 million jobs).

For healthcare support occupations, the number is closer to 49 percent; healthcare practitioners and technical jobs have 33 percent automation potential.

The report emphasizes that while some occupations will be safer from automation than others, no industry will be unaffected totally. Mundane tasks will be the most vulnerable.

Fortunately for those in the industry, there’s little in healthcare that’s mundane. AI and machine learning algorithms tend to rely on large quantities of data to be effective, and that data needs human hands to collect it and human eyes to analyze it.

And since AI in healthcare is currently utilized mainly to aggregate and organize data — looking for trends and patterns and making recommendations — a human component is very much needed, an opinion shared by several experts, who point out that empathy are reasoning skills are required in the field.