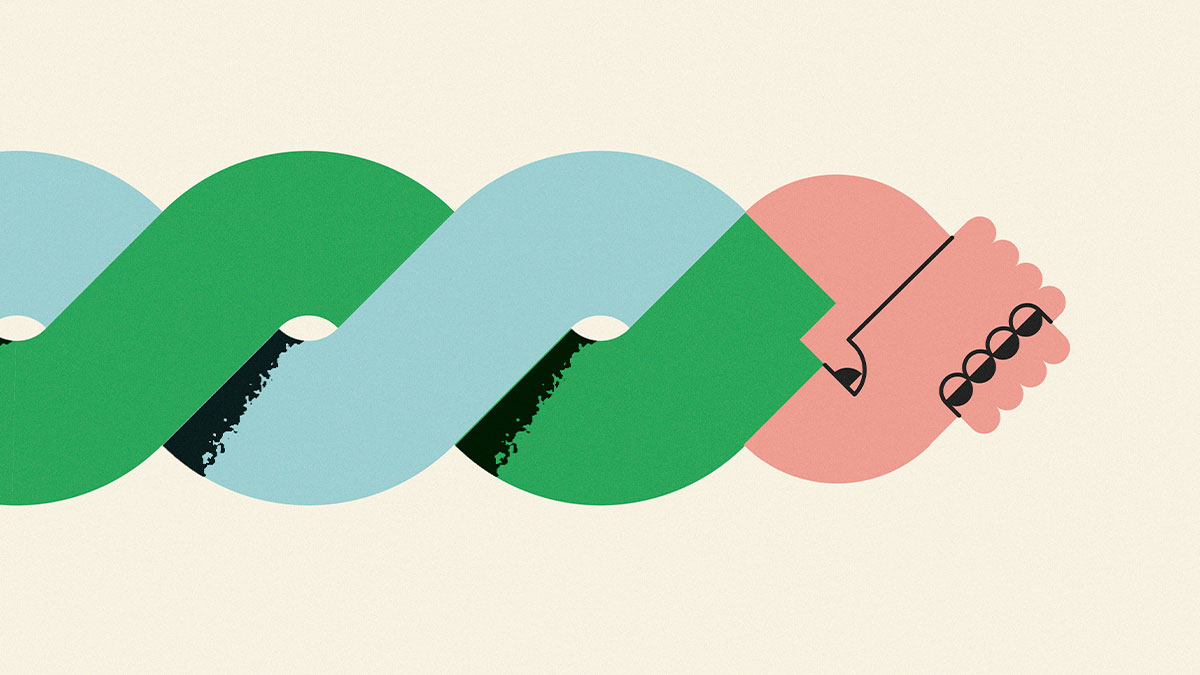 As a friend once told me, “Government is about compromise.” That friend was Tommy Thompson, a four-term governor of Wisconsin who went on to serve in George W. Bush’s cabinet as secretary of health and human services.

With the failure of the American Health Care Act, recently proposed by Republicans in the U.S. House of Representatives, it is clear that the Affordable Care Act (ACA) will continue to serve millions of Americans for the foreseeable future. Of course, the ACA (or Obamacare) remains a flawed law. But rather than allow it to “implode” or “collapse,” as some suggest it will (e.g., President Trump), a group of Republican and Democratic leaders in Washington should take action and fix the broken elements of the ACA for the good of the millions of Americans who depend on it. It is time for a compromise.