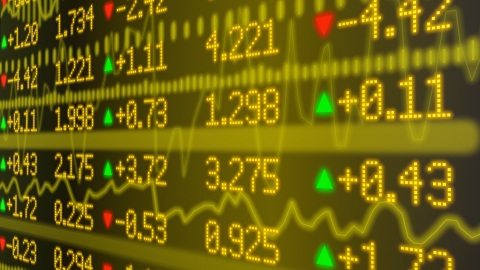 Dallas-based Tenet Healthcare, which operates 74 hospitals, saw its net loss widen in the fourth quarter of 2017.

After factoring in operating expenses, a $252 million write-down of the company’s deferred tax assets due to the Tax Cuts and Jobs Act, and a $22 million year-over-year increase in noncontrolling interest expense, Tenet reported a net loss of $230 million in the fourth quarter of 2017. That’s compared to the fourth quarter of 2016, when the company posted a $79 million net loss.

To improve its financial position, Tenet launched a $250 million cost reduction initiative last year, which involves divesting hospitals in non-core markets and cutting 2,000 jobs, or about 2 percent of the company’s workforce.

Tenet is also exploring the sale of Conifer Health Solutions, its healthcare business services subsidiary. The company said in December it expects to decide whether to sell Conifer during the first half of 2018.