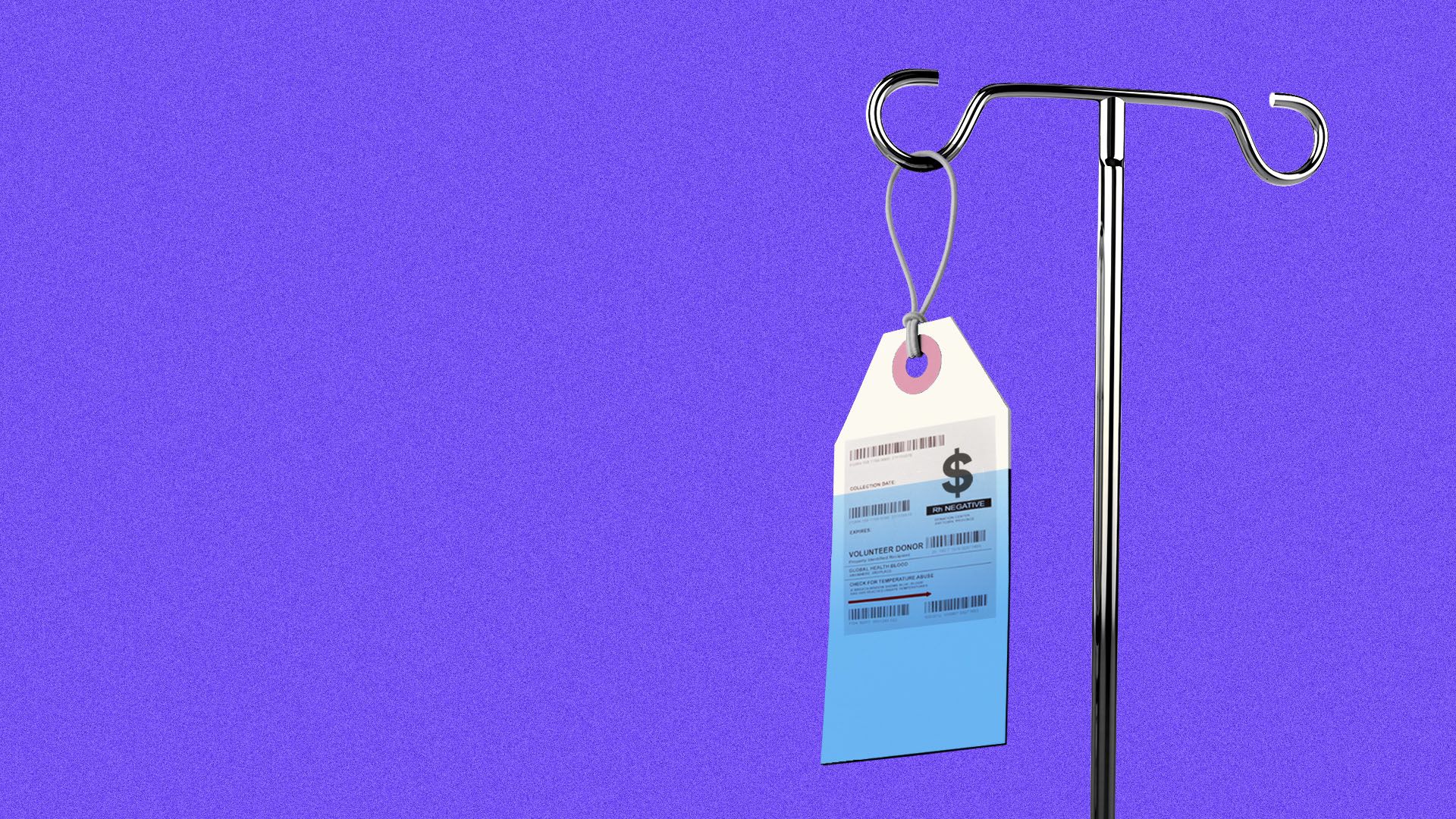 Red states are getting creative as they look for new ways to limit the growth of Medicaid. But in the process those states are taking legal, political and practical risks that could ultimately leave them paying far more, to cover far fewer people.

Why it matters: Medicaid and the Children’s Health Insurance Program cover more than 72 million Americans, thanks in part to the Affordable Care Act’s Medicaid expansion. Rolling back the program is a high priority for the Trump administration, and it needs states’ help to get there.

The big picture: The Centers for Medicare & Medicaid Services, under the leadership of Administrator Seema Verma, has made clear that it wants to say “yes” to new limits on Medicaid eligibility, and has invited states to ask for those limits.

What we’re watching: State-level Republicans are waiting for CMS to resolve two related issues: how much federal funding their versions of Medicaid can receive, and the extent to which they’re able to cap enrollment in the program.

Verma has reportedly told state officials that she wants to use her regulatory power to convert Medicaid funding into a system of block grants — which would be an enormous rightward shift and probably a big cut in total funding.

Where it stands: GOP lawmakers in a handful of states are looking to Utah, which has bet big on Verma’s authority, for signals about what’s possible.

What’s next: Utah is not the only red state leaning into Verma’s agenda, but it’s further out on a limb than any other.

If CMS does move forward on any of this, it could face the same threat of lawsuits that have stymied its first big Medicaid overhaul — work requirements.

“There’s a clear agenda here to get a handful of states to take up these waivers, which fundamentally undermine the central tenets of the Medicaid program — which [are] that it is a guarantee of coverage, and a guarantee of federal funding,” Alker said.