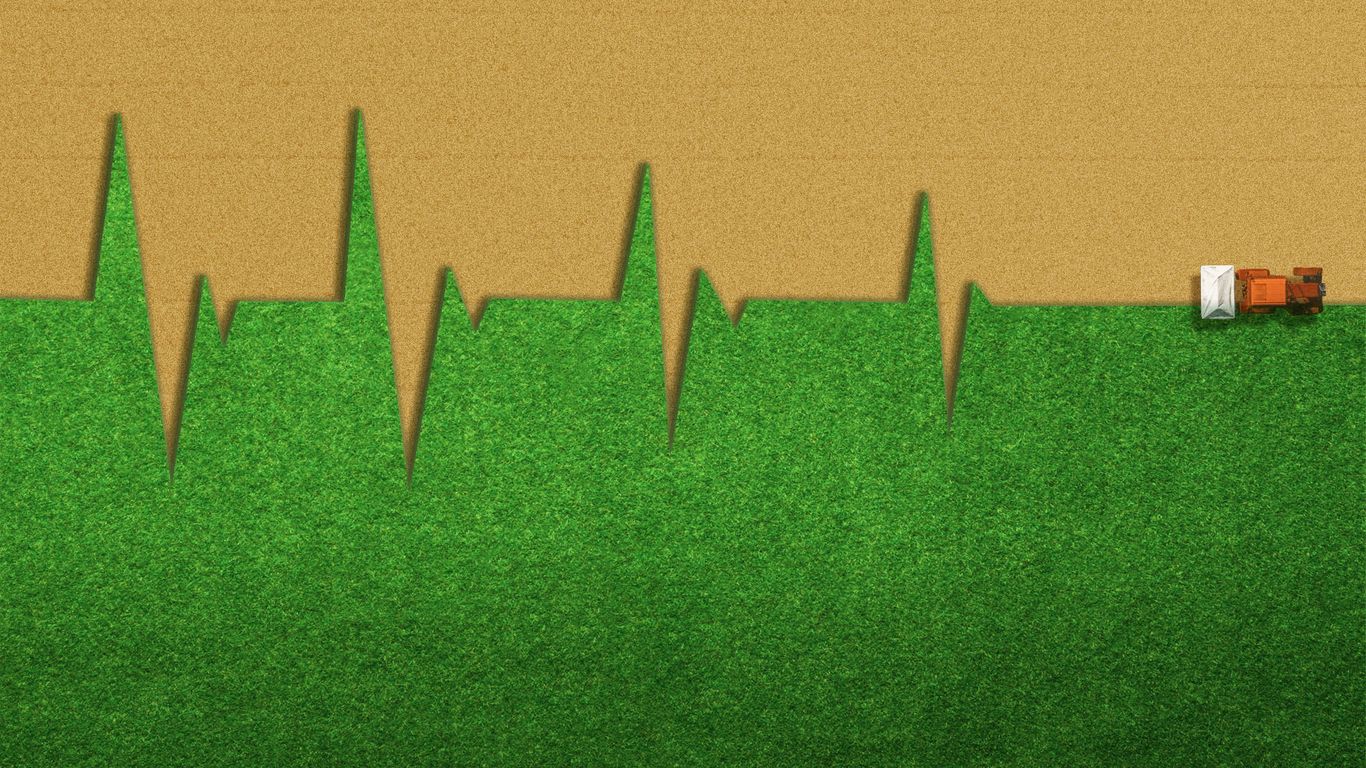 Rural America is stuck in a cycle of increasingly vulnerable patients with declining access to health care.

Why it matters: Rural patients often can’t afford care, are being hounded by hospitals and collection agencies over their unpaid bills, and are facing the reality of life in communities where the last hospital has closed.

Rural Americans tend to be older, sicker and lower-income than urban Americans. They suffer from higher rates of obesity, mental health issues, diabetes, cancer and opioid addiction, as my colleagues Stef Kight and Juliet Bartz reported.

What they’re saying: “Rural hospitals have long been right there on the edge on average, and we’re seeing more and more of them flip over to red,” said Mark Holmes, a professor at UNC-Chapel Hill and director of the Cecil G. Sheps Center for Health Services Research.

The bottom line: “What we have here is not one root cause; there’s multiple things going on here,” Holmes said. “All these sort of modest kind of trends are adding up to something that’s quite considerable.”