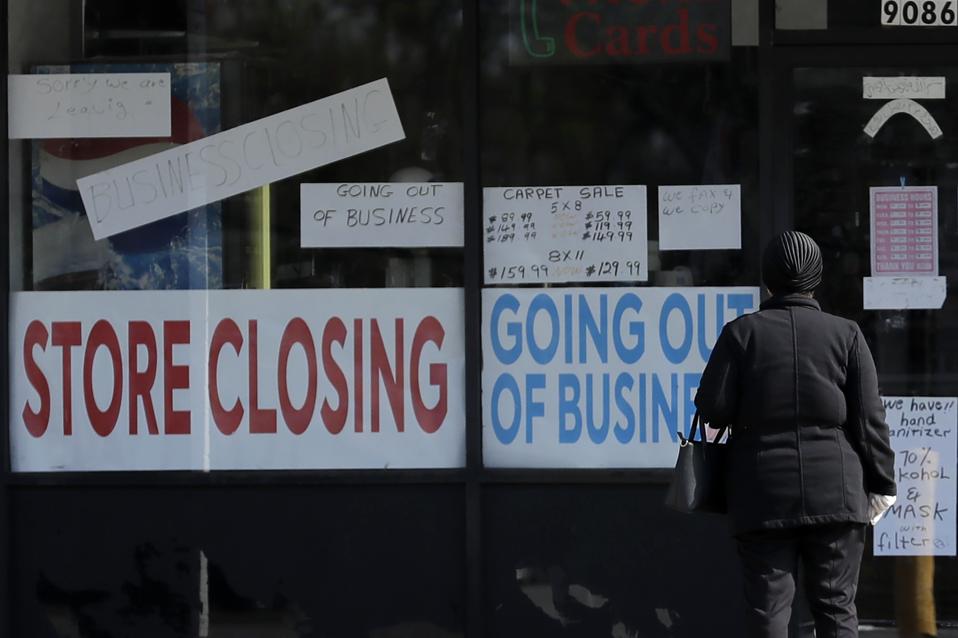 With the coronavirus pandemic wreaking havoc on the U.S. economy, the unemployment rate has skyrocketed, and it could remain high for the next two years as many job losses won’t recover quickly, Goldman Sachs says in a recent note.

Goldman expects the U.S. unemployment rate to peak at 25% amid the coronavirus pandemic, according to a recent note from its chief economist Jan Hatzius.

The national jobless rate is likely to remain high for longer than expected: While many workers are on “temporary layoff,” not all of them will be rehired quickly, the firm points out.

High unemployment will linger because of policies that discourage workers from returning to their jobs, Goldman says: “Compared with a European-style system that is more focused on job preservation [via wage subsidies], many more will thus have to find truly new jobs.”

Countries like the United States that rely on enhanced unemployment benefits have thus “created significant incentives against maintaining existing employment relationships,” which will weaken over time.

A majority of American workers now get higher incomes from unemployment than they do from being employed, especially in low-wage sectors, Hatzius notes.

That will result in a situation where the U.S. jobless rate will stay around 12% by the end of 2020 and still be at 8% through 2021—“well above the levels in most other advanced economies,” Goldman’s top economist predicts.

“We conclude that the U.S. unemployment crisis will not stand in the way of a near-term economic recovery but is also unlikely to go away quickly,” Hatzius summarized.

Unemployment rose to record highs in nearly every state last month: 43 of them surged to historic levels of joblessness in April, according to a recent breakdown from the Bureau of Labor Statistics.

That’s how many Americans have filed for unemployment benefits over the past nine weeks, according to the Labor Department’s weekly jobless claims reports.

The coronavirus has caused the highest rate of U.S. unemployment seen since the 1929 Great Depression. The national jobless rate hit a post-World War II era high, soaring to 14.7% last month—up from 4.4% in March. Before the outbreak hit the U.S. in late February, the unemployment rate had been at a 50-year low of 3.5%.