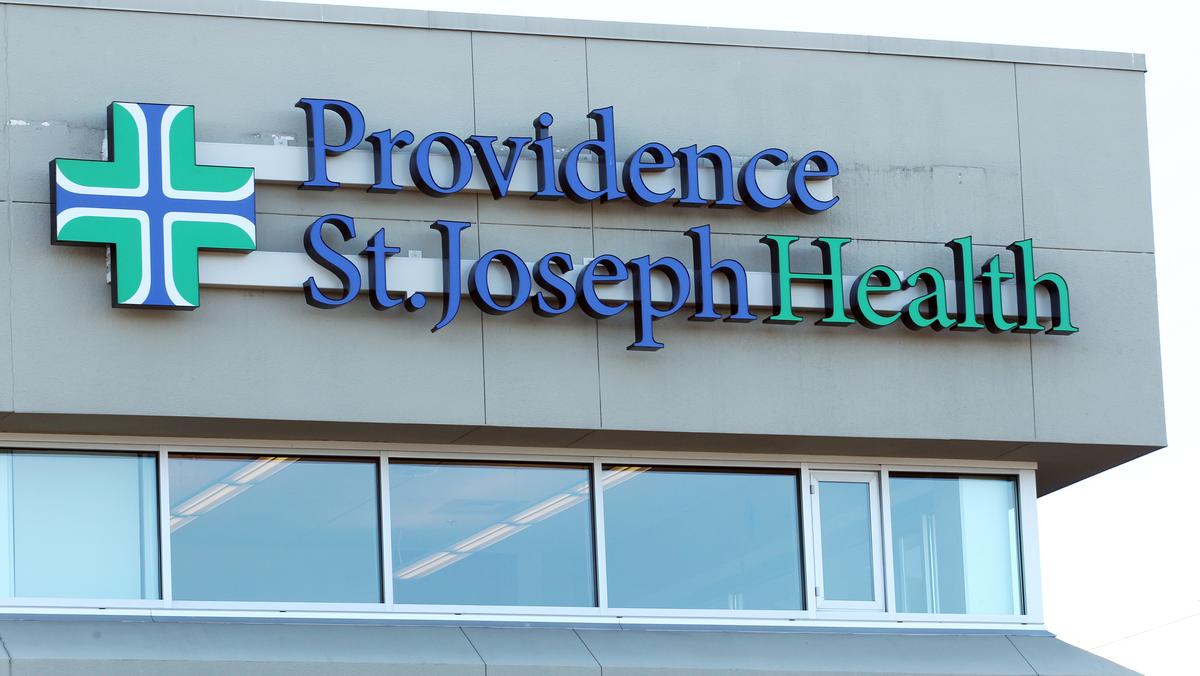 In a second round of cuts, Renton, Wash.-based Providence plans reduce the salaries of 1,200 high-paid medical providers to help offset losses from the COVID-19 pandemic, according to OregonLive.

The health system said the pay cuts will begin July 5 and will last three months. The salaries will be restored after that three-month period.

The 1,200 providers will see their salaries reduced based on their current compensation level. Providence said that providers will see 10 percent to 17.5 percent reductions, or will have the amount cut to what they were paid in 2019, according to The Lund Report.

It is unclear how the system will decide whether pay will be cut by percentage or 2019 salary level.

The latest round of belt-tightening comes after Providence announced in May mandatory furloughs and pay cuts for 600 high-earning employees, including executives.