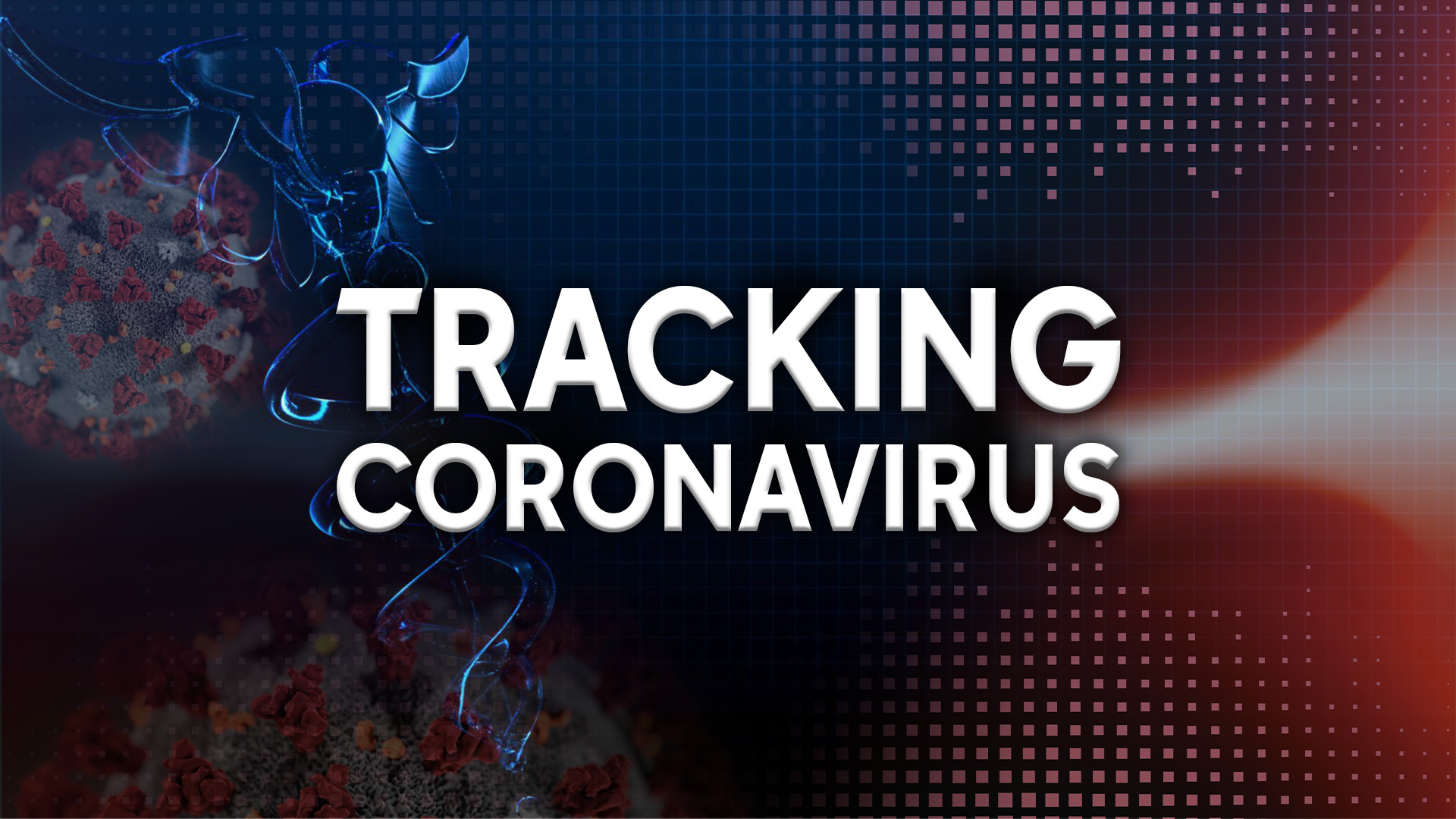 As the incubation period for COVID-19 is up to 14 days, most states have yet to report a potential surge in cases linked to nationwide protests against police violence.

What’s clear is the pandemic is loosening its grasp on major urban areas and ramping up in more rural areas, according to The Washington Post. Cases have increased in at least 22 states over the past two weeks, according to a June 9 analysis by The New York Times. Fourteen states have also had a record-high seven-day average of new coronavirus cases since June 1, according to data tracked by the Post.

Below is a snapshot of what COVID-19’s spread looks like across the U.S., as of June 9.

More COVID-19 cases have been confirmed in Oregon over the past week than any other time since the pandemic began, according to data from the Oregon Health Authority. The state reported 620 confirmed or presumed infections in the past week, with the state’s largest daily case total reported June 7 at 146 cases. The spike began the week ending May 31, when new COVID-19 cases in Oregon increased by 18 percent (353 cases) compared to the previous week. Between June 5-8, 26 counties in Oregon were able to enter Phase 2 of reopening, KGW reported.

COVID-19 cases in California hit 3,094 new daily cases June 5, the state’s second highest daily count after 3,705 cases reported May 30. Recently, some counties have resisted Gov. Gavin Newsom’s distancing orders and reopened sections of the economy, according to The Guardian.

Washington reported 442 new confirmed cases of COVID-19 on June 6, the most daily cases since April 10, according to KOMO News. The state has acquired sufficient supplies to expand COVID-19 testing and better monitor Washington’s 39 counties as they ease social distancing restrictions, Gov. Jay Inslee said June 4, according to The Seattle Times. As of June 8, all employees in the state must wear face coverings, with some exceptions for certain jobs or individuals with medical conditions, according to King 5.

COVID-19 cases hit record-high numbers in Arizona in late May. The state reported more than 700 cases daily between May 26-29, the largest single-day increases seen since the pandemic started. However, known deaths have been decreasing since late May, with less than 10 deaths occurring daily between May 29 and June 2. On June 6, Cara Christ, MD, Arizona Department of Health Services director, sent a letter to hospitals urging them to “fully activate” emergency plans, according to AZ Central.

Meanwhile, COVID-19 cases and deaths are steadily increasing in Texas. The state reported 1,949 new cases May 31, marking the highest single-day increase seen since the pandemic’s start. Texas also reported a record number of related hospitalizations, with 1,935 people admitted June 8. Ten counties are reporting increased case counts because of testing at prisons or meatpacking plants, according to the Texas Department of State Health Services. On June 3, Gov. Greg Abbott announced the third phase of reopening, which includes increasing capacity and opening additional businesses and activities.

Nevada reported 194 new cases June 5, marking the largest single-day increase seen since May 22, when the state saw a record 255 cases. The cumulative death toll has also been rising since the start of the pandemic, although the state reported no new deaths between June 5 and June 7.

The number of new cases, deaths and hospitalizations have significantly fallen in New Jersey since April. The state reported 356 new cases June 8, representing the 10th consecutive day in which new cases remained under 1,000. The state is set to enter phase 2 of its reopening June 15, which will allow restaurants to offer outdoor dining and nonessential businesses to open at half capacity, according to nj.com.

Massachusetts reported a large spike in new COVID-19 cases June 1 after conducting a retrospective review of state data since March 1. Of the 3,840 new cases reported, 3,514 were newly probable and 326 were newly confirmed, according to Boston 7 News. Overall, the state has seen a sustained decline in new cases throughout May, according to a New York Times analysis.

COVID-19 hospitalizations started falling in Mississippi in early June. However, the state reported a record 498 new cases June 8, the highest single-day increase seen since May 30 when 439 cases were reported, according to the Sun Herald.

Wisconsin reported no new COVID-19 deaths June 8 for the first time since May 17, reports CBS affiliate WSAW-TV. The number of people hospitalized with the virus also fell to a three-week low June 3, according to Urban Milwaukee. The state reported 203 new cases June 8, down from 733 on May 29. Wisconsin also performed a record 16,451 tests June 3, of which 483 were positive.

The rate of new COVID-19 cases and the number of people requiring intensive care continues to decline in Minnesota. The state reported 388 new infections June 7, the second-lowest daily increase since April 28, according to the StarTribune. In addition, 199 patients were being treated for COVID-19 in ICUs, marking the lowest total since May 13.