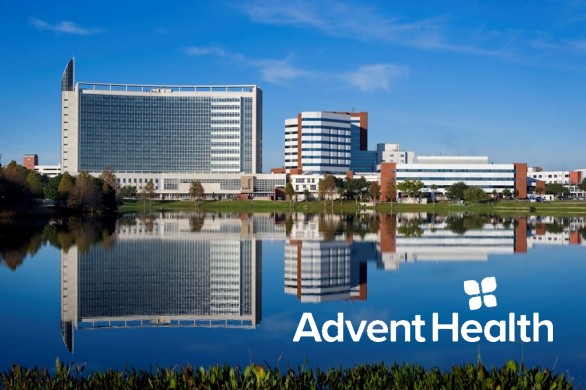 AdventHealth, a 46-hospital system based in Altamonte Springs, Fla., reported a decline in revenue in the second quarter of this year and ended the period with an operating loss, according to recently released unaudited financial documents.

The health system reported revenues of $2.8 billion in the three months ended June 30, down from $2.9 billion in the same period a year earlier. The decline was attributed to lower patient volumes from mid-March through early May. On a same-facility basis, hospital admissions were down 29 percent year over year in April, and surgical volumes were down 66 percent.

Expenses climbed 2.8 percent year over year, and AdventHealth ended the second quarter of this year with an operating loss of $799 million. In the same period a year earlier, the system posted operating income of $190.9 million.