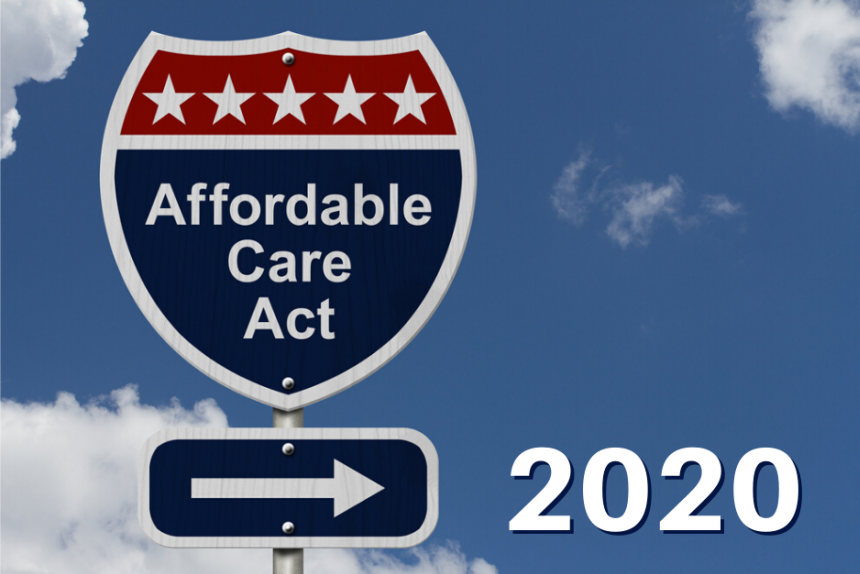 Across four nights of a national convention that was anything but conventional, with the nominating process, acceptance speeches, and traditional pomp and circumstance forced into a virtual format due to the coronavirus pandemic, Democrats returned to the healthcare playbook widely viewed as successful in the 2018 midterm elections.

In addition to promising a more robust and concerted response to the COVID crisis gripping the nation, party leaders vowed to protect and expand the Affordable Care Act (ACA), rather than aiming to replace it with the more aggressive “Medicare for All” (M4A) approach that dominated much of the discussion during the primary campaign.

In his acceptance speech on Thursday, Democratic nominee Joseph R. Biden, Jr. promised “a healthcare system that lowers premiums, deductibles, and drug prices by building on the Affordable Care Act he’s trying to rip away,” referring to President Trump’s continued support for the full repeal of the 2010 healthcare reform law.

Earlier, progressive runner-up and vocal M4A advocate Sen. Bernie Sanders signaled a closing of the party’s ranks around Biden’s more moderate approach: “While Joe and I disagree on the best path to get to universal coverage, he has a plan that will greatly expand healthcare and cut the cost of prescription drugs. Further, he will lower the eligibility age of Medicare from 65 to 60.”

Several other speakers highlighted the need to protect the ACA’s guarantee of affordable insurance to those with preexisting conditions, most powerfully the prominent M4A crusader Ady Barkan, who suffers from amyotrophic lateral sclerosis (ALS).

“Even during this terrible crisis,” Barkan said, “Donald Trump and Republican politicians are trying to take away millions of people’s health insurance.”