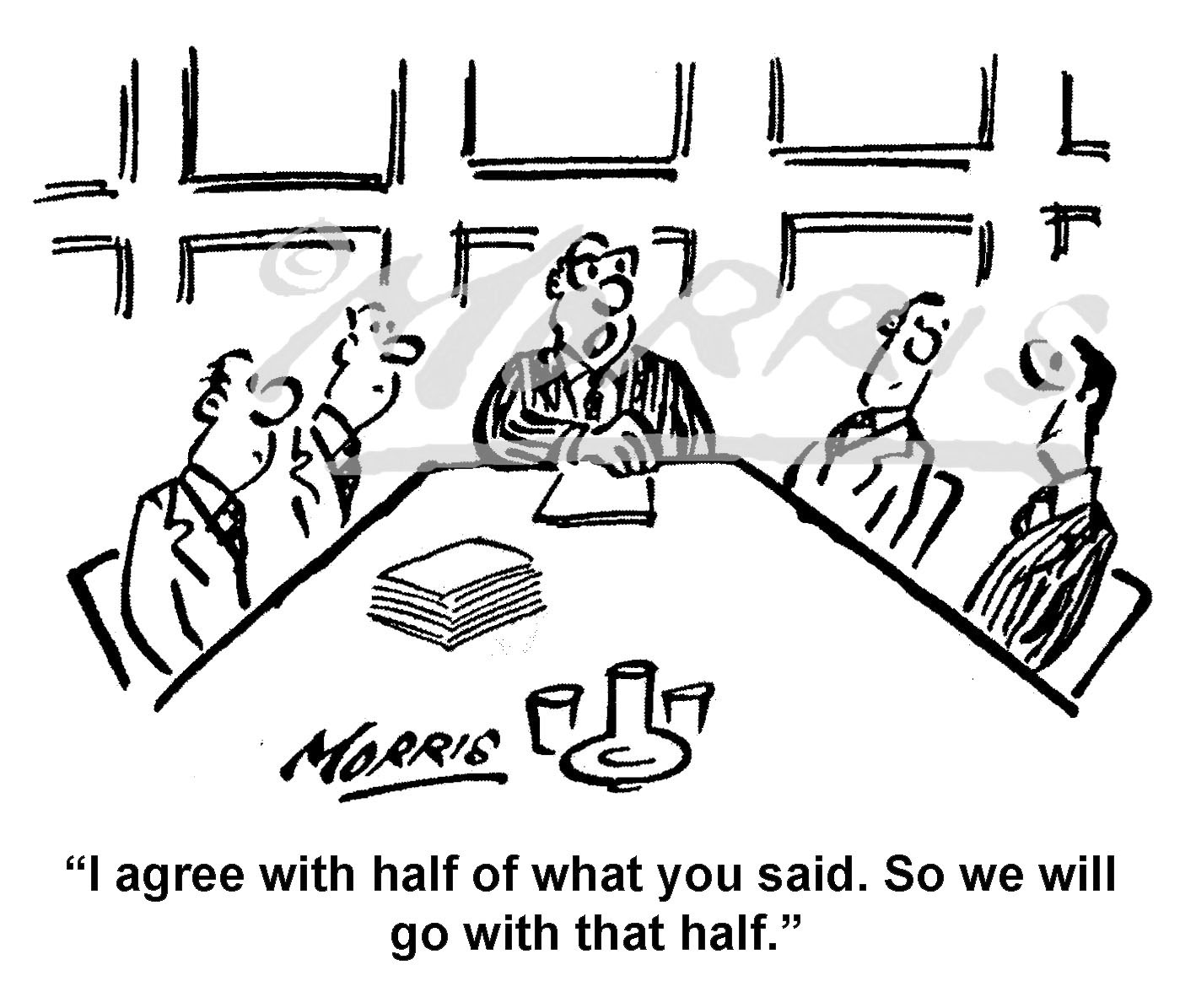 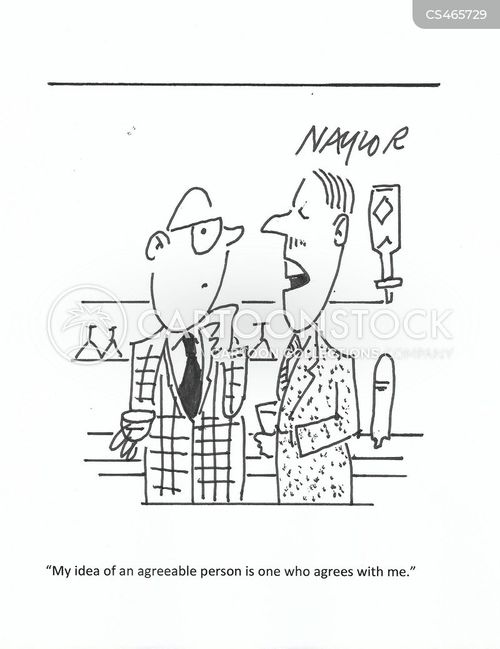 Three empty chairs at a community meeting epitomized the mistrust between the leaders of Ascension Wisconsin and the St. Joe’s Accountability Coalition.

The coalition, composed primarily of community leaders from Milwaukee’s north side, invited Ascension Wisconsin to that Oct. 1 meeting to press the health system to sign a legal contract binding it to a list of commitments. The commitments included keeping Ascension St. Joseph hospital open and providing an urgent care clinic, affordable housing assistance, local hiring, more employee training and living wages for all employees.

For one, Ascension Wisconsin officials said they were told they would not be allowed to speak at the event. For another, they said signing a contract was unnecessary because they have promised to keep the hospital open, already hire locally and provide employee training.

The hospital, which employs about 800 people, is one of the neighborhood’s largest employers.

The coalition wants the hospital to sign a community benefits agreement, known as a CBA, which is a contract between community groups and real estate developers or government entities.

Reggie Newson, Ascension Wisconsin’s vice president of government and community services, said the health system is proving its commitment to the community by expanding and adding services to St. Joseph.

For example, two certified nurse-midwives were just hired for the hospital’s new midwifery clinic and a third is being recruited. The hospital is also planning to hire a cardiac nurse practitioner and cardiologist.

But members of the coalition aren’t convinced, because they say there is no legal penalty if Ascension fails to follow through on its promises.

Nate Gilliam, an organizer with the Wisconsin Federation of Nurses & Health Professionals, advisory board member of the University of Wisconsin Population Health Institute and coalition spokesman, said the coalition just wants accountability.

“It’s good that they’re saying all these great things on paper and to the media,” he said. “But if they are going to do that, they shouldn’t have a problem with signing a CBA.”

The lack of trust between the coalition and Ascension Wisconsin started 18 months ago, when hospital administrators — citing losses of roughly $30 million a year — proposed cutting some of Ascension St. Joseph’s surgical and medical units and other services, such as cardiology support.

The hospital, at 5000 W. Chambers St., serves a majority African American population on the city’s north side, an area facing steep socioeconomic disadvantages. Decades of limited access to health care have contributed to higher rates of chronic disease. Higher rates of poverty means many residents rely on Medicaid for health insurance.

Residents interpreted Ascension’s proposal as a precursor to closing the hospital and — in an area where transportation is scarce — feared they would have to go farther for health care.

The proposal was criticized by Mayor Tom Barrett, several aldermen and community leaders, including George Hinton, CEO of the Social Development Commission and former president of Aurora Sinai Medical Center, who wrote an op-ed in opposition.

But that was 18 months ago.

Since then, Newson said the hospital surveyed more than 1,000 people by telephone and held five community listening sessions. The information was used to develop priorities for the hospital and corresponding programs, such as the midwifery program and heart and vascular community care center.

Similarly, members of the coalition conducted their own survey, knocking on hundreds of doors and collecting 584 detailed responses.

When surveyed on non-clinical services, over 40% of residents said housing assistance, local hiring and living wages were their top priorities. From the coalition’s survey on clinical services, 61.6% said access to urgent care was most important to them.

Kevin Kluesner, Ascension St. Joseph’s chief administrative officer, said he and others are well aware of the health disparities and disadvantages within the community they serve.

That commitment is despite the hospital’s having lost roughly $150 million since the 2012 fiscal year. In the 2018 fiscal year, the most recent for which information is available, Ascension St. Joseph lost $31.6 million.

Gilliam said that since the hospital is a non-profit venture, lost profits shouldn’t matter. He also said that Ascension Wisconsin has more profitable locations across the state, that can offset the losses at St. Joseph.

The results from the coalition’s survey mirrored what residents at the Oct. 1 community meeting described.

Another resident who lives blocks away from the hospital, Arkesia Jackson, said when her brother-in-law experienced a flare-up of his COPD, or chronic obstructive pulmonary disease, she was thankful a community hospital was nearby.

“He ran inside the emergency and collapsed, car running,” she said. “He is a patient at St. Joe’s. They had all his records, they knew who he was, they knew what he was suffering from.”

Newson said the goal is to provide consistent, quality care for all patients.

Gilliam acknowledged that details of what the coalition is asking for, such as racially equitable health care and helping with housing assistance, are somewhat vague. However, that’s because its members said they want to sit down with Ascension and hammer out an agreement — as long as Ascension commits to signing one.

Coalition members argue that other hospitals have worked with community groups on similar initiatives.

Robert Silverman, a professor in the Department of Urban and Regional Planning at the University of Buffalo, said there are some rare examples of CBAs being used in the health care field.

For example, Yale University signed a CBA with the Community Organized for Responsible Development group in 2006 regarding the construction of a new cancer center.

It still remains unlikely that Ascension, a national organization, would willingly set such a precedent for its hospitals.

Gilliam said he thinks it’s important for hospitals to be accountable to the community.

“I don’t see why they see a community benefits agreement as adversarial off the top,” Gilliam said. “Whenever they’re ready to come to the table in earnest, we’ll be there. That’s it.”

But with the addition and expansion of several new programs, Kluesner said he’s not sure what else hospital officials can do to prove they are serious about being a reliable anchor institution on the city’s north side.

“We’ve signed 11 new providers. That’s the best proof we could give of our commitment to growing services here at St. Joseph. If people are wondering what are we doing at Ascension St. Joseph, I think that actions speak louder than words,” he said. 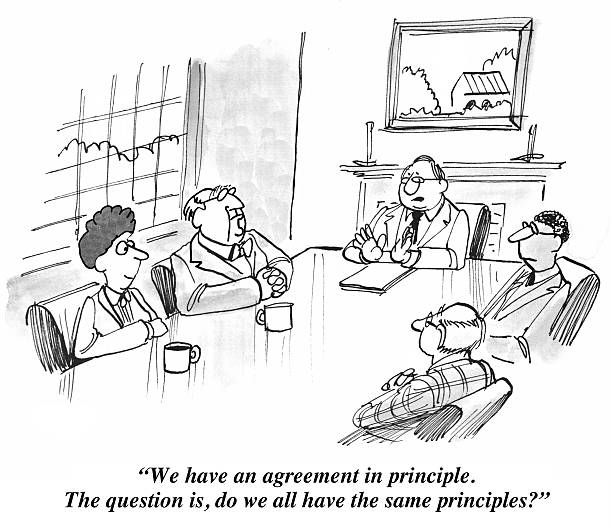