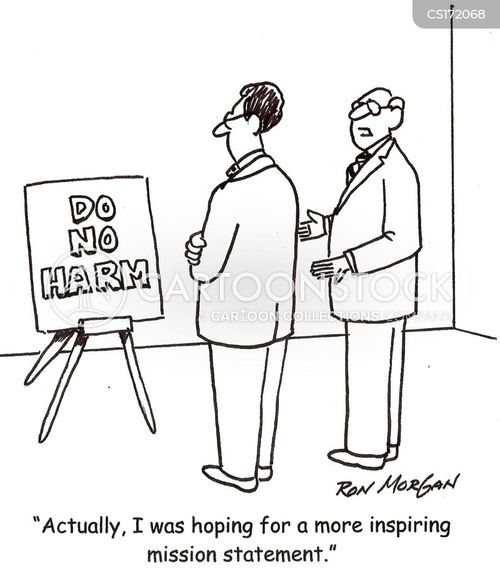 The recent U.S. House decision to pull the first iteration of the American Health Care Act (AHCA) off the floor doesn’t necessarily mean efforts to reform health care are at an end. As members of Congress work to develop legislation that will change the current health care system, they must develop policy that ensures people with pre-existing conditions will receive coverage without additional costs in premiums, deductibles or coinsurance for their pre-existing condition.

As it stands, the Affordable Care Act (ACA) prohibits insurers from denying coverage to Americans with pre-existing conditions – no matter how severe or costly their medical care might be. Had the AHCA passed, a new provision would have required that patients with pre-existing conditions maintain continuous coverage without a lapse of more than 63 days.

Theoretically, this provision should ensure all Americans have constant coverage. In reality, however, it’s possible many patients with pre-existing conditions would have difficulty meeting this requirement. For starters, many individuals with chronic conditions, such as spina bifida or sickle cell disease, often earn lower incomes precisely because of their medical needs – which in turn makes it difficult for them to afford meaningful insurance that covers their care. Further, millions of sick patients with chronic diseases rely on Medicaid for coverage. Any health reform legislation must ensure that these patients don’t lose coverage altogether by 2020.

These changes could inflict grave harm on Americans. A recent report from the Department of Health and Human Services estimates that anywhere from 61 million to 133 million non-elderly Americans have pre-existing conditions. All of these Americans could have been denied coverage, or offered coverage at extraordinarily steep prices, had they needed to shop for individual health insurance before 2014, when the ACA’s coverage provisions went into effect. In fact, between 2010 and 2014, the number of uninsured Americans with pre-existing conditions fell by 22 percent – a clear sign of the impact of the ACA’s market reforms.

The ACA is not perfect. Changes such as reducing prescription costs, addressing cost barriers created by high deductible plans and reducing unnecessary administrative burdens on physicians and patients would improve the law.

However, the current law’s provisions like the ban on discriminating against Americans with pre-existing conditions have led to an historically low number of uninsured Americans – estimated at 8.9 percent last November. In turn, that coverage, combined with access to primary physicians, leads to more timely prevention and treatment of disease and, ultimately, improved public health for all Americans.

Family physicians serve on the front lines of our health care system, and we know how important it is that chronically ill patients receive the care the need to get healthy. We have witnessed firsthand the positive effects of the ACA’s prohibition on discriminating against Americans with pre-existing conditions, and we urge our leaders in Washington – both in Congress and in the administration – to continue to protect them.

The neurosurgeon Henry Marsh, author of “Do No Harm.”