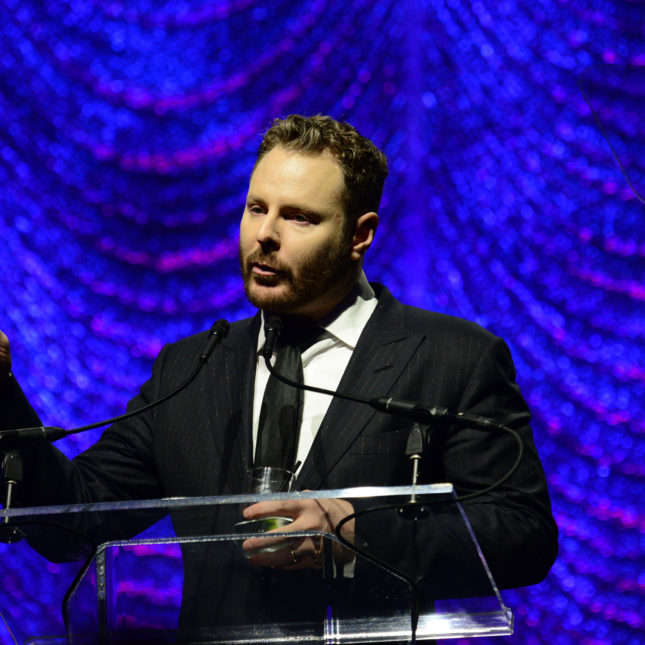 Sean Parker, the tech billionaire and cancer research philanthropist, may be a product of a Silicon Valley tech giant — but he’s skeptical about the impact those companies will have as they increasingly make a play in medicine.

“I just don’t think the innovations that are going to drive this revolution in health care and discovery are going to come out of Amazon or Google,” Parker said Tuesday at an event put on by the Washington Post. “Google has a big group that’s focused on this — they’re really smart, they’re not unsophisticated, they’re not naive — but I don’t think that’s where you’re going to see the big breakthroughs happening.”

Amazon, along with JPMorgan and Berkshire Hathaway, has launched a new health care company aimed at developing solutions that could be implemented elsewhere in the U.S. health care system.

While coders face their own formidable challenges, Parker said, “tech people coming from tech to biology so dramatically underestimate the complexity of the human body. It’s not designed by us. It doesn’t work in ways that make sense.”

Parker, the former president of Facebook, has since become a major funder of research into therapies that seek to fight cancer by harnessing the patient’s own immune system through his foundation Parker Institute for Cancer Immunotherapy, which he founded in 2016. It has funded prominent research scientists across the country, most notably James Allison, one of the recipients of this year’s Nobel Prize in medicine.