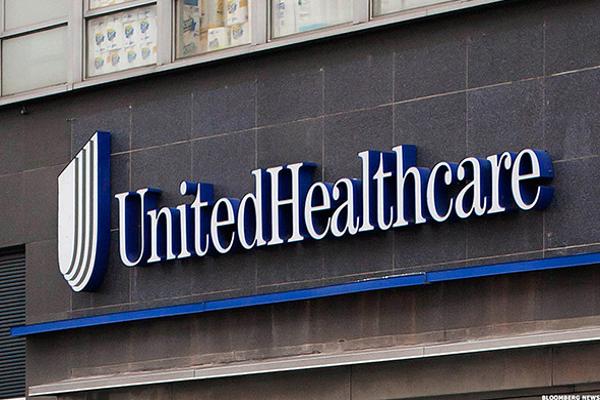 Minnetonka, Minn.-based UnitedHealth Group saw revenue and earnings from operations increase in the first quarter of fiscal year 2017 despite its widespread withdrawal from the ACA individual marketplace this year.

Here are six highlights from the payer’s financials for the quarter ended March 31.

2. The payer’s consolidated first quarter revenues were reduced by $1.6 billion due to its large-scale exit from 34 of the ACA individual markets it participated in 2016 and the 2017 health insurance tax deferral.

6. UnitedHealth Group raised its full-year 2017 financial outlook and now expects about $200 billion in revenue and adjusted net earnings of $9.65 to $9.85 per share.

Higher leverage ratios from acquisition-related debt combined with declining revenue growth and declining interest coverage ratios contributed to deteriorating credit metrics for publicly traded health insurers in the first half of 2016, according to a Fitch Ratings report.

Best numbers seen in years, according to agency