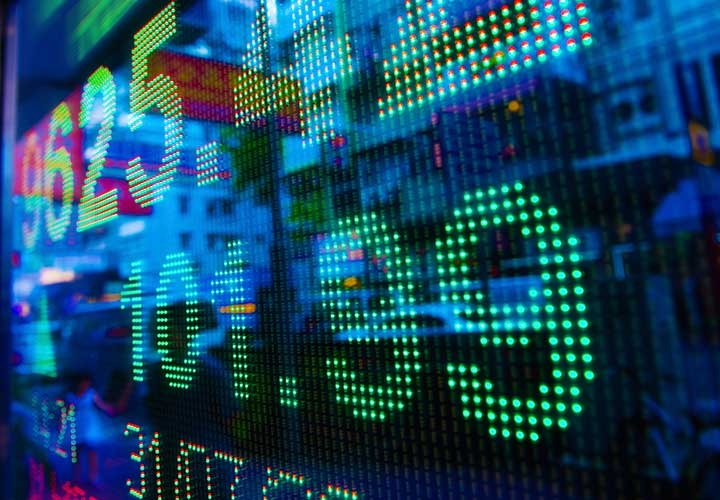 Other pressures fueling healthcare M&A include technological innovation and consumer-centricity, according to a recent PwC report. The largest deal in the third quarter of 2018 was RCCH Healthcare Partner’s $5.6 billion purchase of LifePoint Health. The quarter also saw HCA Healthcare pick up Mission Health for $1.5 billion.

Overall, though, the quarter marked the fewest number of deals since the first quarter of 2017. Value of deals also declined compared to the same period the previous year.

The slowdown in M&A includes deals among hospitals and health systems. The third period saw just 18 deals, 38% fewer than the 29 in Q3 2017, according to Kaufman Hall. The turndown suggests providers are looking at options other than mergers and acquisitions to achieve strategic aims.

Over the past 10 years, the number of investment grade bonds in healthcare has been growing at an 18% compound annual growth rate, nearly tripling in size to $609 billion by the end of September, according to Fitch. Currently, 58% of those outstanding bonds in the sector have ratings in the BBB category, compared with 1% at the end of 2009.

Roughly half of all outstanding IG bonds in healthcare are held by 10 companies, including CVS Health and Cigna. CVS took out $40 billion in loans to help fund its $67.5 billion purchase of Aetna, resulting in an A/rating watch negative. Cigna issued $20 billion worth of bonds to help cover its $67 billion acquisition of Express Scripts. Cigna’s current credit rating is BBB/RWN.

Fewer than 10% of BBB-rated companies have a BBB/negative rating. Among those are two medtech companies, Becton Dickinson and Bio-Rad Laboratories.

Moody’s Investor Services this year revised its outlook for the nonprofit and public hospitals sector from stable to negative. Moody’s warned facilities are “on an unsustainable path” due to high spending and low growth of revenues.

Hospitals, especially nonprofit facilities, are facing difficult times. Morgan Stanley recently reported that about 18% of more than 6,000 hospitals studied were at a risk of closure or are performing weakly. About 8% of studied hospitals were at risk of closing and 10% were called “weak,” according to that report.

For perspective, just 2.5% of hospitals closed over the past five years.

What’s in store for hospitals in the near term depends on the specific outlook. Moody’s this year revised its outlook for the sector from stable to negative. That move followed nonprofit hospitals seeing more credit downgrades in 2017.

On the other hand, Fitch Ratings recently called off its “Rating Watch” for U.S. nonprofit hospitals and health systems after the organizations showed improved or stable results this year.

So, there are signs of improvement in the sector, but challenges with revenues, sagging reimbursements and lower admissions will continue to plague hospitals.

The reasons Moody’s gave for lower revenue growth came from lower reimbursements, the shift to outpatient care, increased M&A activity and additional ambulatory competition. It said the move away from inpatient to outpatient moved into its fifth year.

“Reversing sluggish volume trends and growing profitable service lines will be critical to improving the sector’s financial trajectory over the near-term as most hospitals continue to operate in a fee-for-service environment,” Sverdlik said.

Don’t expect times to get better any time soon. Moody’s said nonprofit hospital margins will continue to remain thin through this year. Margins have fallen to an all-time low of 1.6% operating and 8.1% of operating cash flow.

“Margin pressures led to softened debt coverage ratios, though the median growth rate of total debt has been negative over the last five years,” Sverdlik said. “Ongoing operating pressures will constrain the ability to reverse these trends, especially if providers turn to debt to fund capital needs.”