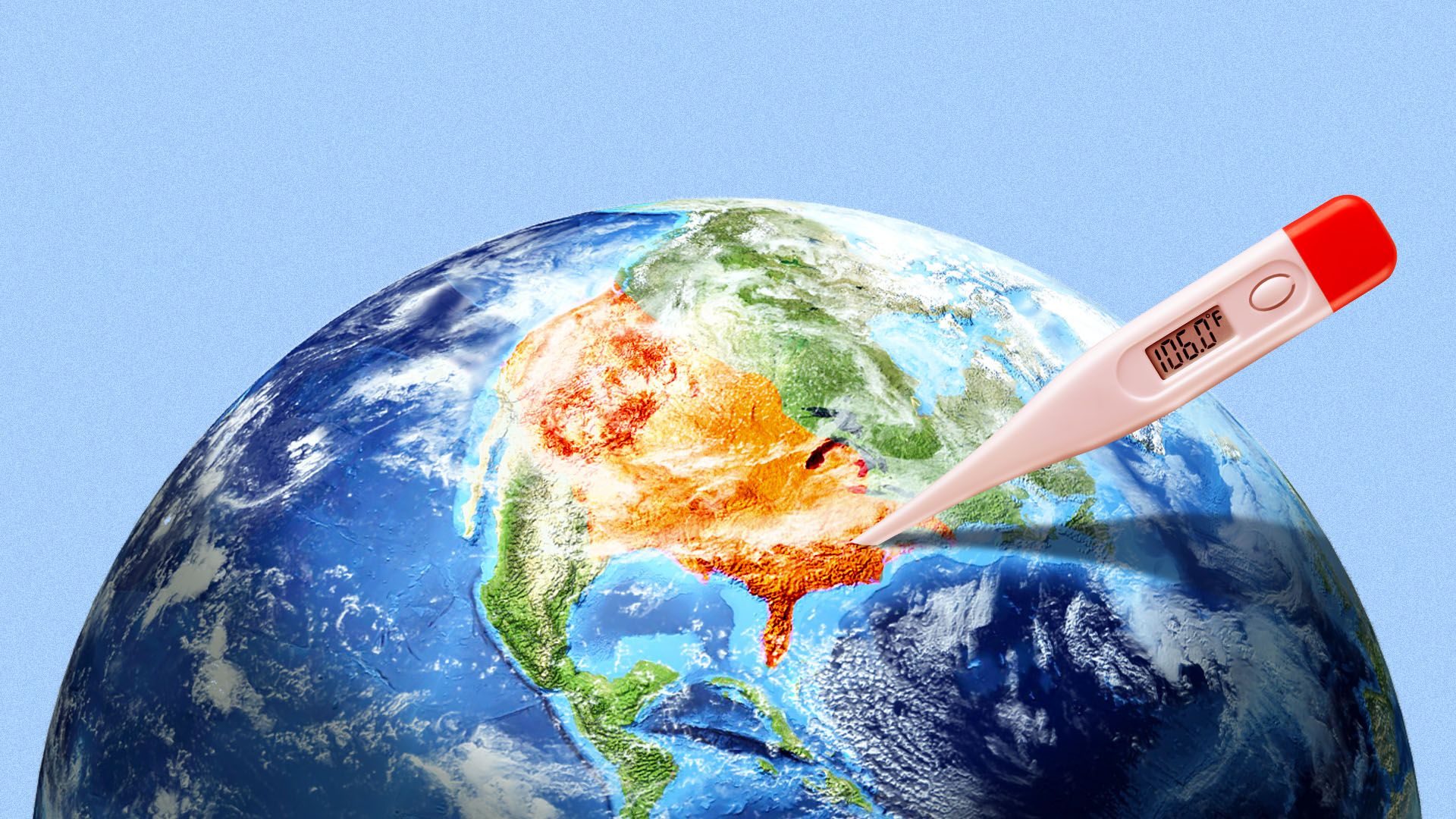 The United States on Thursday reported the most coronavirus cases in the world for the first time, over China and Italy with at least 82,404 infections and more than 1,000 deaths, according to data from Johns Hopkins.

Why it matters: From the beginning, the U.S. — with a population of more than 325 million — has repeatedly underestimated and reacted slowly to the coronavirus, prolonging its economic pain and multiplying its toll on Americans’ health.

First, it happened with testing — a delay that allowed the virus to spread undetected, Axios’ Caitlin Owens reports.

What they’re saying: At a press conference Thursday, President Trump attributed the U.S. overtaking China to ramped up testing, before casting doubt on whether the Chinese government is reporting accurate numbers.

Flashback: Exactly one month ago on Feb. 26, President Trump said at a coronavirus press briefing that the U.S. has 15 reported cases and that “the 15 within a couple of days is going to be down to close to zero.”