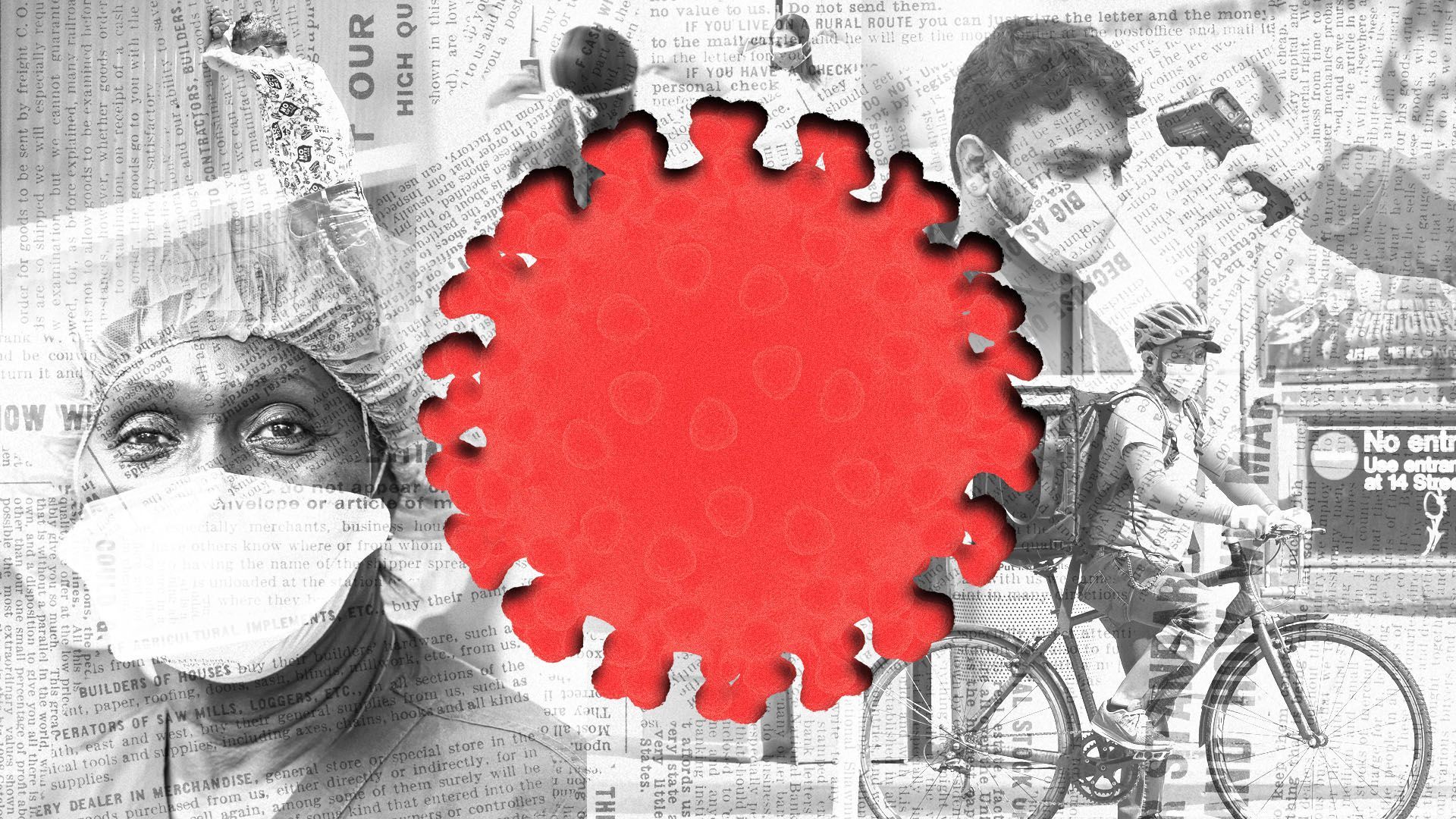 The Trump administration’s reopening guidelines detail that in order to start lifting restrictions and reopening the economy, a state needs to report 14-day trends of fewer cases or fewer positive tests (though local officials do get some leeway in adjusting the metrics).

Yes, but: These trends only tell us so much.