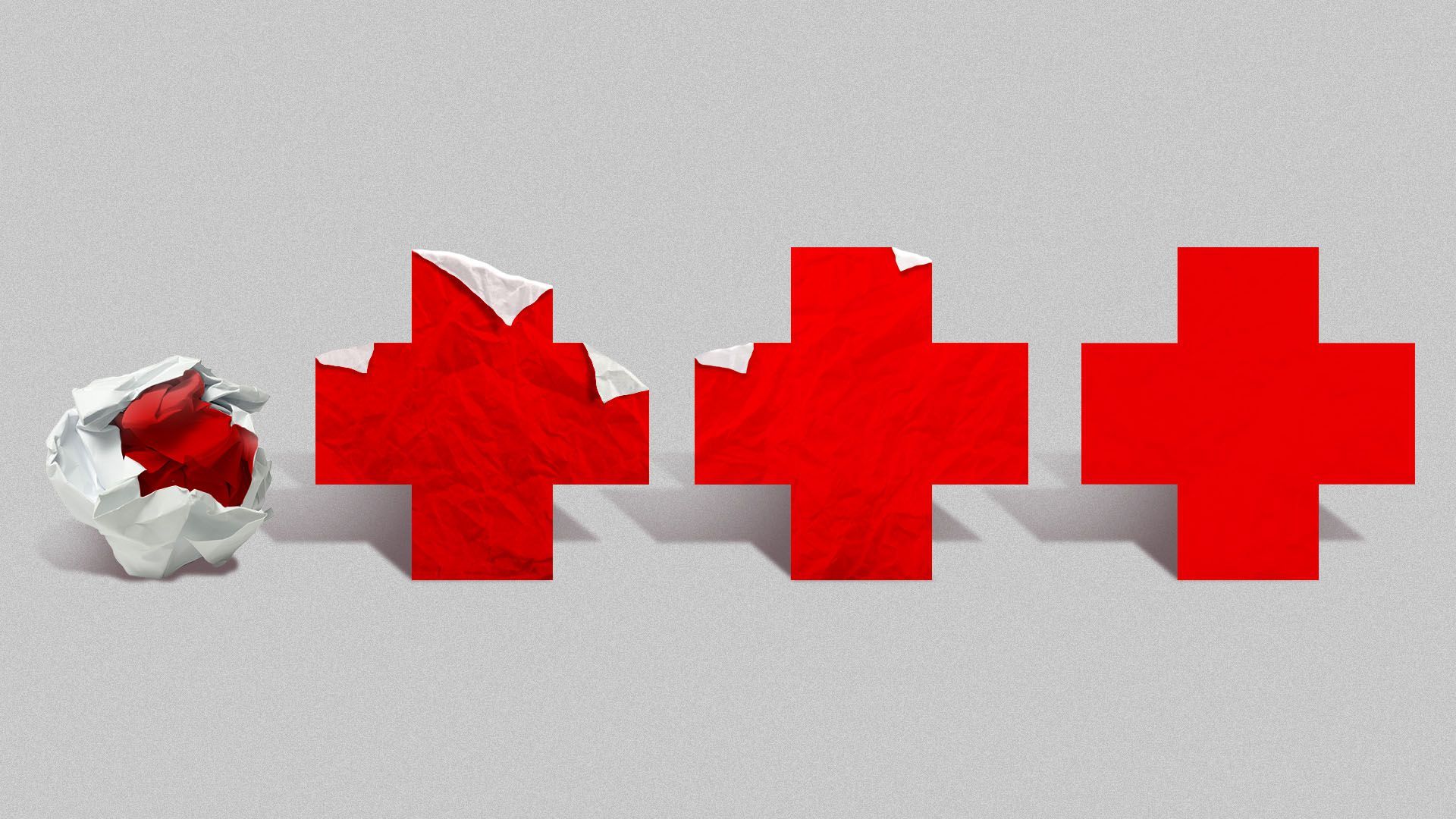 Doctors and hospitals have learned a lot about how best to treat people infected with the coronavirus in the months since the pandemic began.

Why it matters: Better treatment means fewer deaths and less pain for people who are infected, and research into pharmaceutical treatments is advancing at the same time as hospital care.

The big picture: Some of the simplest changes have been the most effective. For example, doctors have learned that flipping patients onto their stomachs instead of their backs can help increase airflow to the lungs.

What they’re saying: There’s still a lot doctors and scientists don’t know about the virus, but they say they’ve come along way since February and March, when they were essentially flying blind.

Between the lines: Hospitals are also able to provide better care when they’re not overwhelmed with patients.

What we’re watching: These advances in treatment protocols will only go so far, especially if hospitals in states like Florida, Arizona and Texas become too full to put them into practice.