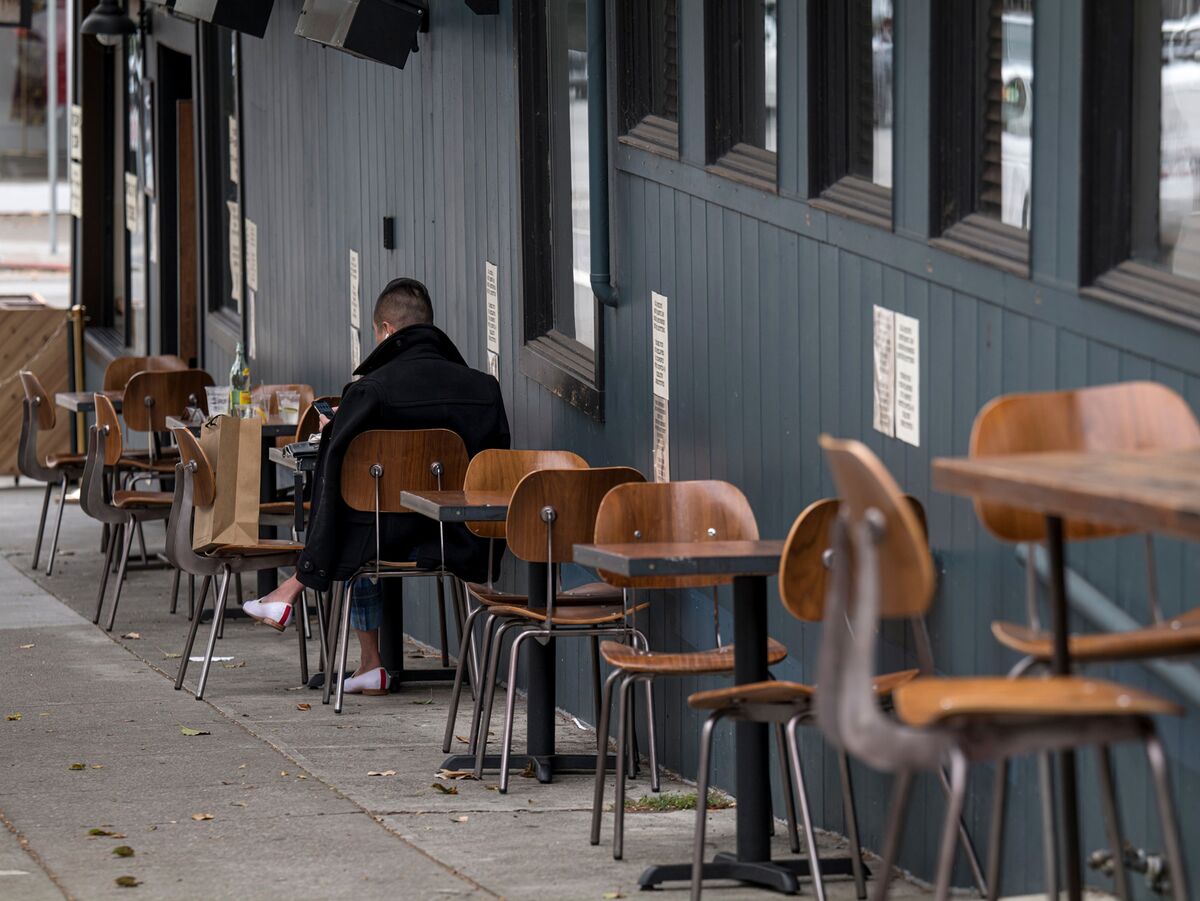 The Internal Revenue Service projects that lower levels of employment in the U.S. could persist for years, showcasing the economic fallout of the coronavirus pandemic.

The IRS forecasts there will be about 229.4 million employee-classified jobs in 2021 — about 37.2 million fewer than it had estimated last year, before the virus hit, according to updated data released Thursday. The statistics are an estimate of how many of the W-2 tax forms that are used to track employee wages and withholding the agency will receive.

Lower rates of W-2 filings are seen persisting through at least 2027, with about 15.9 million fewer forms filed that year compared with prior estimates. That’s the last year for which the agency has published figures comparing assumptions prior to the pandemic and incorporating the virus’s effects.

W-2s are an imperfect measure for employment, because they don’t track the actual number of people employed. A single worker with several jobs would be required to fill out a form for each position. Still, the data suggest that it could take years for the U.S. economy to make up for the contraction suffered because of COVID-19.

The revised projections also show fewer filings of 1099-INT forms through 2027. That’s the paperwork used to report interest income — and serves as a sign that low interest rates could persist.

There’s one category that is expected to rise: The IRS sees about 1.6 million more tax forms for gig workers next year compared with pre-pandemic estimates.

That boost “likely reflects assumptions with the shift to ‘work from home,’ which may be gig workers, or may just be that businesses are more willing to outsource work — or have the status of their workers be independent contractors — now that they work from home,” Mike Englund, the chief economist for Action Economics said.