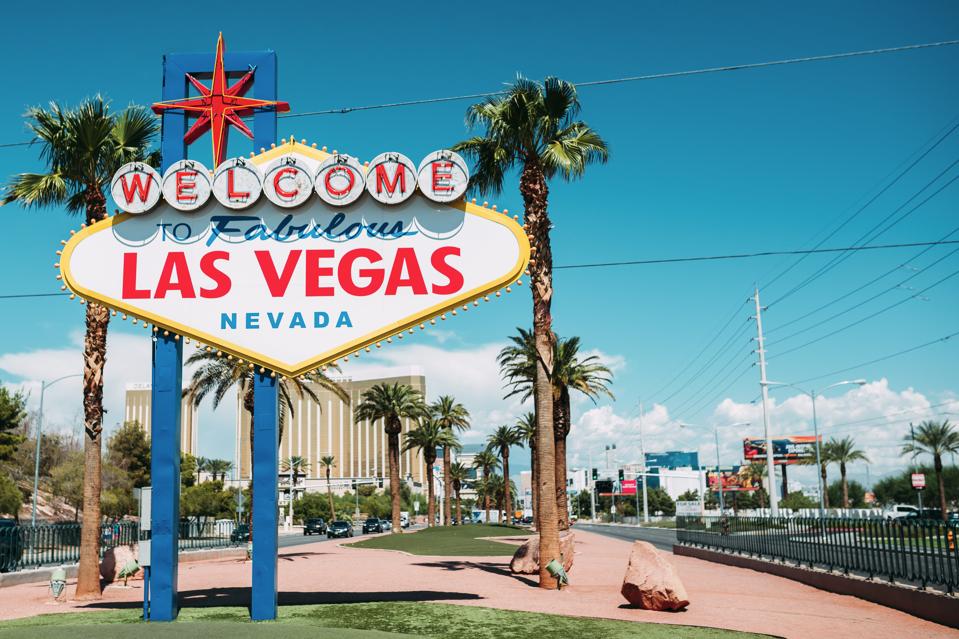 Travelers returning from the Covid-19 hot spot are potentially spreading the virus to virtually every state in the nation, according to a new mobility data study conducted on behalf of the non-profit investigative news organization ProPublica.

The findings highlight the connection between travelers and the spread of the virus during the pandemic.

The ProPublica study looked at a total of 12 days of cellphone data in three batches: four days in May, when Nevada was still shut down; four days in June, just after Las Vegas reopened to tourism; and four days in mid-July. In May, travel from Las Vegas was mainly regional. But since Las Vegas reopened in early June, the mobility of smartphones leaving Las Vegas has become progressively more widespread and nationalized.

Over the final four-day period, in July, the study identified 26,000 smartphones on the Las Vegas Strip, many of which later appeared in 47 states within the same four-day period — every state in the continental United States except Maine.

“About 3,700 of the devices were spotted in Southern California in the same four days; about 2,700 in Arizona, with 740 in Phoenix; around 1,000 in Texas; more than 800 in Milwaukee, Detroit, Chicago and Cleveland; and more than 100 in the New York area,” reported ProPublica.

While the study did not determine how many of these travelers were infected with Covid-19 when they returned to their home states, it is reasonable to assume that many were. For the past several months, Las Vegas has been a hot spot for the disease.

Las Vegas is located in Clark County, Nevada, which is currently struggling with one of the highest rates of new COVID-19 infections in the country, with 26.9 new daily cases per 100,000 people tested over a rolling seven-day average, according to the Harvard Global Health Institute’s Covid-19 tracker. Any community with over 25 new daily cases is deemed to be at a tipping point where stay-at-home orders are necessary, according to Harvard researchers.

This isn’t the first data-driven study to show how travelers are spreading Covid-19 across the United States. In early July, the PolicyLab at Children’s Hospital of Philadelphia (CHOP) released research indicating that the novel coronavirus was spreading along the nation’s interstate highways.

“Travel is certainly a huge driving factor,” the researchers wrote at the time. “We see spread along I-80 between central Illinois and Iowa, as well as along the I-90 corridor across upstate New York.” They pointed to a rise in cases along the I-95 corridor and concluded that interstate travel was creating renewed risk to regions like the Northeast that had successfully flattened the curve of the novel coronavirus.

Yesterday, Clark County’s Twitter account announced a grim milestone: The number of deaths attributed to Covid-19 in the community has now topped 1,000.