What makes someone extraordinary? As a retired FBI agent with more than 40 years of studying human behavior and performance, no question has captivated me more.

Extraordinary people have a wisdom and way of being that inspires and commands respect. They energize you with their wisdom and empathy. You want them to be your friend, neighbor, co-worker, manager, mentor or community leader.

The 5 traits of extraordinary people

Surprisingly, the qualities that make these people stand out aren’t related to their level of education, income or talents (say, in athletics or art or business).

As it turns out, based on thousands of observations, there are five traits that set exceptional individuals apart from everyone else — but you must have the entire set, and not just one or a few.

I call them “The Five Domains of Exceptional People”:

Self-mastery brings out your best in whatever you do through dedication, curiosity and adaptability.

Usain Bolt, the fastest human to ever live, didn’t achieve that status merely through athletic ability. He achieved it through self-mastery: He learned, sacrificed, worked hard and remained diligently focused. Michael Jordan, the greatest basketball player of all time, did the same.

But another side to self-mastery is knowing our emotions, strengths and, more importantly, our weaknesses. By understanding ourselves, we know things like when others should take the lead, when today is not our day or when we need to confront our demons.

We’re taught to look, but not to observe. We look to see if we can cross the street safely or what supermarket line is moving the fastest. It’s a passive experience that’s useful, but may not provide complete information.

Observing, on the other hand, is active; it requires effort, but the results are more enlightening. It’s about using all our senses to decode the world in real time for a more informed understanding of our environment and of others.

By working as an FBI agent and as an ethologist, I’ve developed my sensitivity for reading the needs, wants, desires, concerns and preferences of others — all crucial information for understanding and communicating with people.

The most observational people have a skill set that many lack. They instantly know:

We communicate constantly. Do it right and people will adore you. Do it wrong and you create doubt, indifference, even anger.

Exceptional communication skills elevate the quality of your relationships. It’s not about communicating perfectly, but rather effectively — and that builds trust. Here’s how:

Our actions are the nonverbals that show who we are, what’s important to us and how we feel about others.

You can’t fully master this trait without the previous three: Self-mastery prepares us for possible actions to take based on what’s happening; observation allows us to understand the situation in context so we can act appropriately; communication allows us to give and receive the information and support to act.

Psychological comfort is a state where our biological and emotional needs and preferences are met.

It forms the bedrock of our mental and physical health, driving everything from our relationship choices to the brands we buy. We thrive when we have psychological comfort, and it’s especially essential in difficult times.

Since we’re primed to receive psychological comfort, it doesn’t take a grand gesture — it just takes the right one. It could be a calm voice, a kind word, an acknowledgment, a thank you note, a welcoming smile or suggesting a break.

Psychological comfort is where self-mastery, observation, communication and action join forces, helping you recognize and provide what best reduces unwanted emotions like stress, fear or apprehension.

It’s simple: In the 21st century, whoever provides the most psychological comfort wins. 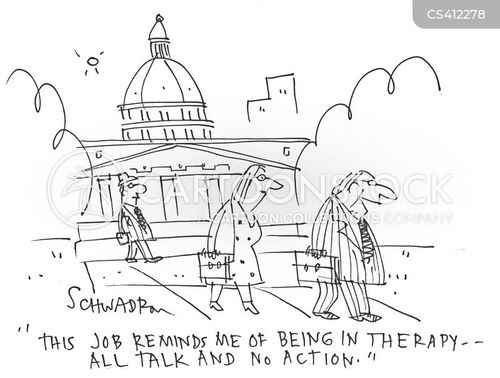 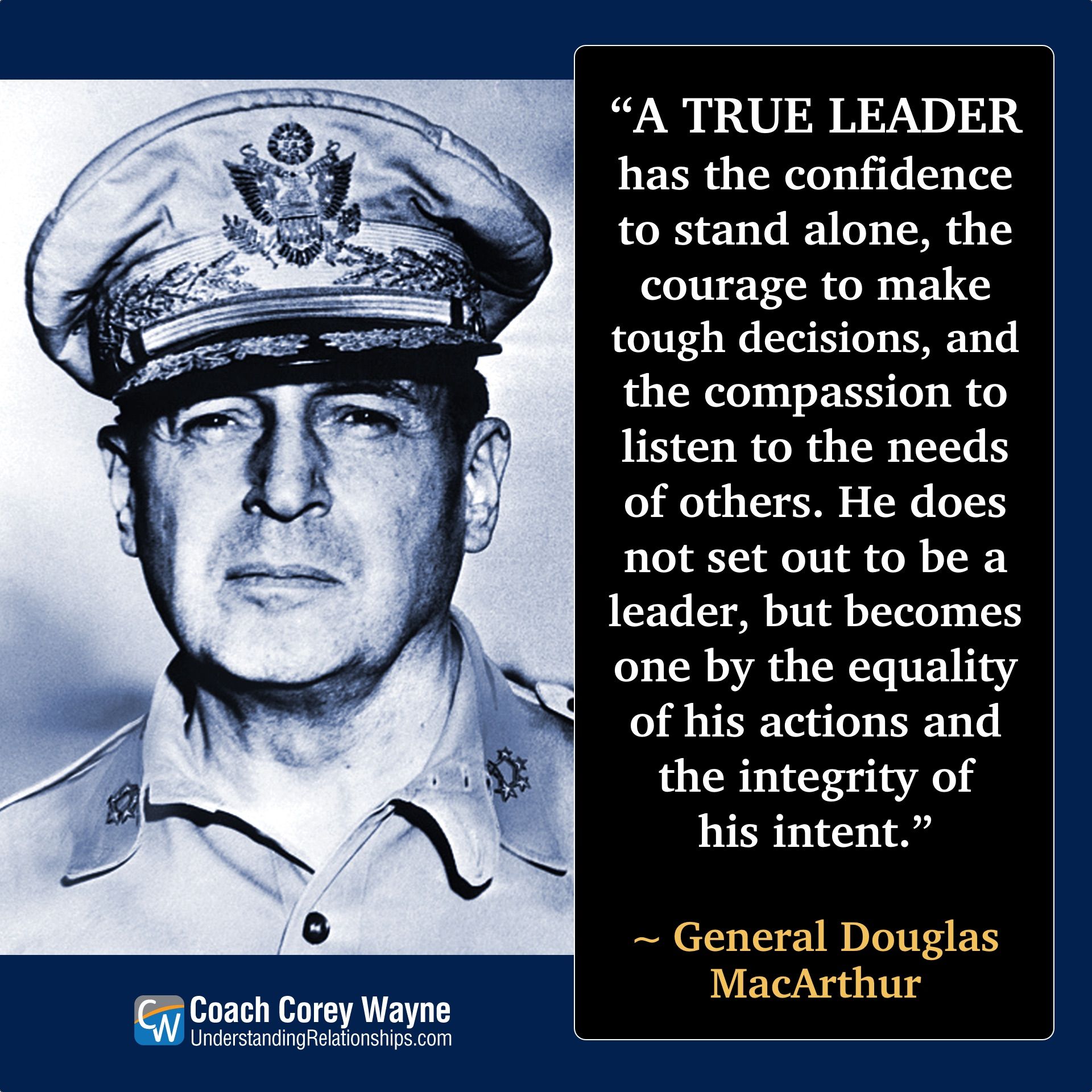 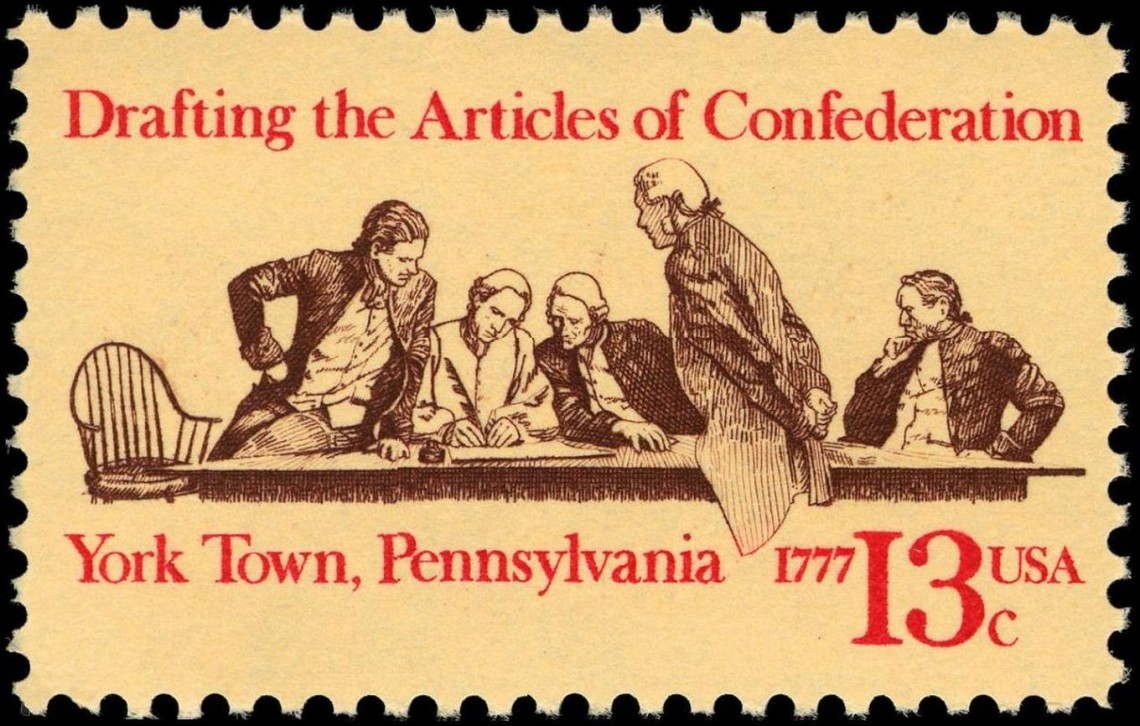 The rotating cast of officials appearing behind President Trump to detail the government’s response to the coronavirus are leading to new criticisms that they reflect a scattered approach from the White House that too often leaves states fending for themselves.

But some current and former government officials see a disconnected strategy where it can be unclear who’s in charge of what or whether there is a coordinated long-term plan.

The shifting assignments and addition of officials with unclear responsibilities have contributed to the inefficient distribution of key supplies, those officials argue, which has been exacerbated by Trump’s insistence that the federal government merely play a supporting role for states.

“The approach that’s been taken at the White House with respect to critical inputs – protective gear, testing kits, ventilators, reagents, skilled personnel – there has never been a clear plan,” said Steve Morrison, director of Global Health Policy at the Center for Strategic and International Studies.

“And the alternative has been a very haphazard patchwork approach that has gone from overpromising and underdelivering multiple times and left the states on their own,” added Morrison, a former Clinton administration official.

In recent days, more than a dozen administration officials have appeared behind Trump at the daily briefings.

A White House spokesman rejected criticism that the effort has been disconnected. He identified Vice President Pence as the person in charge of coordinating the entire response, and listed dozens of actions taken by the administration that include travel restrictions, disaster declarations for states and funding for businesses and families impacted by the virus.

“As both the President and Vice President have said, this is a locally executed, state managed, federally supported response to a global pandemic,” deputy press secretary Judd Deere said in a statement. “Every level of government needs to deliver solutions and that is what we are doing in partnership. During these difficult times, Americans are receiving comfort, hope and resources from their President, as well as their local officials, because this is an all-of-America effort.”

The White House has shifted responsibilities as it scrambled to get its arms around the magnitude of the pandemic, which Trump downplayed for January and most of February.

Trump tapped Pence in late February to oversee the federal response as it became apparent the virus was spreading domestically. Within days, Pence was identifying himself as the leader of the task force, pushing Azar aside and adding officials from across the government to help steer the response effort.

In the weeks since, Azar and Robert Redfield, the head of the Centers for Disease Control and Prevention (CDC), have been largely absent from public briefings, and the CDC has stopped holding its own briefings for reporters even as the public health crisis worsened.

Kushner made his first appearance in the briefing room Thursday, where he elaborated on the work he’s done to facilitate the supply chain at the Federal Emergency Management Agency (FEMA) to try and get ventilators and other equipment out to states in need.

The president’s son-in-law has drawn scrutiny for his increased portfolio in responding to the virus given his lack of medical background. But Kushner rejected the idea that he is operating a “shadow task force.”

FEMA was put in charge of organizing the response to states, but only in late March, forcing an agency typically tasked with targeting relief toward a region reeling from wildfires or hurricanes to quickly grasp the logistics of responding to a nationwide pandemic.

But Kushner and some of his allies have set up shop with FEMA to mobilize the private sector. While officials describe the effort as well intentioned, it has further clouded who was responsible for getting desperately needed ventilators and personal protective gear to states facing shortages.

Trump put Navarro in charge of managing the Defense Production Act to push companies to produce essential supplies. And while Navarro spoke at length about that effort from the White House on Thursday, Trump has been the one needling companies like General Motors and 3M on Twitter and invoking the act to ramp up manufacturing of masks and ventilators.

“There have been so many iterations. Who’s in charge has been a constantly evolving item,” said one government official who requested anonymity to speak candidly.

That has been a particular point of frustration for states. Governors in both parties have pushed for the federal government to use a stronger hand in leading the process of procuring equipment so that states aren’t forced to bid against each other. Washington Gov. Jay Inslee (D) last week urged Trump to be more like Tom Brady than a backup quarterback.

But Trump has been adamant that he views the federal government’s role as secondary, going as far as to blame states who failed to foresee the pandemic for their own shortages.

“Remember, we are a backup for them. The complainers should have been stocked up and ready long before this crisis hit,” Trump tweeted Thursday. “Other states are thrilled with the job we have done. Sending many Ventilators today, with thousands being built. 51 large cargo planes coming in with medical supplies. Prefer sending directly to hospitals.”

Kushner adopted that tone on Thursday when he chided state leaders for not having a full accounting of their supplies before suggesting the national stockpile wasn’t intended for states to use.

Trump’s criticism of states; preparedness for the pandemic may be difficult for some local leaders to swallow, given the president was still comparing the death toll from the coronavirus to the flu and automobile accidents as recently as two weeks ago.

The president has adopted a more somber tone in the past week as the White House rolled out grim projections that show hundreds of thousands of Americans could die from the virus even with strong mitigation measures.

But public health experts and former health officials have expressed skepticism that Trump is thinking far enough ahead to address the supply chain and medical problems the virus will pose in the weeks and months to come.

“There is a basic playbook for how to deal with an epidemic,” said Thomas Frieden, who served as CDC director during the Obama administration.