Douglas MacArthur was one of the finest military leaders the United States ever produced. John Gardner, in his book On Leadership described him as a brilliant strategist, a farsighted administrator, and flamboyant to his fingertips. MacArthur’s discipline and principled leadership transcended the military. He was an effective general, statesman, administrator and corporate leader.

William Addleman Ganoe recalled in his 1962 book, MacArthur Close-up: An Unauthorized Portrait, his service to MacArthur at West Point. During World War II, he created a list of questions with General Jacob Devers, they called The MacArthur Tenets. They reflect the people-management traits he had observed in MacArthur. Widely applicable, he wrote, “I found all those who had no troubles from their charges, from General Sun Tzu in China long ago to George Eastman of Kodak fame, followed the same pattern almost to the letter.”

Do I heckle my subordinates or strengthen and encourage them?

Do I use moral courage in getting rid of subordinates who have proven themselves beyond doubt to be unfit?

Have I done all in my power by encouragement, incentive and spur to salvage the weak and erring?

Do I know by NAME and CHARACTER a maximum number of subordinates for whom I am responsible? Do I know them intimately?

Am I thoroughly familiar with the technique, necessities, objectives and administration of my job?

Do I lose my temper at individuals?

Do I act in such a way as to make my subordinates WANT to follow me?

Do I delegate tasks that should be mine?

Do I arrogate everything to myself and delegate nothing?

Do I develop my subordinates by placing on each one as much responsibility as he can stand?

Am I interested in the personal welfare of each of my subordinates, as if he were a member of my family?

Have I the calmness of voice and manner to inspire confidence, or am I inclined to irascibility and excitability?

Am I a constant example to my subordinates in character, dress, deportment and courtesy?

Am I inclined to be nice to my superiors and mean to my subordinates?

Is my door open to my subordinates?

Do I think more of POSITION than JOB?

Do I correct a subordinate in the presence of others? 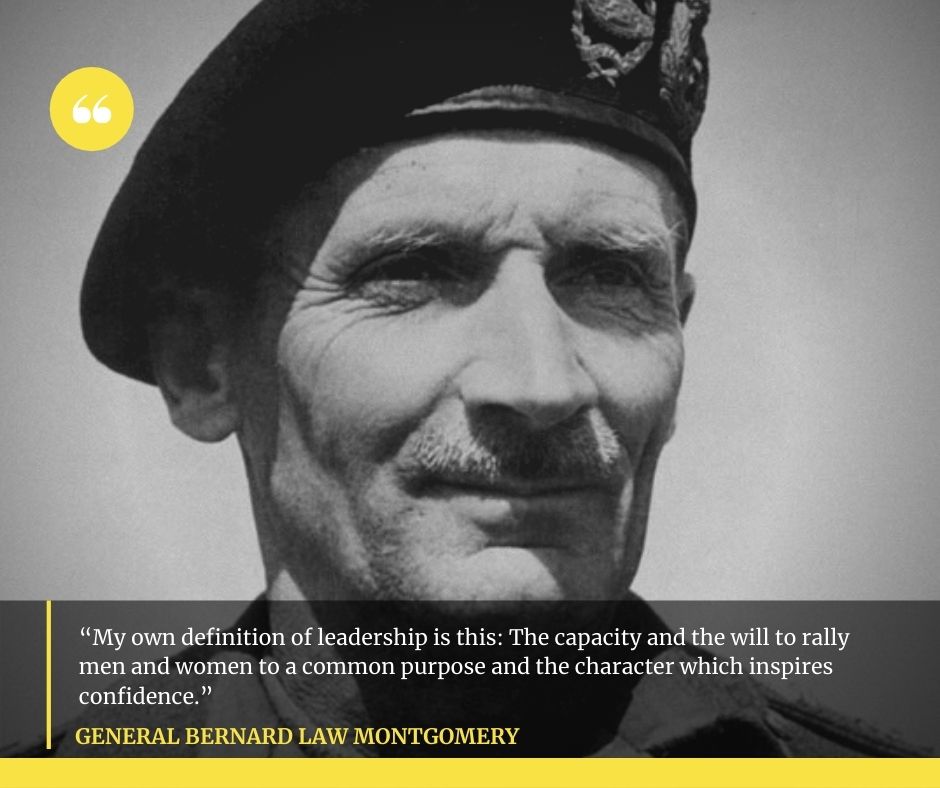 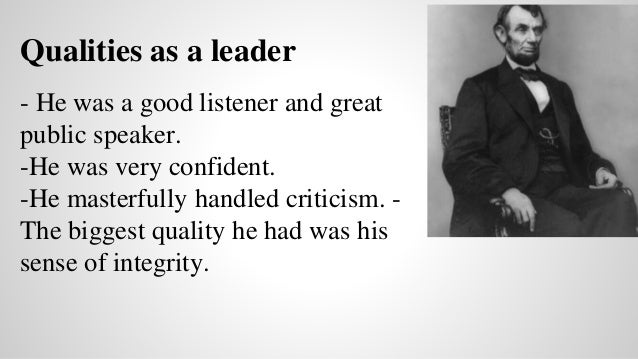