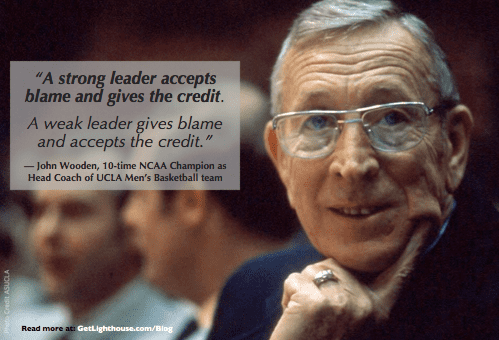 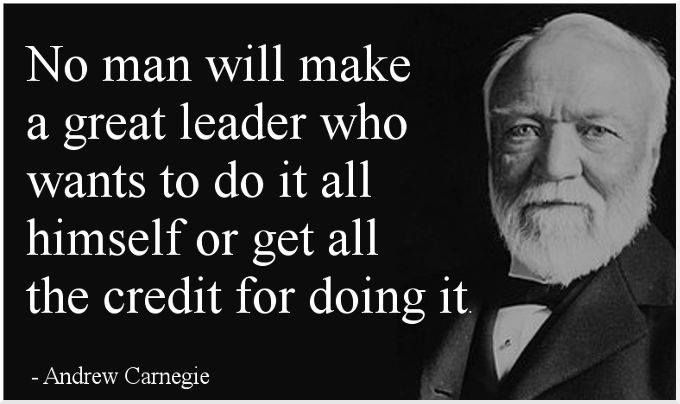 The COVID-19 pandemic has created financial challenges for hospitals and health systems, and, without additional federal aid, half of US hospitals could be operating in the red in the second half of this year, according to an analysis released by the American Hospital Association on July 21.

Five takeaways from the analysis:

3. Without additional aid from the federal government, hospital margins could sink to a negative 7 percent in the second half of this year.

5. “Heading into the COVID-19 crisis, the financial health of many hospitals and health systems were challenged, with many operating in the red,” said hospital association President and CEO Rick Pollack in a news release. “As today’s analysis shows, this pandemic is the greatest financial threat in history for hospitals and health systems and is a serious obstacle to keeping the doors open for many.”

The full report, prepared by Kaufman, Hall & Associates and released by the AHA, is available here. The unprecedented financial distress mega health systems are under amid the ongoing pandemic is all too familiar to rural hospitals.

These systems are often smaller, employing fewer specialists and less medical technology, thus limiting the variety of services they can provide and profit on. They remain the closest point of care for millions of Americans, yet face rising closures.

But researchers found Medicaid expansion played a key role in rural hospitals’ financial viability during the study period, with closures occurring more often in the South than in other regions.

Thirty-seven states have expanded Medicaid under the ACA, but 14 have not, and a majority of them are concentrated in the southern U.S., according to data from the Kaiser Family Foundation.

One of those states is Oklahoma, which on Monday withdrew its planned July 1 Medicaid expansion, citing a lack of funding.

That presents a unique challenge for rural hospitals. Reimbursements from public and private payers do not compensate for fixed costs associated with providing standby capacity, which is essential in rural communities, where few hospitals serve large geographic areas.

Since 1997, CMS has been granting rural hospitals — particularly those with 25 or fewer acute care inpatient beds and located more than 35 miles from another hospital — critical access status, reimbursing them at cost for treating Medicare patients. 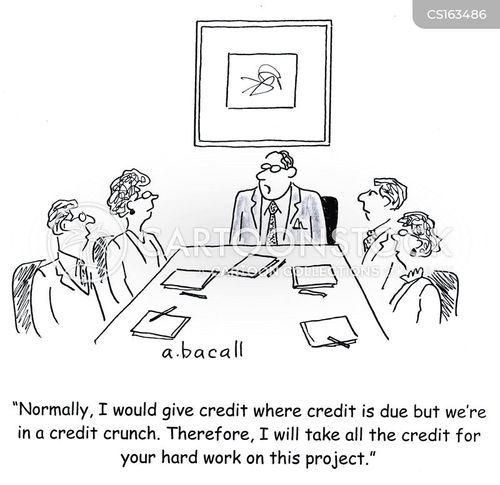