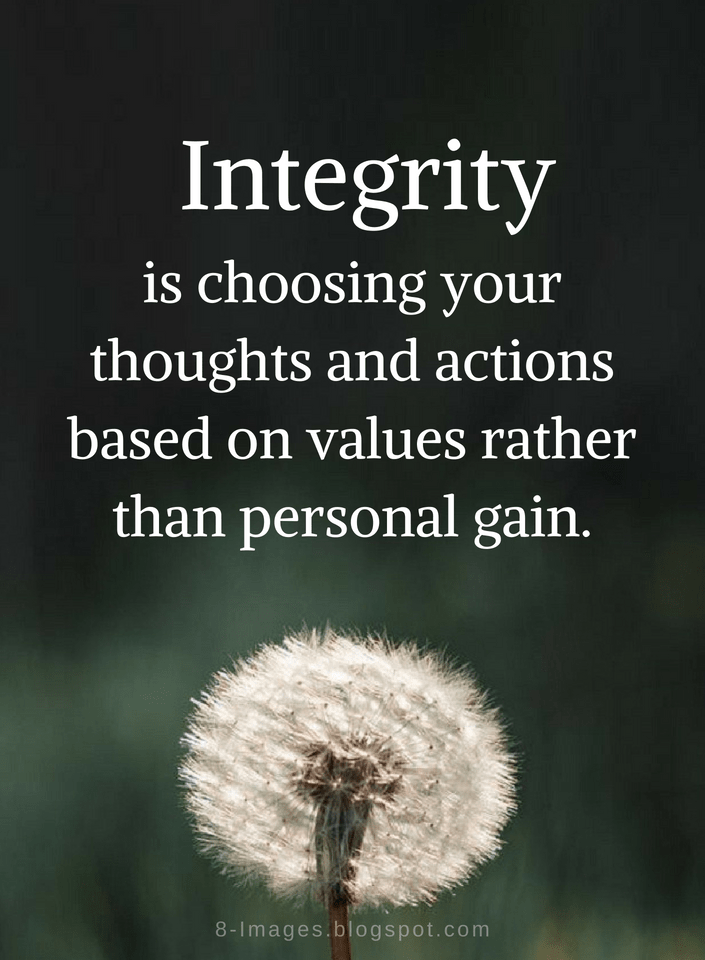 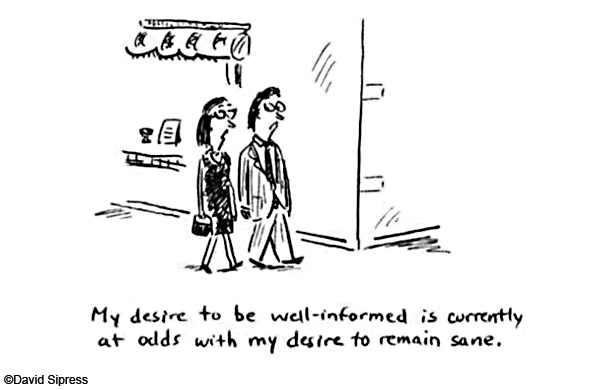 It was always misleading. Now Democrats are repeating it.

There’s a dangerous talking point being repeated in the Democratic primary for president that could affect the survival of millions of people, and the finances of even more. This is partly my fault.

When the candidates discuss health care, you’re bound to hear some of them talk about consumer “choice.” If the nation adopts systemic health reform, this idea goes, it would restrict the ability of Americans to choose their plans or doctors, or have a say in their care.

It’s a good little talking point, in that it makes the idea of changing the current system sound scary and limiting. The problem? It’s a P.R. concoction. And right now, somewhere in their plush corporate offices, some health care industry executives are probably beside themselves with glee, drinking a toast to their public relations triumph.

I should know: I was one of them.

To my everlasting regret, I played a hand in devising this deceptive talking point about choice when I worked in various communications roles for a leading health insurer between 1993 and 2008, ultimately serving as vice president for corporate communications. Now I want to come clean by explaining its origin story, and why it’s both factually inaccurate and a political ploy.

Those of us in the insurance industry constantly hustled to prevent significant reforms because changes threatened to eat into our companies’ enormous profits. We were told by our opinion research firms and messaging consultants that when we promoted the purported benefits of the status quo that we should talk about the concept of “choice”: It polled well in focus groups of average Americans (and was encouraged by the work of Frank Luntz, the P.R. guru who literally wrote the book on how the Republican Party should communicate with Americans). As instructed, I used the word “choice” frequently when drafting talking points.

But those of us who held senior positions for the big insurers knew that one of the huge vulnerabilities of the system is its lack of choice. In the current system, Americans cannot, in fact, pick their own doctors, specialists or hospitals — at least, not without incurring huge “out of network” bills.

Not only does the current health care system deny you choice within the details of your plans, it also fails to provide many options for the plan itself. Most working Americans must select from a limited list made by their company’s chosen insurance provider (usually a high-deductible plan or a higher-deductible plan). What’s more, once that choice is made, there are many restrictions around keeping it. You can lose coverage if your company changes its plan, or if you change jobs, or if you turn 26 and leave your parents’ plan, among other scenarios.

This presented a real problem for us in the industry. Well aware that we were losing the “choice” argument, my industry colleagues spent millions on lobbying, advertising and spin doctors — all intended to muddy the issue so Americans might believe that reform would somehow provide “less choice.” Recently, the industry launched a campaign called “My Care, My Choice” aimed in part at convincing Americans that they have choice now — and that government reform would restrict their freedom. That group has been spending large sums on advertising in Iowa during this presidential race.

This isn’t the first time the industry has made “choice” a big talking point as it fights health reform. Soon after the Affordable Care Act was passed a decade ago, insurers formed the Choice and Competition Coalition and pushed states not to create insurance exchanges with better plans.

What’s different now is that it’s the Democrats parroting the misleading “choice” talking point — and even using it as a weapon against one another. Back in my days working in insurance P.R., this would have stunned me. It’s why I believe my former colleagues are celebrating today.

The truth, of course, is that Americans now have little “choice” when it comes to managing their health care. Most can’t choose their own plan or how long they retain it, or even use it to select the doctor or hospital they prefer. But some reforms being discussed this election, such as “Medicare for all,” would provide these basic freedoms to users. In other words, the proposed reforms offer more choice than the status quo, not less.

My advice to voters is that if politicians tell you they oppose reforming the health care system because they want to preserve your “choice” as a consumer, they don’t know what they’re talking about or they’re willfully ignoring the truth. Either way, the insurance industry is delighted.