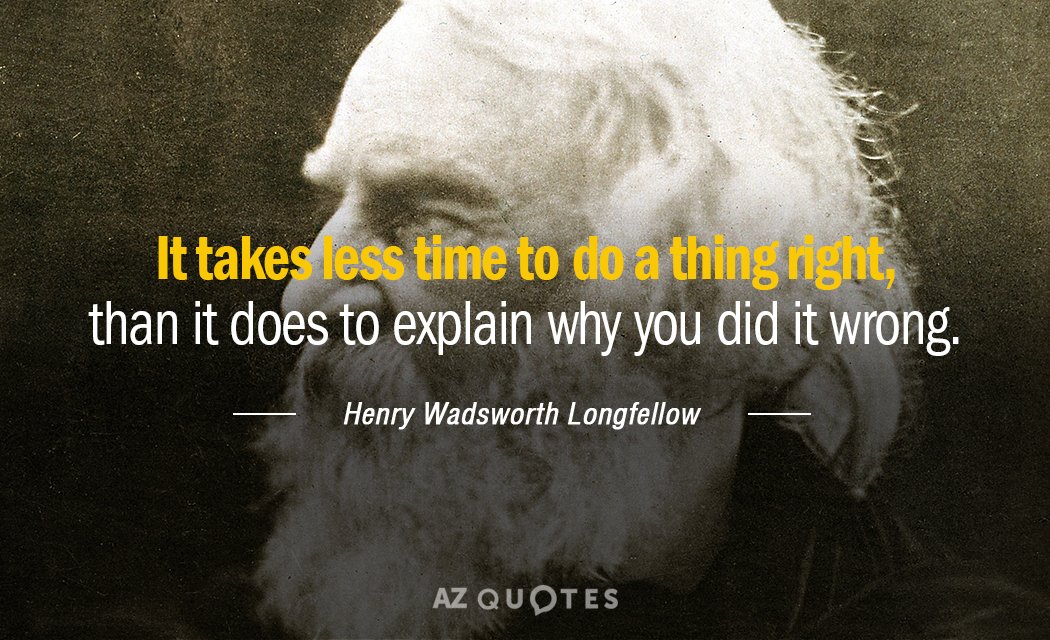 “During the Vietnam War, after 53 missions in enemy territory, your plane was hit. You managed to parachute to safety but landed in a field of Vietnamese snipers and were captured, subsequently being held prisoner for more than five years.

What lessons did you learn from such an adverse situation?”

“Because we had a lot of time to reflect and think about things in the POW camps, I really got to know myself. What are my strengths and struggles? What are my fears? Am I authentic, or do I hide behind a persona or façade—I wanted to be real, authentic in every situation.

I learned to be positive and expect a good outcome, even in difficult circumstances. Communication is so important. We had to work hard to communicate, because the enemy tried to keep us from communicating. Another important lesson learned is being resilient and bouncing back. We got knocked down and tortured, and what we learned was resilience.

Our senior POW leaders suffered first and most often and the most torture and hardship. They were committed to doing their duty in spite of the heavy costs. They leaned into their doubts and fears to do the right thing and that was a powerful example. We wanted to be like them, so they raised our level of courage and commitment by their example. My goal became to do the right thing regardless of my fears or the risks associated with the situation.”