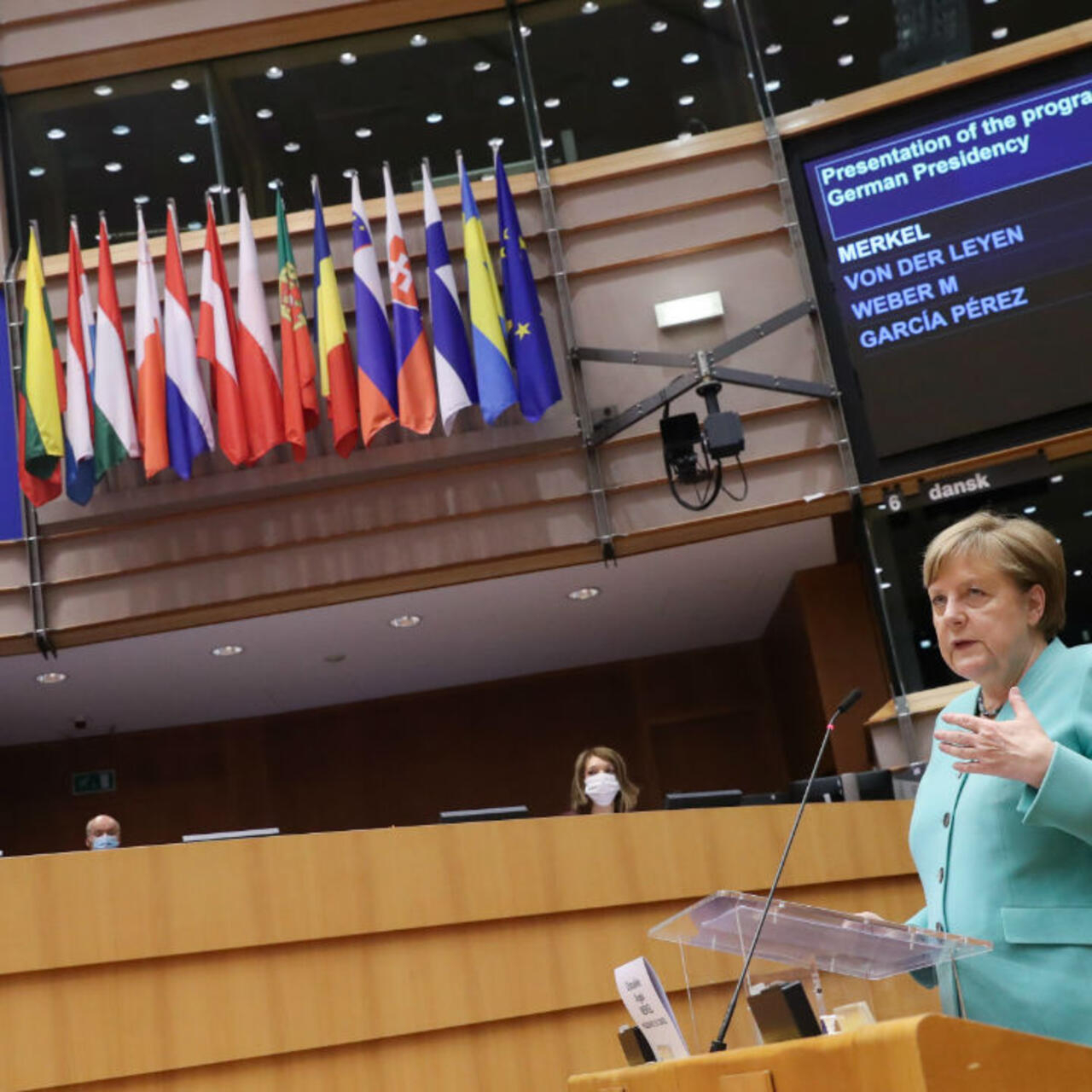 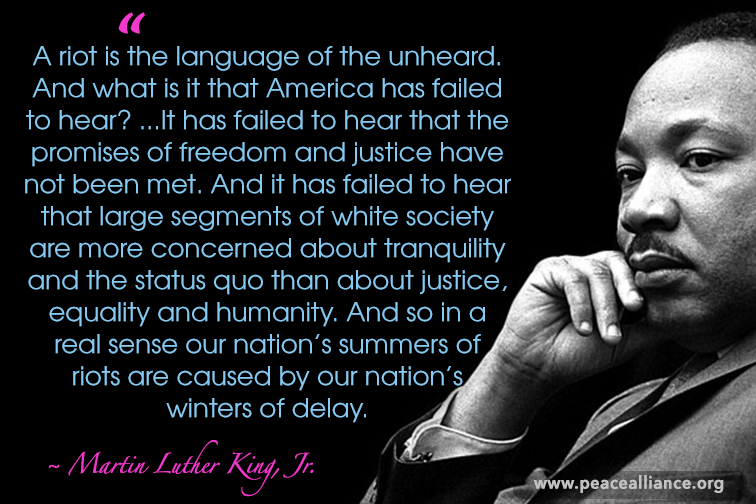 “What is it that America has failed to hear?” asked Dr. Martin Luther King, Jr. in March of 1968, calling riots the “language of the unheard”. “It has failed to hear that the promises of freedom and justice have not been met.” Stubbornly, shamefully, we continue to turn a deaf ear: to structural racism; to institutionalized inequality; to a pandemic of police brutality and bigotry that chokes off the breath of black Americans as surely as a virus in the lungs or a boot on the neck. But the sound in the streets is thunderous.

We in healthcare must listen. We must hear that what killed George Floyd, and Breonna Taylor, and Eric Garner, and Tamir Rice, and Philando Castile, and Trayvon Martin, and Ahmaud Arbery, and countless others, as surely as the terrible actions of any single person, was the pervasive, insidious virus of racism, long since grown endemic in our country.

This week’s protests are a kind of ventilator, providing emergency breath for a national body in crisis. We must work—urgently—on the therapeutics of structural change and the vaccines of education and understanding.

At Gist Healthcare we are listening, and learning. As a team, we’ve committed to each other to be attentive, invested, empathetic allies, and to dedicate our individual and collective time, talents and treasure to antiracist work, in healthcare and beyond. Our contribution may not be large, and it will never be enough, but at least we hope it will be positive. We’d like to hear your thoughts and suggestions as well. For the moment, and for our colleagues, friends, and families, we stand with the protestors. 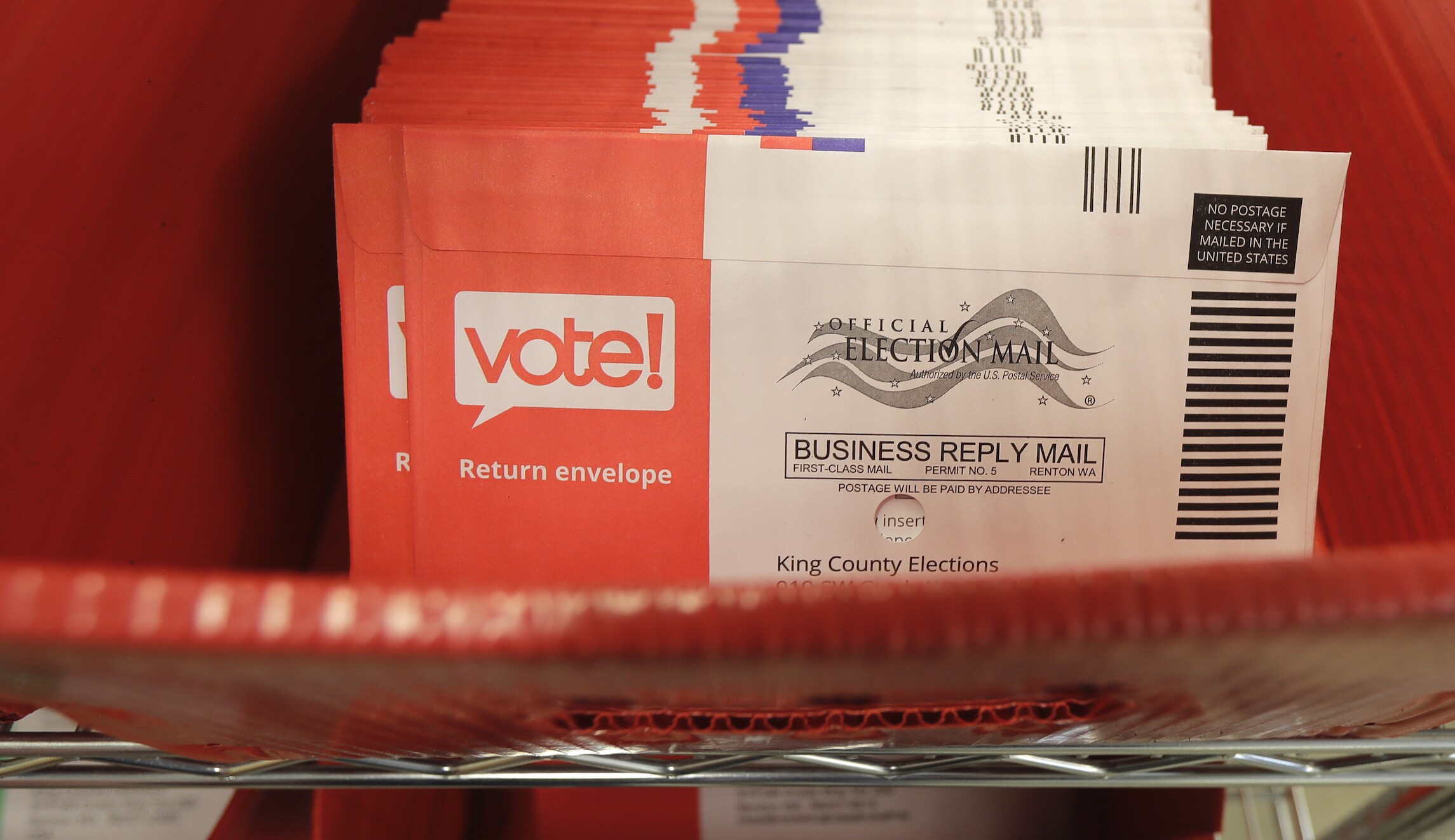 President Trump is taking a hard stand against expanding alternatives to in-person voting amid the coronavirus pandemic, arguing that mail-in voting risks “tremendous potential for fraud” and hands an advantage to Democrats.

While voting rights and elections experts say there may be some truth to Trump’s claim that mail-in voting is more susceptible to fraud, they note that electoral fraud of any form is exceedingly rare. And they say there are security measures that can mitigate those risks.

At the same time, experts argued that policymakers should be wary of restricting an already-existing alternative to in-person voting that has the potential to expand the electorate and limit the spread of the coronavirus.

Hornedo suggested several measures to cut down on the risks of fraud in mail voting, including ballot tracking, pre-paid postage and setting up ballot drop boxes that would “eliminate the need for voters to hand over ballots to third parties.”

Vote-by-mail programs are already extremely common and have been in use for years.

Five states — Colorado, Hawaii, Oregon, Utah and Washington — now conduct their elections almost entirely by mail. And in about two-thirds of states, voters can request a mail-in ballot without providing an “excuse” for not being able to vote in person on Election Day.

Trump acknowledged at a press briefing this week that he voted by mail in Florida’s presidential primary last month, though he said that he was “allowed to” because he lived out of state and wasn’t able to vote in person. In other instances, he said, mail-in voting “is a terrible, terrible thing.”

“There’s a lot of dishonesty going on with mail-in voting, mail-in ballots,” he said at a media briefing.

Myrna Pérez, the director of the Brennan Center’s Voting Rights and Elections Program, said that the idea that mail-in voting is some “brand new thing” is “not consistent with the real world.”

“We are in the middle of an emergency situation, and the appropriate thing to be doing right now is to be looking at all things we know and figuring out how to make those things work for us in this crisis,” she said.

Pérez said that policymakers should look at the experiences of states with robust vote-by-mail programs and use them to guide efforts to expand those programs in other states.

“The challenge our country has to figure out is how to get this up to scale,” Pérez said. “That’s something that’s going to require thinking and resources, but we should not be starting from the premise that this is a brand new untested thing.”

Lonna Atkeson, a political science professor at the University of New Mexico, said there are still risks involved with mail-in voting. Fraud, for instance, becomes harder to detect when people don’t have to show up to vote in person, she said.

“If you show up the polls and you say you’re John Doe and you’re 25, and that John Doe is 50, you know there’s a problem,” Atkeson said. “Those kinds of catches are possible.”

“Where we see fraud, we tend to see it in absentee voting,” she added, pointing to the 2018 election in North Carolina’s 9th congressional district, when a contractor working for Republican candidate Mark Harris was charged with election fraud in connection to an absentee ballot collections scheme.

State officials eventually overturned the results of that race and called a special election for the House seat.

Experts also warn that external threats, such as foreign adversaries, could also pose a greater threat with absentee, or remote voting.

“The manipulation campaigns, Russia, China, Iran, and maybe some unscrupulous domestic operatives could seize this opportunity to actually promote downloads of bogus, basically absentee ballots and direct people’s votes to the wrong place,” said Theresa Payton, CEO of Fortalice Solutions and author of the forthcoming book “Manipulated: Inside the Cyberwar to Hijack Elections and Distort the Truth.”

Payton recommended holding mock elections as a means of working out any potential risk and pitfalls in the process.

“Let’s pretend, we got these ballots in the mail. Let’s scan them. How long does it take to scan a ballot? What is our error defect rate?” Payton said. “How we will audit an all absentee ballot, or maybe as high as 40 percent absentee ballot election because they’re not used to that yet.”

Democrats and election rights advocates are some of the most vocal voices pushing for expanded vote by mail. Democratic lawmakers, led by Sens. Amy Klobuchar (D-Minn.) and Ron Wyden (D-Ore.), are calling on the federal government to send at least $1.6 billion to states as part of the next coronavirus spending package and that Congress impose requirements to ensure states permit vote-by-mail.

However, Republicans have continued to voice skepticism about vote-by-mail measures.

“I don’t think the Republicans are going to embrace any of the language that we’ve seen Senators Klobuchar and Wyden put forward to make the election universally accessible for every American,” said Matt Liebman, of the left-leaning group the Voter Protection Project.

“Republicans are going to take advantage of the situation to suppress voter turnout, and not only try to use that to hold the presidency, the United States Senate, but, you know, some of these critical state legislative races across the country,” he continued.

Trump and Republicans have also pushed the argument that expanding the use of mail-in ballots lends a partisan advantage to Democrats. That line of reasoning hinges on the notion that such programs increase the number of people who cast ballots and that high-turnout elections tend to favor Democrats.

But experts said there’s little evidence that one party or another benefits more from the widespread use of mail-in ballots.

“I have not seen any conclusive data on that and I cannot understand how anyone can pretend to know that,” Pérez said.

However, not all Republicans are opposed to the measures. Maryland’s Republican Gov. Larry Hogan ordered the state’s June 2 primary to be vote-by-mail.