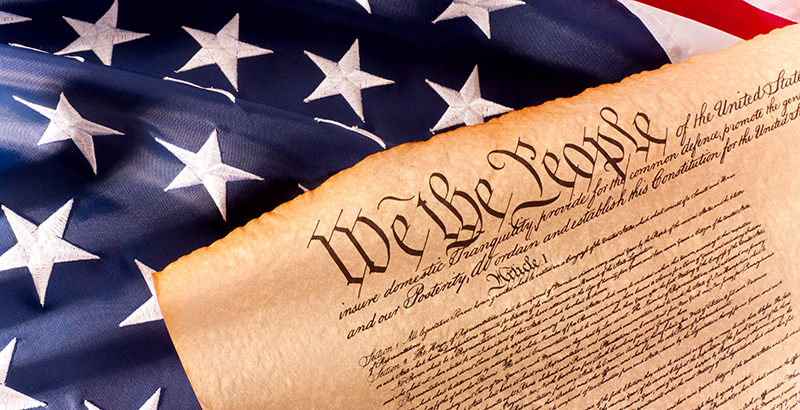 President Trump‘s claim that he has “total” authority to decide when and how to reopen parts of the country shuttered by the coronavirus is sparking congressional backlash, including from members of his own party.

Trump, speaking during a White House press briefing Monday, said he has the “authority” to force governors, who have been issuing the stay-at-home orders, to reopen schools, businesses and other institutions in their state.

But GOP lawmakers, as well as Democrats, fired back Tuesday, sending a warning shot to Trump that under the Constitution he does not have unlimited powers. They also warned against overreaching.

“The constitution doesn’t allow the federal gov’t to become the ultimate regulator of our lives because they wave a doctor’s note,” Sen. Rand Paul (R-Ky.) tweeted Tuesday.

“Powers not delegated are RESERVED to states & the PEOPLE. If we dispense with constitutional restraints, we will have more to worry about than a virus,” added Paul, who has also been critical of governors he views as going too far during the pandemic.

Sen. Marco Rubio (R-Fla.) said that while the Centers for Disease Control and Prevention (CDC) and the White House would be providing guidelines, the Constitution and “common sense” dictate that decisions about when to reopen shuttered parts of the country are made at the state level.

“It’s going to be the governors that are going to make decisions about when certain activities are allowed. …That is the appropriate place where I think some of these orders will begin to be modified,” Rubio said, adding that the federal guidance would be “influential.”

Rep. Liz Cheney (R-Wyo.) didn’t directly mention Trump but tweeted on Monday night that “the federal government does not have absolute power.”

Republicans were joined by Democrats, and some governors, as well as Rep. Justin Amash (I-Mich.), who left the Republican Party last year.

Amash and Democratic Reps. Tom Malinowski (N.J.) and Dean Phillips (Minn.) unveiled a one-page resolution on Tuesday that states “when someone is the president of the United States, their authority is not total.”

“State governments are not local branches of the federal government; they have different powers and functions. Putting one government in charge of everything does not strengthen our system; it weakens our system and makes everyone more vulnerable to serious errors,” Amash added in a tweet.

When, and how, to reopen shuttered parts of the country has emerged as a key point of debate within the government.

Trump has appeared eager to reopen the country sooner rather than later as the coronavirus has wrecked havoc on the U.S. economy months before the 2020 election.

He’s expected to announce a panel on Tuesday that will be tasked with determining the criteria for lifting coronavirus restrictions.

Governors of six northeast states announced on Monday they were forming a group to create joint recommendations on how to reopen their economies.

Democratic senators are planning to introduce legislation to create a 10-15 member panel that would be responsible for coming up and implementing a plan to reopen closed parts of the country.