Kenyan runner Abel Mutai was just a few feet from the finish line, but became confused with the signage and stopped, thinking he had completed the race. A Spanish runner, Ivan Fernandez, was right behind him and, realizing what was happening, started shouting at the Kenyan to continue running. Mutai didn’t know Spanish and didn’t understand.
Realizing what was taking place, Fernandez pushed Mutai to victory.
A journalist asked Ivan, “Why did you do that?” Ivan replied,
“My dream is that someday we can have a kind of community life where we push and help each other to win.”
The journalist insisted “But why did you let the Kenyan win?” Ivan replied, “I didn’t let him win, he was going to win. The race was his.” The journalist insisted, and again asked, “But you could have won!”
Ivan looked at him and replied,
“But what would be the merit of my victory?
What would be the honor in that medal?
What would my Mother think of that?”
Values are passed on from generation to generation.
This election year, what values are we teaching our children?
Let us not teach our kids the wrong ways and means to WIN.
Instead, let us pass on the beauty and humanity of a helping hand.
Because honesty and ethics are WINNING! 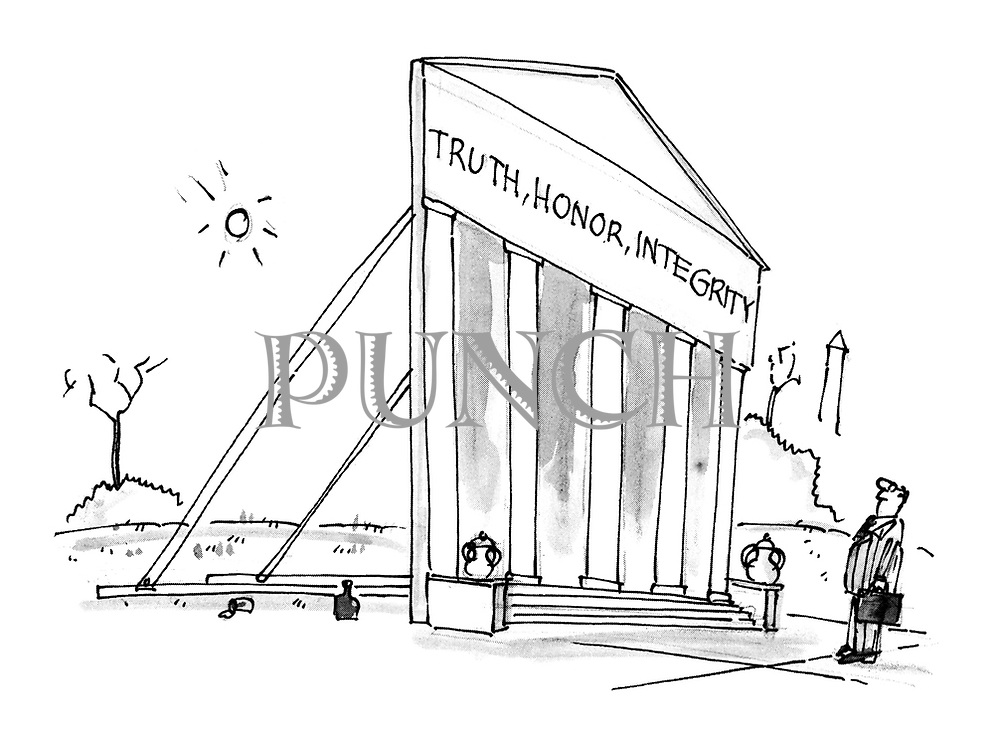 3 Ways to Ignite Your Leadership Connection 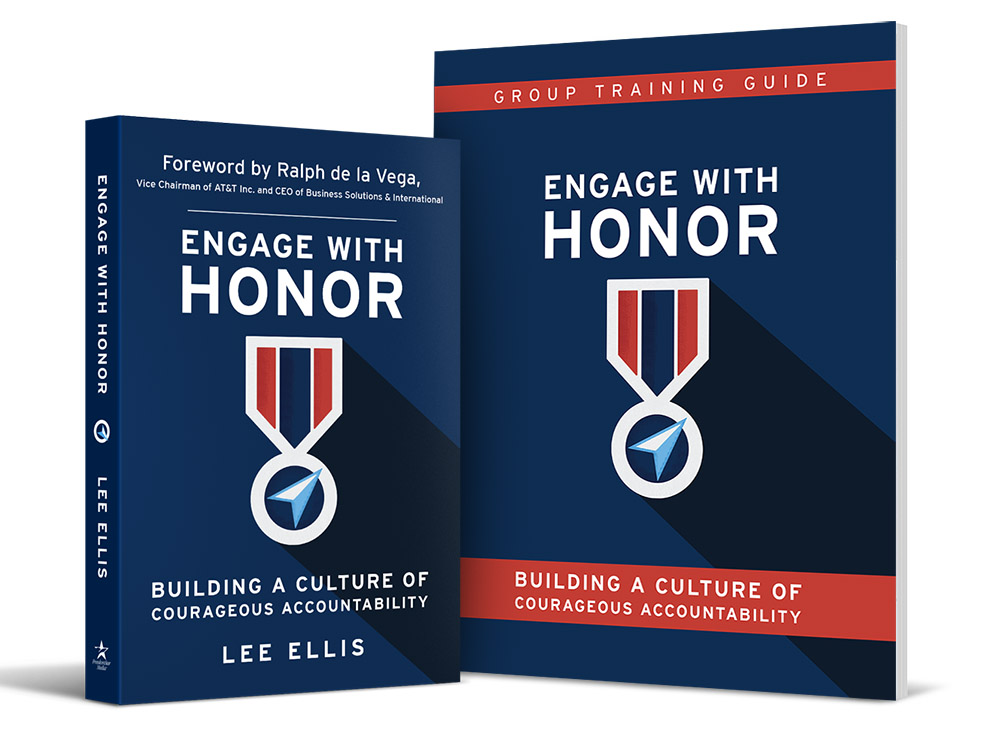 The longer I live, the more convinced I am of the power of connection—and especially connections of the heart. Unlike computers, rocks and steel, we humans have emotions and spirits that can be lifted, energized and ignited by a relational connection. We know it but grossly underestimate the power of those connections.

When conducting workshops, I often ask participates to think of a time when someone connected with them, asked about their dreams, believed in them, and spoke into their lives in a way that fueled them upward and onward in their life and career. The stories they share are sometimes emotional and always inspiring to everyone in the room.

Now, pause to reflect on the person who connected with your heart and helped fuel your dream job, or provided a booster rocket along your path. What did they do or say made a difference? Now, what about your leadership? How could you be a “launcher” who impacts and influences another person’s career? Recently I’ve learned more about how this works.

In his new book coming out this month, Helping People Change: Coaching with Compassion for Lifelong Learning and Growth, Dr. Boyatzis describes a resonant relationship as one that is built on a positive emotional tone and a genuine, authentic connection with the other person.

His research shows conclusively that –

This is the principle that is borne out in the stories that people share about their positive experience with the one who launched them into the success they now enjoy, living out their dreams of many years ago.

We’re excited because now we can better understand and be even more confident in the process we call “Connecting with the Heart”.

As a young college student, one of the most influential and respected men in my small hometown spoke into my life. He always gave me a big smile when we met. Knowing I was very committed to Air Force ROTC, he would often greet me by saying, “Well hello general, how are things with you?” The message I received was his confidence that I had what it took and that I was going to go a long way.

Later as a young fighter pilot in the Vietnam war*, my Wing Commander, Colonel Bob Maloy, would greet me with a genuine smile and act like he was delighted to be flying with me. He let me fly most of the time and asked my opinions and respected what I said. Then he chose me to fly with him on the day we flew the 3,000 combat sortie for the Gunfighter wing at Danang. The amazing thing was that these were very busy, very successful people, old enough to be my father, yet they set everything aside, and cast their focus on me long enough to encourage my future.

Lee squatting down by the staff car and sign was at the completion of the 10,000 sortie for the Danang 366 TFW Gunfighters. He was selected to fly with him on that special commemorative mission.

Slow Down and Connect

“In an incredibly busy and often results-focused world of the 21st century, it’s easy to overlook the power that we have to inspire others by connecting with their hearts.” [Tweet This]

We need to pause and remember how crucial it was for us—and now it’s time to pay back the bank. Will you be one who reads this blog and becomes more intentional building resonant relationships? I hope so. I wrote it and I am. Let’s see how many of us can give a positive report before the September blog comes out. LE  [Tweet this Article]

P.S. Don’t forget to look for Dr. Richard Boyatzis’ new book mentioned above releasing the first week of September. You don’t want to miss it.

NEW! A Self-Study Training Course for Your Team

We’ve just released the new Engage with Honor Group Training Guide as a self-study leadership development course for your team. Used with the award-winning book, Engage with Honor, this training guide provides everything you need to build a culture of courageous accountability.

“Connecting with the Heart” is a training session in this course.

Download a free sample in the Leading with Honor Store