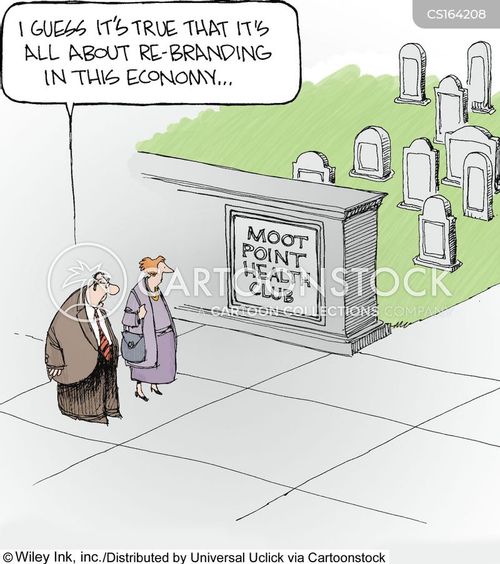 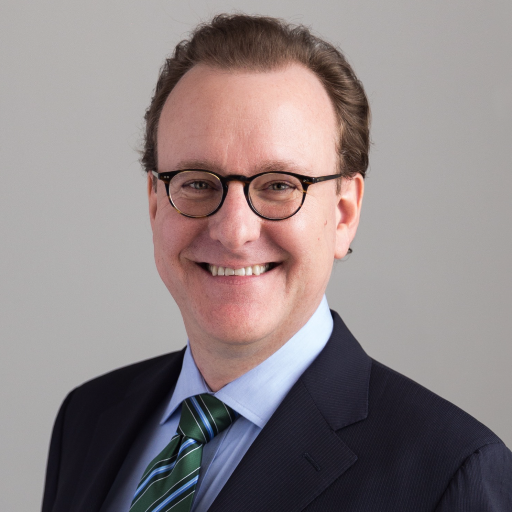 Over the course of nearly 20 years as Chief Research Officer at The Advisory Board Company, Chas Roades became a trusted advisor for CEOs, leadership teams and boards of directors at health systems across the country. When The Advisory Board was acquired by Optum in 2017, Chas left the company with Chief Medical Officer, Lisa Bielamowicz. Together they founded Gist Healthcare, where they play a similar role, but take an even deeper and more focused look at the issues health systems are facing.

As Chas explains, Gist Healthcare has members from Allentown, Pennsylvania to Beverly Hills, California and everywhere in between. Most of the organizations Gist works with are regional health systems in the $2 to $5 billion range, where Chas and his colleagues become adjunct members of the executive team and board. In this role, Chas is typically hopscotching the country for in-person meetings and strategy sessions, but Covid-19 has brought many changes.

“Almost overnight, Chas went from in-depth sessions about long-term five-year strategy, to discussions about how health systems will make it through the next six weeks and after that, adapt to the new normal. He spoke to Keith Figlioli about many of the issues impacting these discussions including:

In a recent discussion on consumer strategy, a health system executive relayed a surprising data point: the system’s most “digitally activated” market was a local retirement community. The residents of this over-55, master-planned community, designed for active seniors, had the system’s highest rates of patient portal activation and online appointment scheduling.

Growth of this cohort of “young old” consumers (YOLDS) —over 65 but still active—will explode as the peak of the Baby Boom joins their ranks. And with a median wealth of $210,000, they’ll have tremendous spending power, so much so that the Economist recently dubbed the next ten years “The Decade of the Yold”. Many “Yolds” will keep working well into their 70s, and those that do will experience slower rates of health and cognitive decline.

For health systems, the next few years are critical for deepening relationships as the Yolds transition into Medicare. What do they want today? Technology-enabled care, and access and communication that works right out of the box, as they have little patience for troubleshooting buggy software. Customized, high-touch services, like they’ve come to expect from everything they consume.

And a focus on helping them maintain their active, productive lifestyle for as long as possible. But they’re not brand switchers: once they join a Medicare Advantage plan, there’s a 90 percent chance they’ll stay. Building loyalty with the Yolds can be the found 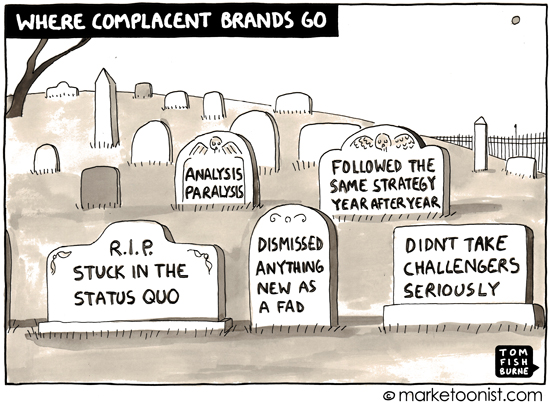 The 51-hospital system, which traces its roots back to the 1850s,​ has maintained a stable ratings outlook amid industry headwinds and pursued tech partnerships this year to bolster its portfolio.

Providence St. Joseph Health, the fourth-largest U.S. nonprofit health system by number of hospitals, marked a busy 2019 with multiple efforts to dive into the tech sector and seek out partnerships to tackle the industry’s biggest challenges.

The Catholic system now operates 51 hospitals in eight states as the result of a July 2016 merger of Providence Health and Services and St. Joseph Health. While the organization is the dominant inpatient provider in all its markets, no single area accounts for more than 30% of its net operating revenue, showing good portfolio diversification, ratings agency have noted.

The system, which can trace its roots back to the 1850s when the Sisters of Providence set up hospitals, schools and orphanages throughout the Northwest, posted $24 billion in operating revenue last year. That metric has shown year-over-year increases since the $18 billion posted in 2014.

Providence CEO Rod Hochman told Healthcare Dive the health system hasn’t shied away from seeking partnerships as the industry swings toward value based care and other systemic changes.

In that vein, the system (which is formally rebranding to Providence over the next few years) was one of the founding members of generic drug company Civica Rx, which opened its headquarters and made its first delivery this year. That’s a coalition of hospitals working to make their own drugs, starting with antibiotics.

It’s also grouping up with One Medical to increase access to primary care and teaming with Cedars-Sinai to build a patient tower in southern California. And in February, the organization launched the population health management company Ayin Health Solutions to provide benefits management as well as risk evaluation and care coordination tools.

Providence has maintained a stable outlook from the three main ratings agencies even as other nonprofits struggled to stay above water. Kevin Holloran, senior director at Fitch Ratings, said the system has managed to think about margins the way a public company must while still adhering to the mission-driven thought process nonprofit organizations trumpet.

“Blending those two thoughts together sounds easy, but it’s not,” Holloran told Healthcare Dive. “It’s hard to do.”

The analysts wrote they expect operating margins to continue to improve going into next year as it implements dozens of initiatives updating operating practices, cost structures and revenue systems. They note, however, the organization faces a challenge in transitioning disparate EHRs and its numerous joint ventures “may also entail a certain amount of execution and integration risk.”

Holloran pointed to two relatively recent hires as leading the way for Providence — both poaches from Microsoft. CFO Venkat Bhamidipati joined the organization two years ago and CIO B.J. Moore came on in January.

They migrated from the tech world to the traditionally loathe-to-change healthcare landscape, and have made a difference for Providence.

It puts the company in a strategic place for growth, Holloran said. “Now they’re sort of adding that missing piece, which is optimizing what they’ve got,” he said. “And a big piece of that is the technology, and they’re doing it in a unique and interesting way.”

In July, the health system announced an agreement with Microsoft to use the tech giant’s cloud and artificial intelligence tools in an effort to foster interoperability, improve outcomes and drive down costs.

The organization still has traditional struggles, however. Hochman, who is also the incoming chairman of the American Hospital Association, said the ongoing litigation surrounding the Affordable Care Act, coupled with payment changes and other CMS changes, creates a chaotic environment for providers.

“Every day they come up with something new, and it’s been the lack of predictability that’s been the biggest problem for us,” he said.