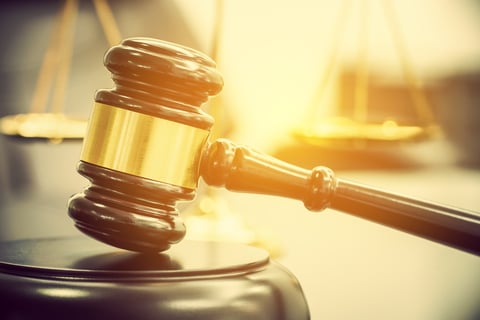 A gunman opened fire at the Mercy Hospital & Medical Center campus in Chicago the afternoon of Nov. 19, killing a Chicago police officer, a physician and a first-year pharmacy resident, according to CBS Chicago.

The reported gunman, 32-year-old Juan Lopez, was killed by a police bullet to the abdomen, but the Cook Count Medical Examiner’s Office noted on Nov. 20 he also sustained a self-inflicted gunshot wound to the head, according to ABC 7.

Dayna Less, 25, a pharmacy resident who recently graduated from Purdue University, was shot as she left an elevator, according to WGN 9. Chicago police officer Samuel Jimenez, 28, was in a shootout with Mr. Lopez and later died after being taken to University of Chicago Medicine —  a level 1 trauma center. He joined the force in February 2017, the Chicago Tribune reports.

At the time of the attack, Chicago Police Department spokesperson Anthony Guglielmi tweeted that there were “reports of multiple victims.”

CBS Chicago cited dispatch reports that a woman had been shot, as well as an officer.

About 200 patients were being treated at Mercy, but authorities only evacuated the hospital’s emergency room.

“On behalf of our 212 hospital members and their 250,000 healthcare employees, the Illinois Health and Hospital Association expresses our condolences to the family and friends of the victims of the senseless act of violence that occurred at Mercy Hospital in Chicago. We are incredibly saddened by the tragic loss these victims and their families have suffered.  This was an unexplainable act that took the lives of three people who went to work every day to protect and save lives in their community. We owe it to them to find ways to stop the violence, and the hospital community remains dedicated to helping in that important endeavor.”

The shooting comes in the wake of a nationwide discussion among healthcare professionals about gun violence after a controversial tweet by the National Rifle Association. Physicians have been responding to the tweet —  which told “self-important anti-gun doctors to stay in their lane” — by sharing photos and stories about their experiences treating victims of gun violence. 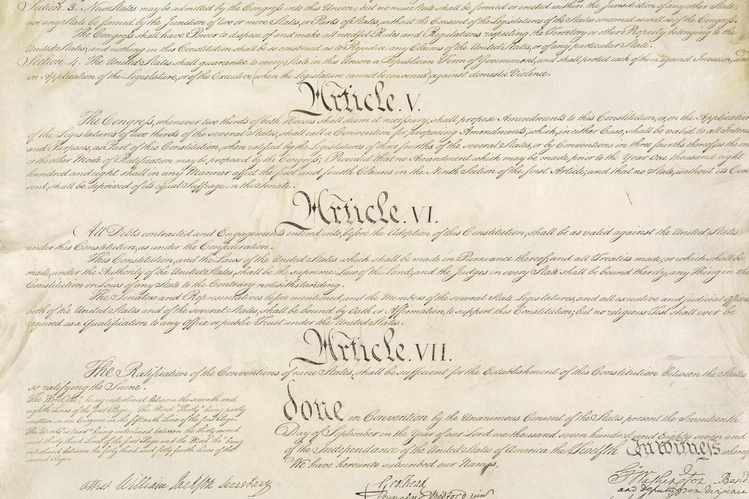 What kind of ignorant troglodyte would tell a doctor to mind his own business?

This was, in essence, the question an incredulous media was asking after the National Rifle Association disparaged the American College of Physicians (ACP) for promoting an array of gun-control regulations last week. “Someone should tell self-important anti-gun doctors to stay in their lane,” the NRA tweeted. “Half of the articles in Annals of Internal Medicine are pushing for gun control. Most upsetting, however, the medical community seems to have consulted NO ONE but themselves.”

END_OF_DOCUMENT_TOKEN_TO_BE_REPLACED

Increased cost-sharing, particularly high deductibles, lead patients to neglect necessary healthcare, according to a position paper from the American College of Physicians (ACP).

“The effects are particularly pronounced among those with low incomes and the very sick,” said Nitin S. Damle, M.D., president of the ACP in an announcement that accompanied the paper.

By exposing individuals to the full cost of certain expenses, cost-sharing undermines the primary function of insurance, says the ACP, noting that underinsurance may be a more challenging problem than lack of insurance.

More than 40 percent of marketplace plan enrollees and more than 20 percent of those insured through employers who report being in fair or poor health or having a chronic condition express confidence that they can afford necessary care, the paper says. But those with high-deductible plans have less confidence in their ability to afford a serious illness than those with low-deductible plans.

The ACP notes that rising premiums have led many employers to shift costs to employees in the form of higher average deductibles, which more than doubled between 2005 and 2015, even as wages remained largely flat.