When we think of bullying, we’re usually worrying about our school-age kids or remembering bad experiences from high school.

We learn quickly in the health care field that bullies don’t change once they enter the clinical world. Health care, with its incredible differential in knowledge, authority and pay creates large power differentials and easily generates subordinate/superior relationship dynamics.

Bullying occurs within professions between trainees and trainers and faculty, and across clinical areas when there are knowledge differences such as between specialists and primary care. Mistreatment also frequently occurs in an interdisciplinary manner between physicians and non-physicians, supervisors and direct reports, nurses, and technicians.

For many (bully and bullied alike), this has been considered the price of entry into the healthcare arena.

The fears generated by the power differentials are very real:

Through trial and error, bullies find the right formula to preserve the power dynamics.

These unspoken fears create a culture of silence. It then becomes very difficult to achieve a culture of high reliability, which operates on a framework of deference to everyone’s expertise with an intense preoccupation with avoiding errors and failure.  I have seen this culture of silence lead to OR fires and use of new OR equipment and procedures without adequate training or supervision.

An organization-wide “anti-bullying statement” should stop the problem, right? Not likely.  An organization where I once served in administration had such a statement but also had a “hidden agenda,” i.e., ‘”We need these doctors to bring in business and need these nurses’ experience.”  It led to confusion as to what the organization would stand for.  Staff began accepting physician rounding at 10 p.m. and used equipment in the OR without proper training.

Having a policy against disruptive physicians and nurses is a Band-Aid for a much deeper issue. Many physicians rightly resent the implication that a legitimate disagreement with another healthcare professional can immediately and irrevocably label one “disruptive” without a fair hearing.  Stories of false accusations fuel the need for physicians to protect each other, to the detriment of improving the system.

There are more effective ways to address this complex problem. Those on the “wrong side” of the power differential need scripting to defuse the confrontation. For example, a nurse being yelling at by a physician about being paged at 2:00 a.m. regarding “non-urgent orders” could neutralize the situation by calling attention to the behavior, while still allowing an escape route for de-escalation by saying “It sounds like you are having a bad night. Are you yelling at me or simply venting?” Simple lines like these can empower line staff to safely de-escalate these situations and re-train those on the “right side” of the power differential.

Now, a single physician or nurse practicing scripting won’t be able to implement a culture change. It’s up to medical and nursing officers to establish the expectation that physicians and nurses will learn and apply such tools.

Medical staff officers must enlighten clinicians on how a culture of fear leads to more complications and patient harm. Medical errors occur when the safety systems designed to catch an error before it reaches a patient are short-circuited, which is commonplace if physicians give in to the doctor yelling the loudest.

Research from the Vanderbilt Center for Patient and Professional Advocacy in Patient Advocacy Reporting System (PARS) and Co-Worker Observation Reporting System (CORS) databases supports the notion that truly disruptive physicians are the minority and can be identified by staff and patient complaints. It further validates the potentially adverse outcomes and unsafe environment physician bullies perpetuate.

Their research also shows that “what gets measured, matters” as these “disruptive providers” don’t always need to be reported to NPDB. Some physicians simply need to understand that their behavior, though considered acceptable in past generations, needs to change.

Three nurses, who all worked for San Francisco-based Dignity Health at one time, filed a lawsuit against the health system Sept. 10, alleging seven of its regional hospitals denied them overtime pay, according to the Sacramento Business Journal.

The lawsuit, which is seeking class-action status, alleges the seven Dignity hospitals use timekeeping software that avoids paying nurses overtime.

Registered and licensed practical nurses at Dignity Health hospitals typically arrive 20-30 minutes before their shifts begin and stay 10-20 minutes after their shifts end for preparatory purposes, the lawsuit claims. However, nurses aren’t paid for this additional work because the timekeeping software allegedly rounds to the nearest hour.

“The result is RNs and LVNs are only paid for exactly 12 hours of work each shift (which is consistent with their paystubs), regardless of when they actually clock in or out,” the lawsuit states, according to the Sacramento Business Journal.

In an emailed statement to the Sacramento Business Journal, Dignity Health said it is reviewing the complaint and that it typically does not comment on pending litigation. 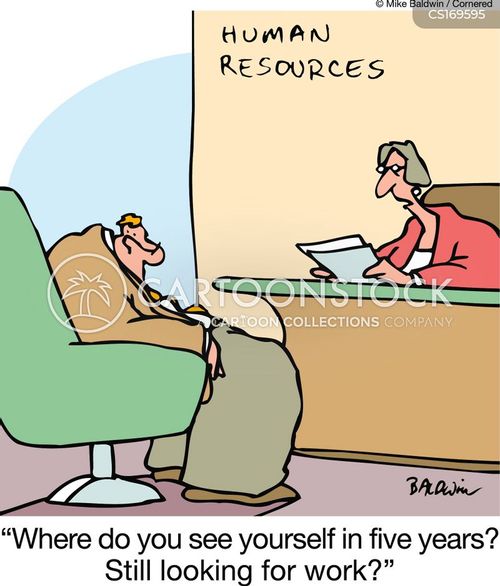 It should be no secret to anyone that political activity and tensions are currently high in the US. And by now, everyone in HR has heard about the Top Dog restaurant employee who resigned as a result of his participation in the Charlottesville turmoil and the Google employee who was fired because of his controversial “diversity manifesto.”

Rather than just being news items, these cases should be treated as illustrative examples of the recent dramatic increase in political sensitivity in and around the corporate world. Executives and HR should treat them as a wake-up call and begin asking themselves a question that has become extremely pertinent. And that question is:

Does our firm have a formal plan of action covering what to do and how to limit the damage if one of our employees is publicly ridiculed as a result of what is known as Internet shaming?

If you’re not familiar with the term “Internet shaming” in the corporate world, it is when a firm’s employee is publicly exposed and ridiculed on the Internet for something they did that was controversial.

The need for a social controversy plan

The need for a policy and an action plan relating to political and social controversy increases every day for a variety of reasons. They include the combined impact of a higher number of public marches, the proliferation of mobile phone videos of these protests and the rise of Internet and social media websites (e.g. YesYoureRacist Twitter account) that actively use pictures/videos to shame individuals and their employer. Unfortunately, this shaming often results in the public making the connection (fairly or not) between an individual’s actions and the company that employs them. And that becomes a major corporate issue when that employee shaming leads to on-site protests, a loss of customers and damage to your firm’s product and employer brand image.

In the past, at least in the US, many firms have been operating under the legal principle that activities outside of work and that an employee’s personal beliefs are none of an employer’s business. However, when an employee’s actions or publicly exposed beliefs hurt the company or its employees, in my view a firm must at least consider revisiting its existing approach to employee activities.

You should of course always consult with legal counsel before taking any action. But as part of your policy review process, here are 10 steps you should consider.

The free-speech article of the Constitution only protects citizens against government actions. So if you are a private employer, rather than the Constitution, you need to consider other elements including local employment laws and the best interests of your employees, customers and shareholders.

Because this is a highly complex and risky area, I expect many firms to do nothing. However, that can be a major mistake because in the near future you are likely to see many more protests that are videoed, an increase in Internet shaming and many more controversial tweets and Internet exchanges covering your employees and contractors. As a result, in my view, the time to at least begin the conversation on how to improve your reaction is today. 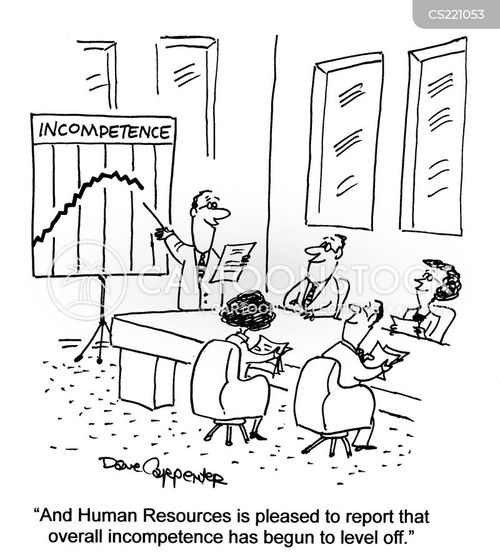 One of my favorite movies is the classic Quentin Tarantino film, Pulp Fiction.

There’s a character in the movie who they refer to as “The Wolfe.” He’s a fixer. When someone screws up or makes a serious mess, they call The Wolfe. He shows up to save the day by making the problem
disappear.

I think this is how management often thinks of HR — as their own personal version of “The Wolfe.” When an uncomfortable conversation is needed or they’ve made a mess with an employee, they call HR. And, since we love to feel needed in HR, we swoop in and handle things. The manager’s problem disappears. Everybody wins, right?

Here’s the problem: “The Wolfe” in Pulp Fiction is not a good guy. In fact, he’s a very bad guy who helps other bad guys cover up the bad things they’ve done. He’s an enabler of really bad behavior.

When managers don’t feel the consequences of their behavior, there’s no fuel for change. Bad managers continue practicing bad management, HR continues trying to fix it, and employees continue paying the price.

Drug diversion and addiction among nurses is not uncommon, but it is often misunderstood. An expert shares insights to improve understanding.

Have you ever worked with a colleague who diverted drugs to feed an addiction?

Chances are you have, though you may not have known it, since drug diversion and addiction are often very secretive issues. Most estimates put nurses’ drug and alcohol misuse at around 6% to 10%, or about one in 10 nurses.

This makes it highly likely that at some point in your career you’ll encounter a colleague or staff member who is, or will, divert and misuse drugs.

Yet, diversion and addiction are still misunderstood, says Laura Wright, PhD, CRNA, associate professor in the Department of Acute, Chronic, and Continuing Care at The University of Alabama at Birmingham, School of Nursing.

“Addiction is a disease, it’s not a moral defect,” she says. “But, when I talk about addiction, I still get people asking me, ‘Why would they ever do that? That’s an awful thing. How could they do that to their children?'”

Here are five things Wright, who is a member of the American Association of Nurse Anesthetists Peer Assistance Advisors Committee, (AANA) wants nurses to know about drug diversion and addiction.