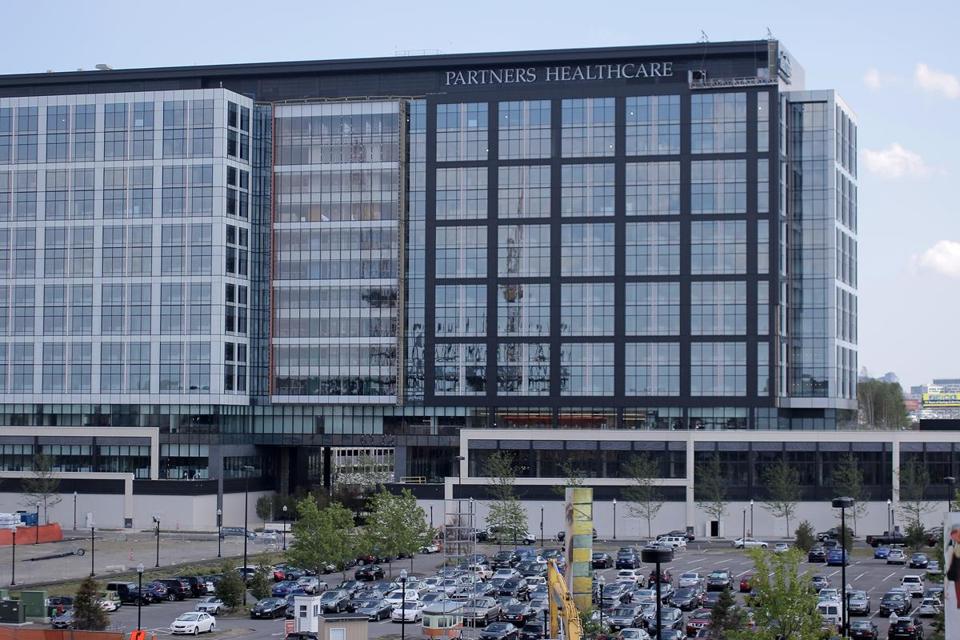 Quick strategy question: If you could start from scratch and implement Microsoft Outlook by cutting a fat check to acquire the software and hardware to run it on-site, and then foot the bill to maintain both, would you really sign-off on that rather than simply subscribing to a cloud-based email service and letting someone else take care of the maintenance and upgrades?

That answer is a resounding ‘unlikely.’

Black Book, in fact, found that 92 percent of hospital C-suite executives believe that cloud shifts the IT cost burden from capital expenditure to operational expenditure with positive results. Doug Brown, Black Book Managing Partner, pulled that from research the firm conducted for its upcoming 2018 Health IT Trends report.

“Moving software purchases to a cloud model and the resulting flexibility in how a healthcare organization can account for these tools as an OpEx versus a CapEx is one of the many advantages that the cloud has brought to organizations,” Brown said.

Cloud: Here today and to stay

Cloud computing is not the next big thing, it’s already here and at this point moving to the cloud model is largely being driven by end users and tech shops. And that is creating something of a mess. Symantec researchers found that at the end of 2016, enterprises in various industries had 926 cloud apps in use, up from 841 the year before, but top executives estimated that number to be between 30 and 40 apps.

That poses its own set of problems, notably that some CIOs want to keep their data on-premise for fear of losing hold over it or are concerned about the larger value IT provides as a department when pieces of its role can be outsourced to the cloud, Shegewi said.

“Increasingly and with time, I have seen resistive CIOs give in and even advocate for the switch once they understand the value and benefits that could be brought about by the cloud, especially around security and vulnerability,” Shegewi said.

Therein lies the opportunity for forward-thinking finance executives to help lead their IT counterparts toward the cloud and its OpEx cost advantages. Who better to spearhead that migration?

Former hospital CFO Kim Lee, who is now COO at Faith Community Hospital in Wichita Falls, Texas, ranked the cloud model’s positive points as lower upfront costs and shorter implementation time as well as upgrades managed for customers, and less of a support burden on the IT team. She added to that list with easier remote access and connecting to apps, as well as improved security management.

Lee said that Faith Community Hospital as an organization, in fact, recommends certain cloud-based apps to its user base.

“We find cloud apps are less likely to experience security issues compared to utilizing a third-party vendor who may have to go through an interface process to talk to the software,” Kim said. “It takes out the middleman approach and the mobility support is provided by your software vendor.”

That’s not to suggest everything should be moved into the cloud strictly for the sake of OpEx, of course.

Northwell Health CFO Michele Cusack works with the IT department to help make choices about what to put in the cloud and what should really stay on-site.

Cusack said it’s important to evaluate which systems can better fuel the overall mission on-premise or do so in the cloud. Certain applications, like email, commodity and productivity apps, are a good OpEx fit.

Software that houses sensitive patient data, on the other hand, requires more careful consideration before transitioning that out to the cloud, if at all.

Northwell is now in amidst a shift to the cloud for its human capital management system, for instance, and it subscribes to other key applications running in private clouds.

“We look at the overall savings by comparing the monthly fees to the upfront capital costs, the potential reduction or elimination of certain on premise IT infrastructure, the cost benefit of seamless future upgrades to systems, and the cost benefit of being able to scale resources quickly in response to demand,” Cusack explained.

Lee added to that list of aspects to account for when tapping into the cloud for apps or bigger software services.

“A few of the top considerations when choosing a cloud-based software is reviewing your contract to ensure there are procedures in place for internet downtimes, procedures for access to facility records long-term, certification of compliance with HIPAA, Security Risk Assessments and PHI, processes in place to accommodate your back up requirements and adequate planning prior to implementation and timely notification for new software releases,” Lee said.

CFO as the new cloud champions

Cusack and Lee are not the only CFOs reaping the cloud’s OpEx advantages.

Seventy-two percent of the finance chiefs Black Book polled reported that IT spend as a percentage of operating expenses in their organizations increased at least 50 percent since 2015’s study.

“In current economic times with most organizations in the pursuit of maintaining a lean balance sheet to preserve cash flow, the cloud migration decision is appropriately led by the Chief Financial Officer,” said Doug Brown, managing partner of research firm Black Book. “It shouldn’t be a CIO’s job to determine CapEx or OpEx or the benefits of accounting for technology investments as an operational expense versus a capital expense.” 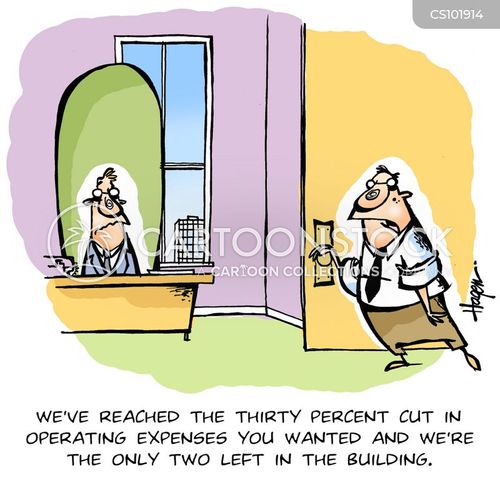 2017 will be a transition year shaped by changes proposed by President-elect Donald Trump and a Republican Congress. Chief healthcare concerns include legislative proposals to “repeal and replace” the Affordable Care Act (ACA), along with the continued movement to implement alternative payment models (APMs) as called for in the Medicare Access and CHIP Reauthorization Act (MACRA). We will address the potential changes ahead when it comes to shifting health benefits, provider supply, new care models, transparency, and the continued growth of consumerism. 2017 will be a dynamic year as we pivot and move in a new political direction.