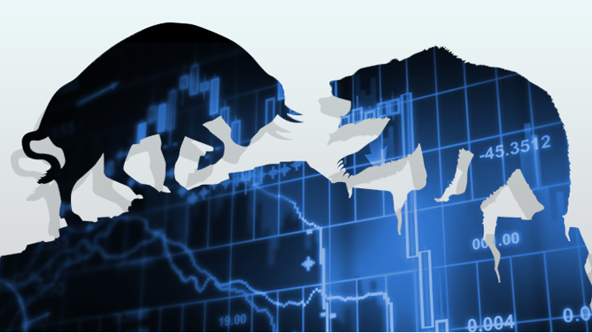 The revised outlook from Moody’s comes amid a larger-than-expected drop in cash flow this year and the ongoing uncertainty regarding federal healthcare policy for public and not-for-profit hospitals.

Moody’s Investors Service has downgraded from stable to negative its 2018 outlook for the not-for-profit hospital sector based on an expected drop in operating cash flow.

“Operating cash flow declined at a more rapid pace than expected in 2017, and we expect continued contraction of 2%-4% through 2018,” said Eva Bogaty, a Moody’s vice president.

“The cash flow spike from insurance expansion under the Affordable Care Act in 2014 and 2015 has largely worn off, but cash flow has not stabilized as expected because of a low revenue and high expense growth environment,” Bogaty said.

In a briefing released Monday, Moody’s said hospital revenue growth is slowing and is expected to remain slightly above medical inflation, which declined to a low of 1.6% in September. Hospitals can’t translate volume growth into stronger revenue growth because of the lower reimbursement rate increases across all insurance providers and higher expense growth.

In addition, rising exposure to governmental payers will dampen revenue growth for the foreseeable future due to a rapidly aging population and low reimbursement rates. Medicare and Medicaid, represent 60% of gross patient revenue in 2017, Moody’s said.

Key drivers of expense growth include rising labor costs, driven by an acute nursing shortage and ongoing physician and medical specialist hiring. Technology costs are also rising as systems are upgraded and IT staff is needed for training and maintenance. While the ACA’s arrival heralded a drop in bad debt from 2014-16, bad debt rebounded in 2017 and will continue to grow at a rate of 6%-7% in 2018, Bogaty said.

“Rising copays and use of high deductible plans will increase bad debt for both expansion and non-expansion states,” she said.

In the near-term, uncertainty regarding federal healthcare policy will have a marginal fiscal impact on NFP hospitals. Bogaty said ambiguity surrounding the ACA does affect the planning and modelling of long-term strategies, while recent federal tax proposals will add to rising costs for hospitals.