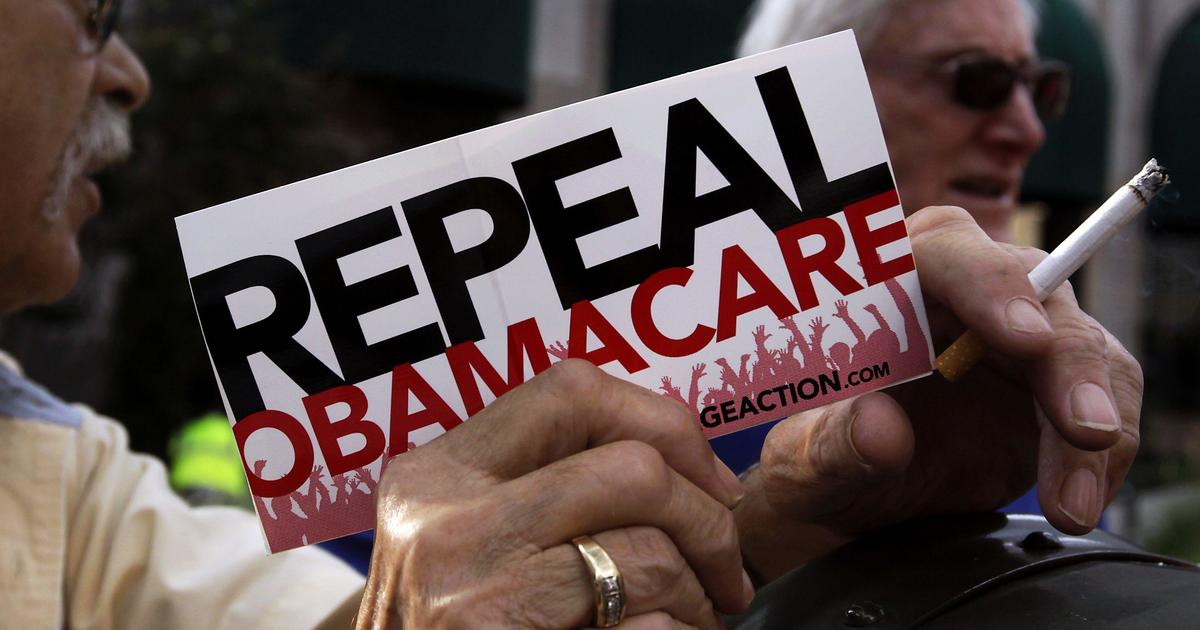 Sen. Lindsey Graham, R-S.C., promised to revive ACA repeal in Congress if Republicans can win back a majority in the House and reelect President Donald Trump in 2020, according to an interview on South Carolina radio show “The Morning Answer with Joey Hudson,” featured by The Hill.

“This is what 2020 is about: If we can get the House back, and keep our majority in the Senate, and President Trump wins reelection, I can promise you, not only are we going to repeal Obamacare, we are going to do it in a smart way where South Carolina would be the biggest winner,” Mr. Graham said.

Mr. Graham, who failed to pass an ACA repeal plan in 2017, called “Medicare for All” and other Democratic presidential candidates’ healthcare plans “crazy.”

“Medicare for All is $30 trillion, and it’s going to take private sector healthcare away from 180 million Americans,” he said. Instead, he proposed giving states the power to determine healthcare policy through block grants and other smaller reforms. This would allow states to test conservative healthcare policies against liberal ones, he said.

“This election has got a common thing: Federalism versus socialism,” Mr. Graham said. “What I want to do is make sure the states get the chance to administer this money using conservative principles if you are in South Carolina, and if you want Medicare for All in California, knock yourself out.”