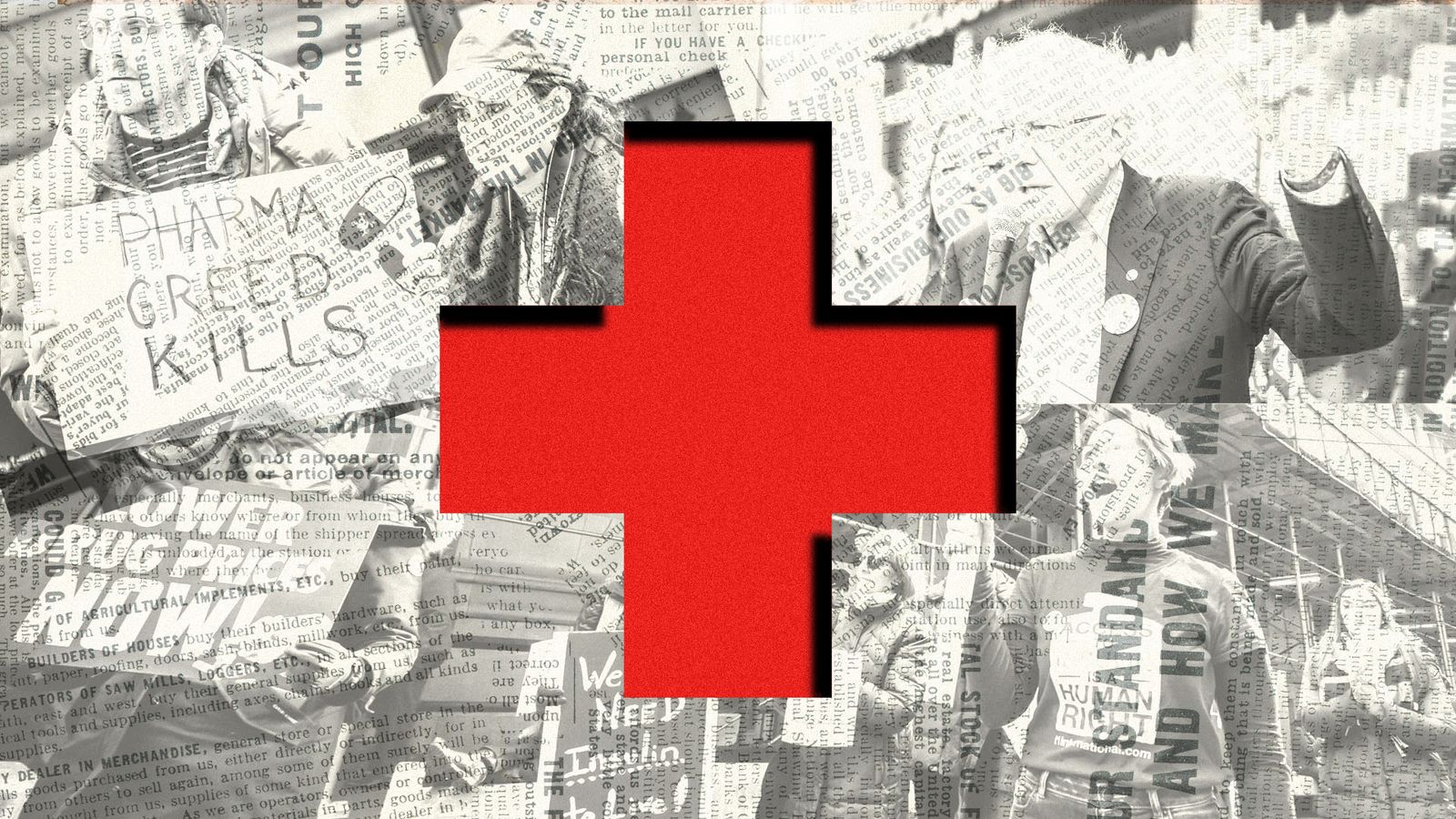 Americans worry a lot about how to get and pay for good health care, but the 2020 presidential candidates are barely talking about what’s at the root of these problems: Almost every incentive in the U.S. health care system is broken.

Why it matters: President Trump and most of the Democratic field are minimizing the hard conversations with voters about why health care eats up so much of each paycheck and what it would really take to change things.

The U.S. spent $3.6 trillion on health care last year, and almost every part of the system is pushing its costs up, not down.

Hospitals collect the biggest piece of the health care pie, at about $1 trillion per year.

Drug companies, meanwhile, are the most profitable part of the health care industry.

The money bonanza is enticing some nontraditional players into the health care world.

Insurers do want to keep costs down — but many of their methods are deeply unpopular.

The frustrating reality: Democrats’ plans are engaging in the debate about possible solutions more than the candidates themselves.

What they’re saying: The top 2020 Democrats have actually released “insanely aggressive” cost control ideas, says Larry Levitt, executive vice president at the Kaiser Family Foundation. “But they don’t talk about that a lot.”

Yes, but: The health care industry has blanketed Iowa with ads, and is prepared to spend millions more, to defend the very profitable status quo.

The bottom line: “Voters want their health care costs reduced, but that doesn’t mean they would necessarily support what it would take to make that happen,” Levitt said.