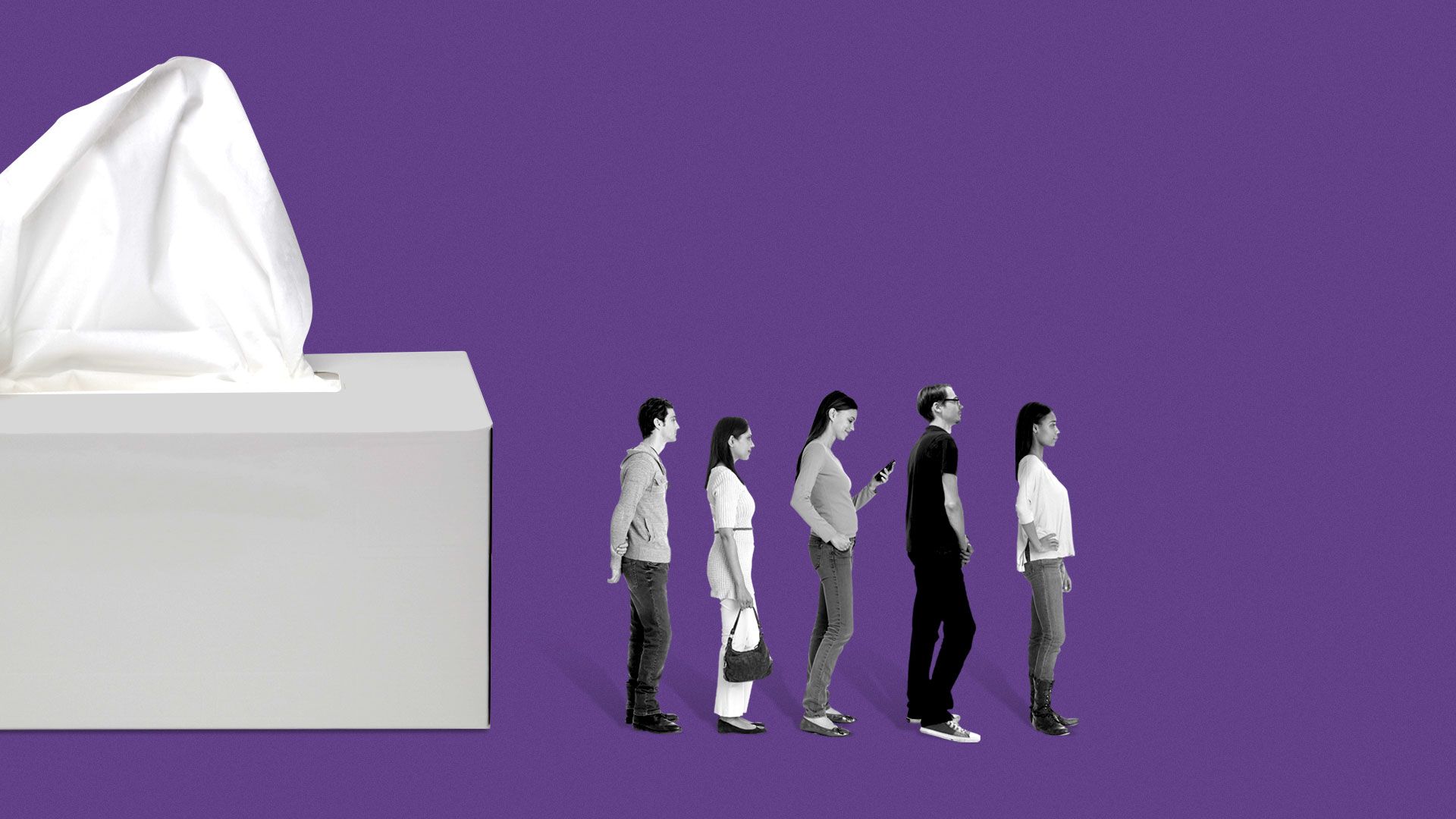 The U.S. keeps reacting too late to the novel coronavirus, prolonging its economic pain and multiplying its toll on Americans’ health.

Why it matters: The spread and impact of the coronavirus may be unfathomable, but it’s not unpredictable. And yet the U.S. has failed to respond accordingly over and over again.

First, it happened with testing — a delay that allowed the virus to spread undetected.

Between the lines: Proactive containment and mitigation steps would have required extraordinary political and economic capital, especially if they had come early in the process, when many Americans didn’t grasp the full weight of this challenge.

Now, even as testing and hospital capacity remain limited, President Trump is eager for an economic recovery — even though, by all estimates, the outbreak is only going to get worse.

The bottom line: When I asked one senior Health and Human Services official how all of this keeps happening, the official said it’s at least partially due to disconnects — between Trump and his administration; between the government and the private sector, and between the U.S. and the rest of the world.