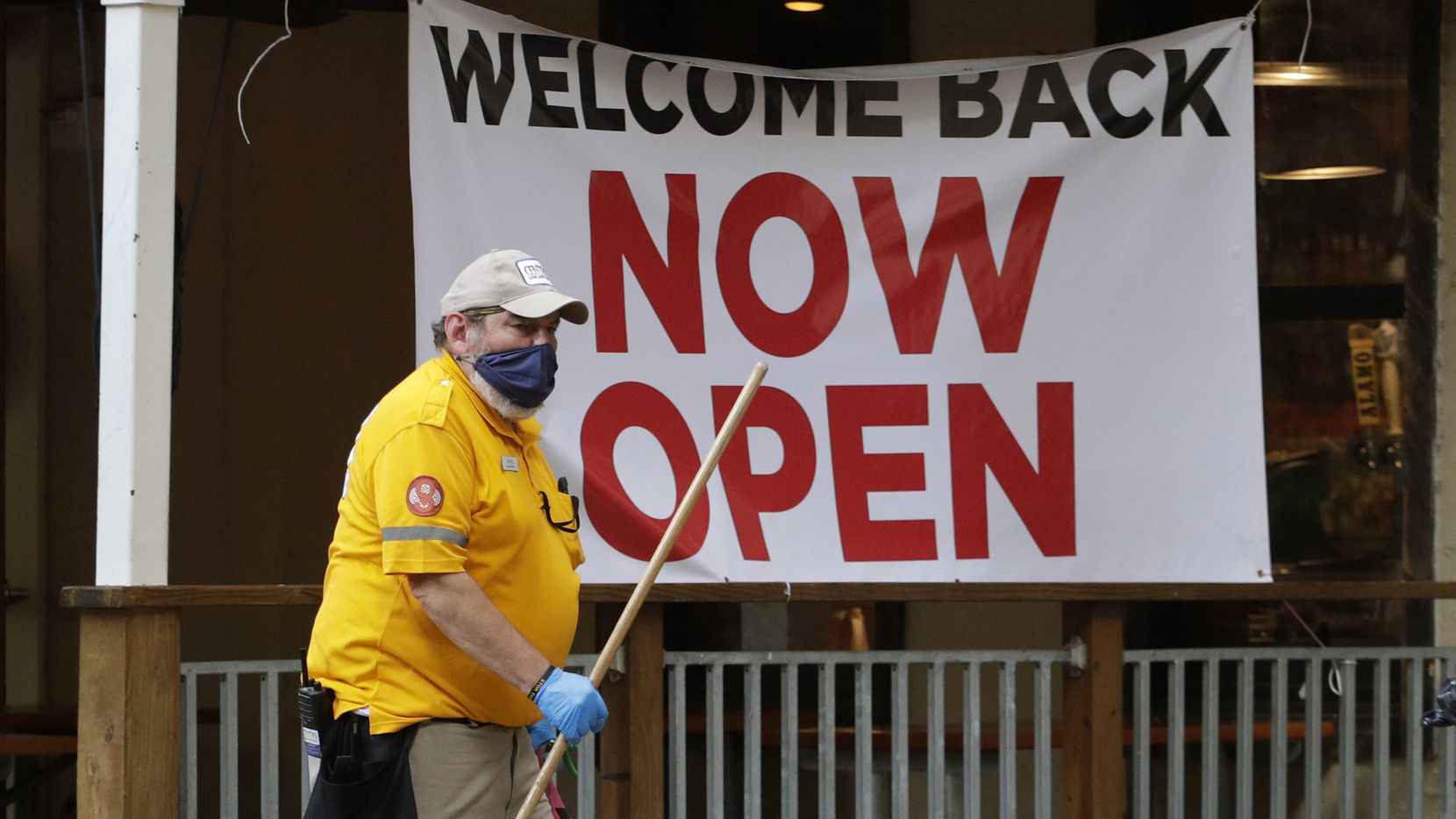 Coronavirus cases and hospitalizations are reaching alarming levels in some states.

The bottom line: There’s never been any reason to think that states with mild outbreaks in April weren’t at risk of having a crisis in June, especially states that haven’t taken lockdowns or social distancing as seriously.