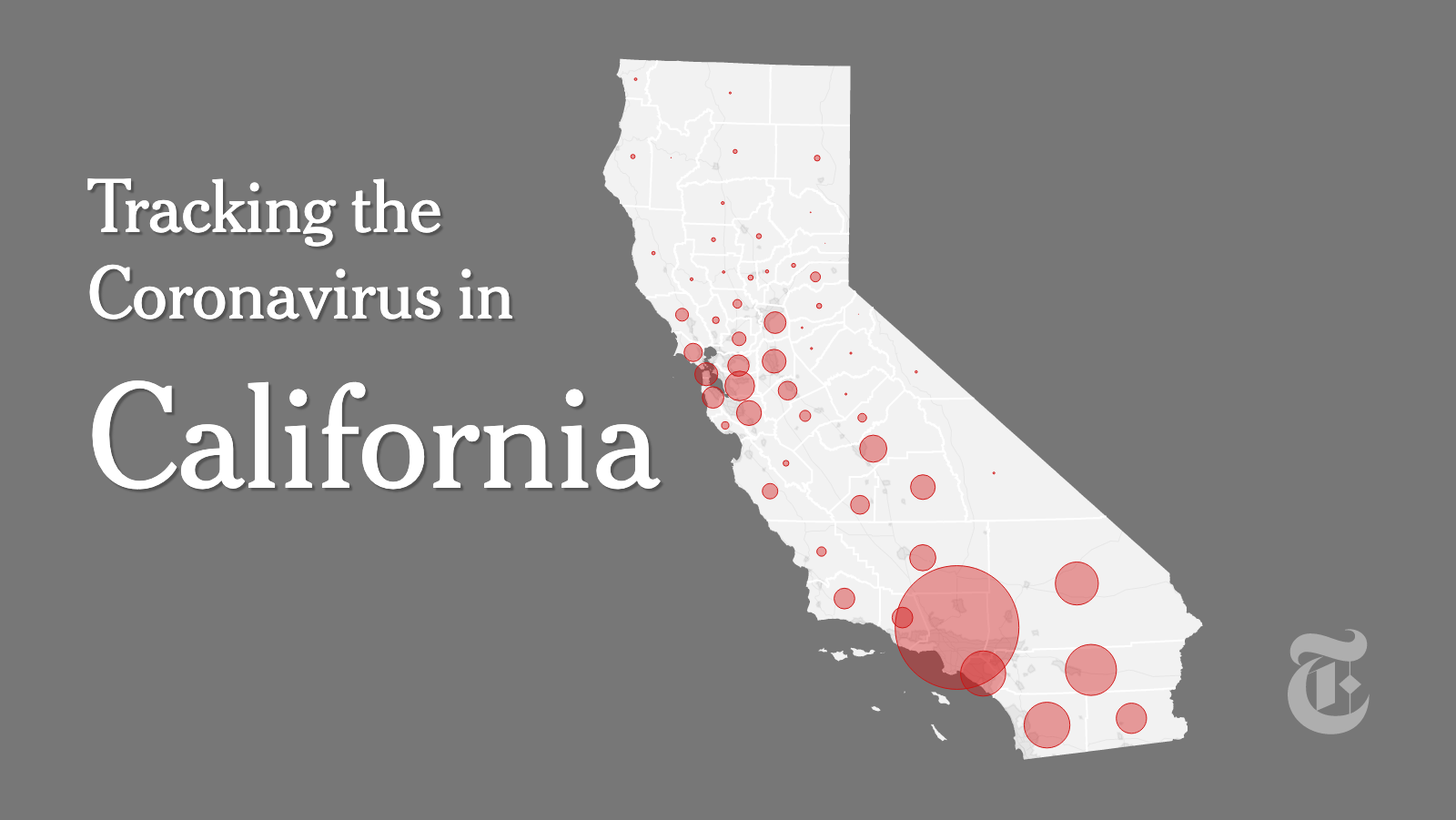 Although California appeared to be on track in March to become a coronavirus disaster, the state managed to turn things around — only to find cases skyrocketing three months later.

Between the lines: It’s obvious what caused the problem in states like Arizona, Texas and Florida, where the warnings of public health officials were largely disregarded. But in California, there’s not just one clear-cut explanation, the MIT Technology Review reports.

Yes, but: California avoided becoming a hotspot early on, but cases had been steadily rising long before they began rapidly spiking, as my colleagues Andrew Witherspoon and Sam Baker reported.