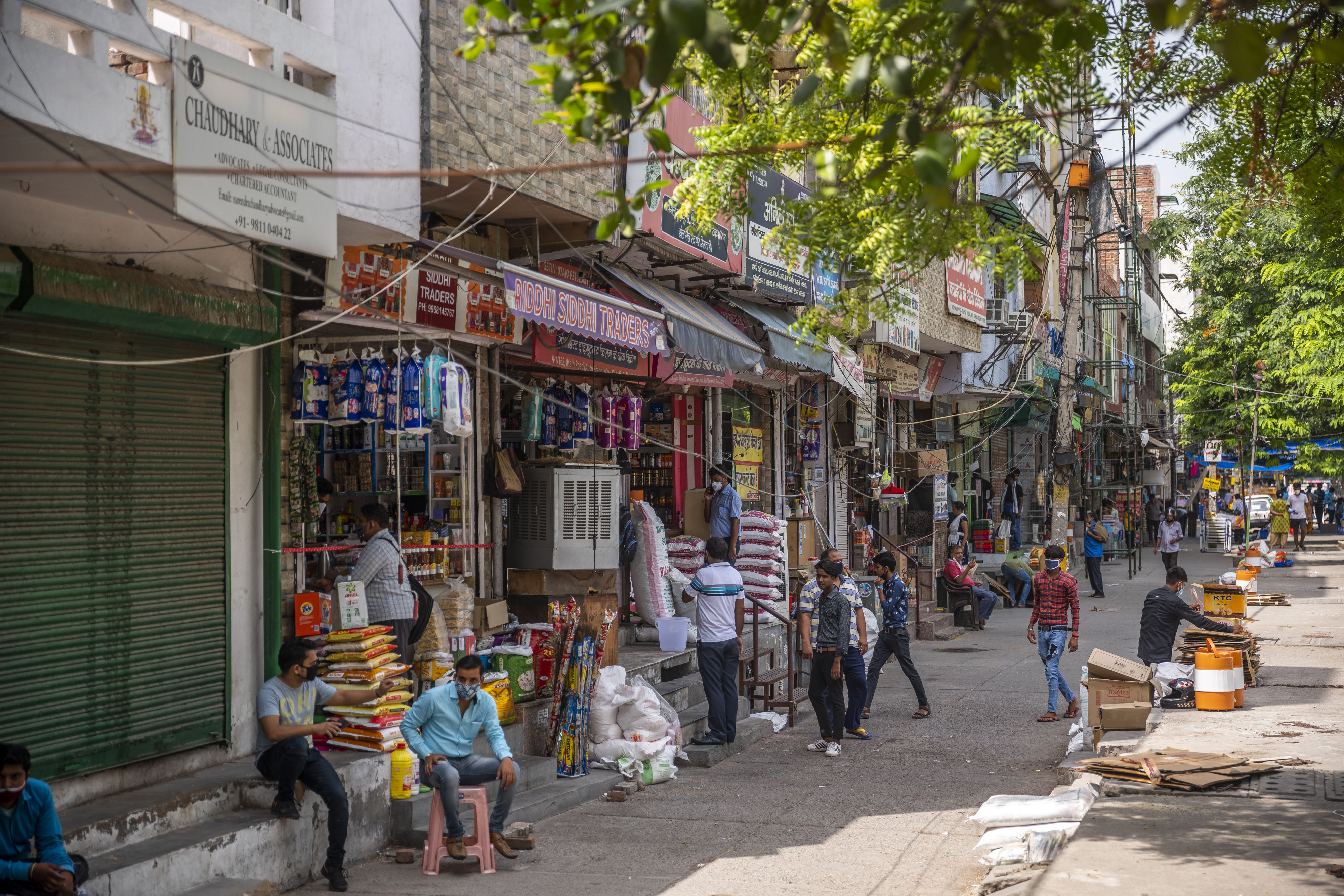 More than 400 million people across three Indian states will re-enter lockdown, weeks after a nationwide lockdown was lifted on May 30.

This comes after India recorded 100,000 new coronavirus cases in the past five days as the country struggles to gain control of the worsening pandemic.

State and city-wide measures: As cases and deaths continue to soar in India, two of its most populous states — Bihar and Uttar Pradesh — announced various lockdown restrictions.

Bihar’s government announced a 16-day long state-wide lockdown on Tuesday, which would come into effect from July 16, while Uttar Pradesh’s government said Sunday that a lockdown will take place every weekend until the end of July.

Both states had previously lifted their lockdowns on May 30 except for districts with a high number of cases.

The city of Bengaluru, in Karnataka state, which had also initially lifted restrictions, went into a week-long lockdown on Tuesday until July 22. This comes after the state of Maharashtra reinstated a lockdown on June 29 until July 31.

India began easing lockdown restrictions on May 30, but certain states such as West Bengal and Jharkhand continued to have lockdown measures and restrictions on movement, with the exception of certain essential services.

More than 100 million people in these states have remained under lockdown restrictions since late March.

In the capital, New Delhi, where there are no overarching lockdown measures, restrictions continue in its “containment zones,” which include more than 600 localities as of Monday, according to the territory’s Revenue Department.