The U.S. is way behind on coronavirus contact tracing. Here’s how we can catch up. 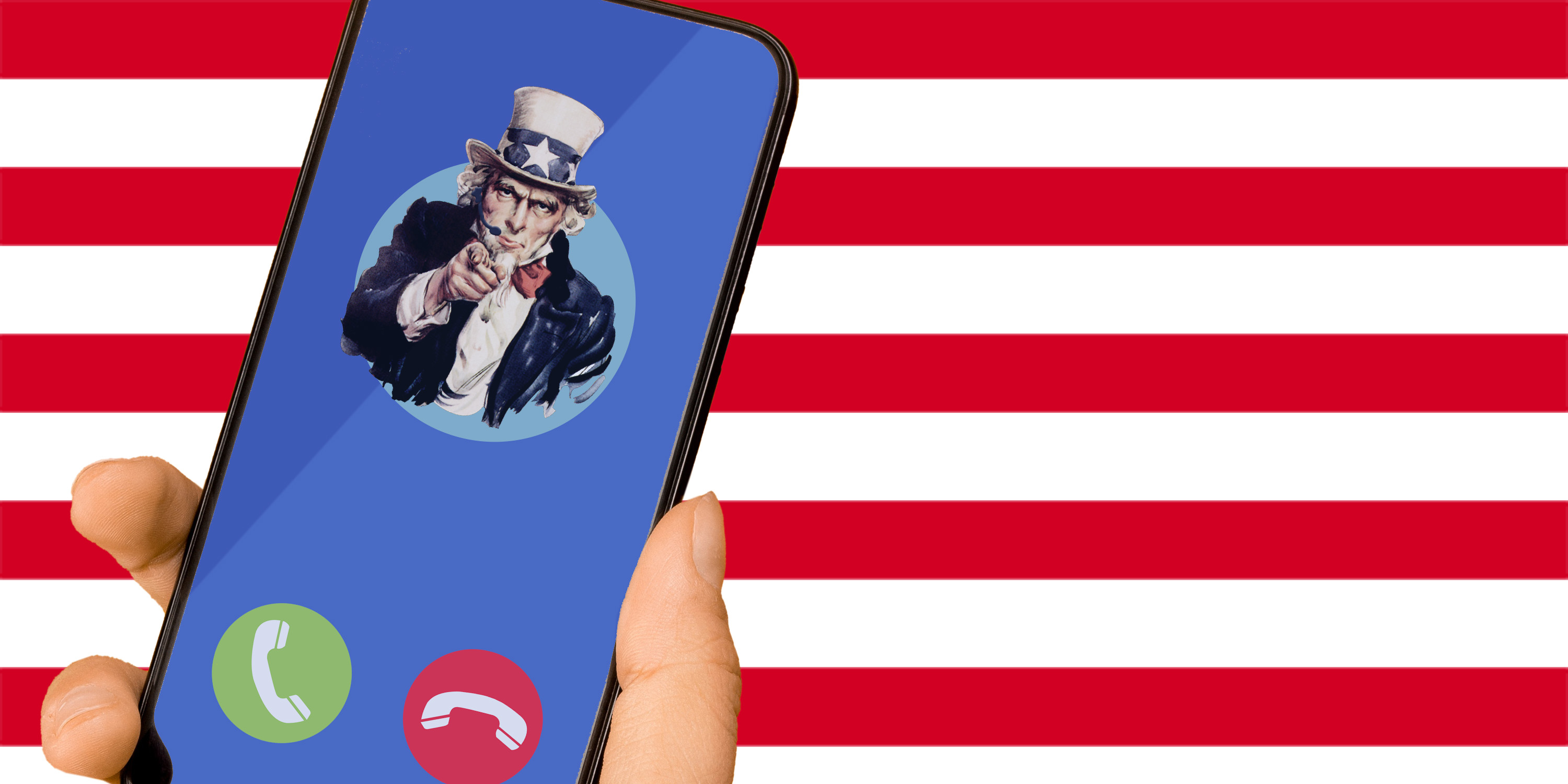 Get this: Vietnam, a country of 97 million people, has reported zero deaths from only 372 cases of coronavirus.

Theories abound about how they pulled it off. But public health experts chalk it up to swift action by the Vietnamese government, including contact tracing, mass testing, lockdowns, and compulsory wearing of masks.

Here, masks have become a political landmine. And despite President Trump claiming, “We have the greatest testing program anywhere in the world,” some states with surging infections have testing shortages—like Arizona.

But what about contact tracing, the process of calling potentially exposed people and persuading them to quarantine?

“I don’t think we’re doing very well,” said Dr. Anthony Fauci, director of the National Institute of Allergy and Infectious Diseases, when asked in June about contact tracing nationwide. Most states haven’t even made public how fast or well they’re implementing the process, if at all.

Florida, the nation’s current No. 1 hotspot for the virus, is often failing to trace positive cases. This, despite the state spending over $27 million on a contract with Maximus, a company notorious for underbidding, understaffing, and performing poorly on government services contracts in multiple states.

There are three reasons why state and local governments should reassign public employees or hire new staff outright as the country—finally—ramps up contact tracing.

One, outsourcing what should be a public job to for-profit companies like Maximus reduces transparency, limits democratic decision-making, lowers service quality, and increases inequality, all while rarely saving public dollars. Public control is particularly important when it comes to contact tracing, which involves personal health data.

Two, this is a chance to begin to reverse decades of cuts to public health budgets, which have made the worst public health crisis in a century even worse. Almost a quarter of the local public health workforce has been let go since 2008. Federal spending on nondefense discretionary programs like public health is now at a historic low.

The Trump administration, as expected, is headed in the wrong direction. On Tuesday, it stripped the Centers for Disease Control and Prevention (CDC) of control over coronavirus data. State and local governments must do all they can to right the ship.

And three, contact tracing is an opportunity to chip away at systemic racism. Since World War II, public sector employment has helped equalize American society by offering workers of color stable, well-paid employment. The median wage earned by Black employees is significantly higher in the public sector than in private industries.

Privatizing public work like contact tracing contributes to racial and gender income disparities. Workers at federal call centers operated by Maximus, for example, are predominately women and people of color paid poverty wages as low as $10.80 an hour with unaffordable health care.

If #BlackLivesMatter—as many governors and mayors across the country have proclaimed in recent weeks—then contact tracing should be treated as what it is: a public good.

To catch up to other countries like Vietnam, the U.S. needs to get contact tracing right—and that means doing it with public workers.