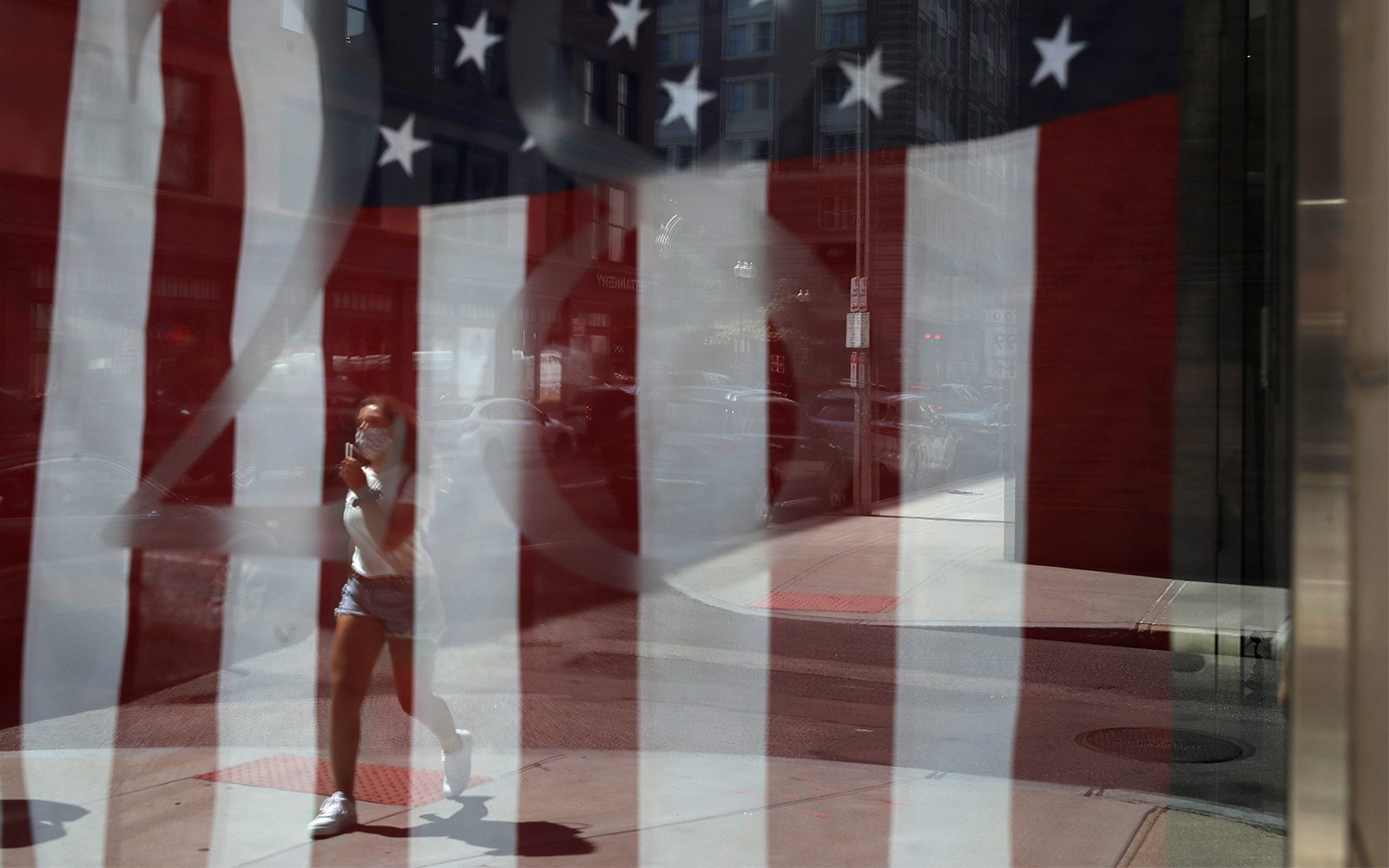 The number of new COVID-19 cases in the U.S. has jumped to around 50,000 a day, and the virus has killed more than 130,000 Americans. Yet, I still hear myths about the infection that has created the worst public health crisis in America in a century.

The purveyors of these myths, including politicians who have been soft peddling the impact of the coronavirus, aren’t doing the country any favors.

Here are five myths I hear as director of health policy at the University of Southern California’s Schaeffer Center that I would like to put to rest.

Myth: COVID-19 is not much worse than the flu

President Donald Trump and plenty of pundits predicted early on that COVID-19 would prove no more lethal than a bad flu. Some used that claim to argue that stay-at-home orders and government-imposed lockdowns were un-American and a gross overreaction that would cost more lives than they saved.

By the end of June, however, the director of the Centers for Disease Control and Prevention announced that national antibody testing indicated 5% to 8% of Americans had already been infected with the virus. With over 130,000 confirmed COVID-19-related deaths – and that’s likely an undercount – the case fatality rate is around 0.49% to 0.78% or about four to eight times that of the flu.

Brazilian President Jair Bolsonaro, who also downplayed COVID-19 as the death toll grew, calling it a “little flu,” announced on July 7 that he had tested positive for the coronavirus. 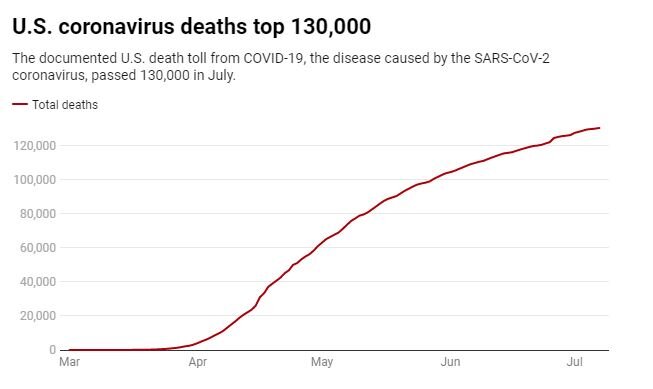 Myth: Cases are increasing because testing is increasing

At one point, the idea that COVID-19 case numbers were high because of an increase in testing made intuitive sense, especially in the early stages of the pandemic when people showing up for tests were overwhelmingly showing symptoms of possible infection. More testing meant health officials were aware of more illnesses that would have otherwise gone under the radar. And testing predominately sick and symptomatic people can result in an overestimate of its virulence.

Now, with millions of tests conducted and fewer than 10% coming back positive, the U.S. knows what it is facing. Testing today is essential to finding the people who are infected and getting them isolated.

Unfortunately, Trump has been a leading purveyor of the myth that we test too much. Fortunately, his medical advisers disagree.

Given the current spike in infections after reopening the economy, more people are arguing that the lockdowns were unsuccessful in crushing the virus and shouldn’t have been implemented at all. But what would the country look like today if state governments had tried to build herd immunity by letting the disease spread rather than promoting social distancing, prohibiting large gatherings and telling the elderly to stay home?

Most epidemiologists who study pandemics believe that reaching herd immunity could only be achieved at enormous cost in terms of illness and death. About 60% or 70% of Americans would have to become infected before the spread of the virus diminished. That would result in 1 to 2 million U.S. deaths and 5 to 10 million hospitalizations.

These are horrific, yet conservative estimates, given that mortality rates would surely rise if that many people were infected and hospitals were overrun. 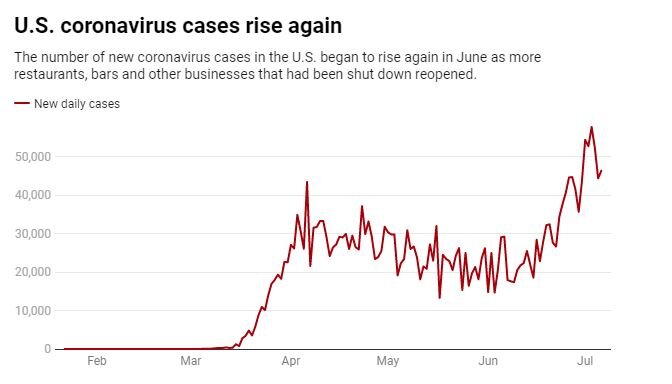 It is not surprising that many people are confused by the proliferation of predictions about the course of the virus. How many people become infected depends on how individuals, governments and institutions respond, which is hard to predict.

Faced with the warning early in the pandemic that 1 to 2 million Americans could die if the U.S. simply let the coronavirus run its course, federal and state governments imposed restrictions to constrain the spread of the virus. Then, they relaxed those restrictions as new cases ebbed and pressure mounted to reopen the economy.

Now, they must consider reimposing some of those restrictions as infection rates rise in a majority of states, including Texas, Arizona, Florida and California. The models were based on data and assumptions at that time, and likely influenced responses which in turn changed underlying conditions. For example, new cases of COVID-19 are rising in the U.S., while fatalities are falling. This reflects a shift in infection rates toward younger populations, as well as improved treatment as providers learn more about the virus.

Just like an investment disclaimer that past returns do not guarantee future performance, modeling a pandemic should be seen as suggestive of what might happen given current information and not a law of nature.

Sadly, the myth here is that we have contained the virus enough to buy time to prepare for a second wave. In fact, the first wave just keeps getting bigger.

A second wave would require a trough in the first wave, but there is little evidence of that from either an epidemiologic or economic perspective.

The U.S. recorded a record number of new cases during the first week of July, exceeding 50,000 per day for four straight days. The rising number of cases led several states to halt or roll back their reopening plans in hopes of stemming the spread of the virus.

COVID-19 is an immediate threat that requires a unified, science-based response from governments and citizens to be successful. But it is also an opportunity to rethink how we prepare for future pandemics. Some misinformation is inevitable as a new virus emerges, but perpetuating myths for political or other reasons ultimately costs lives.