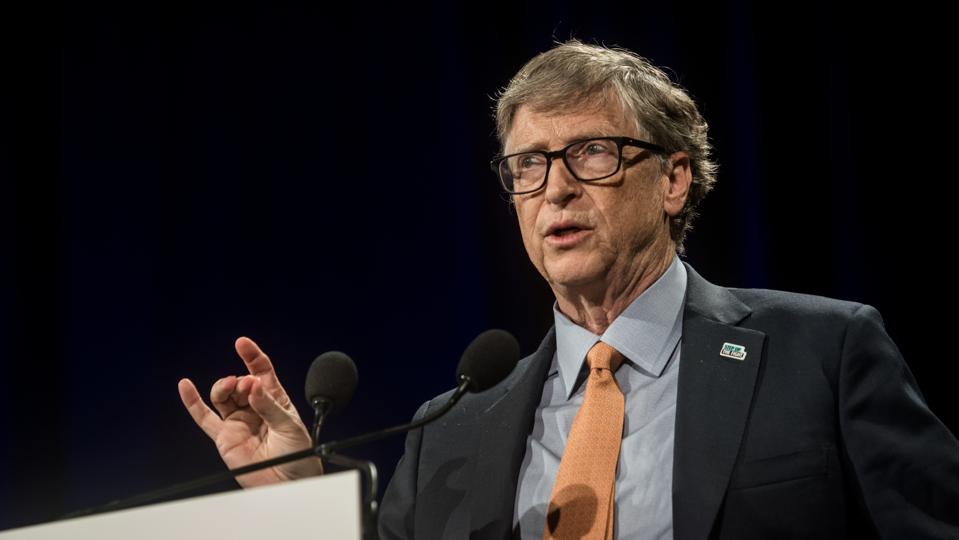 The United States needs to “own up to the fact that we didn’t do a good job” up until this point of the Covid-19 pandemic, billionaire and philanthropist Bill Gates said during a Fox News Sunday interview, adding that the slow turnaround for testing results remains “outrageous.”

“Unfortunately we did a very poor job and you can just see that in the numbers,” Gates said.

The inability to create a testing structure as seen in countries like South Korea “led to us having not just a bad spring, we’ve had a pretty tough summer and sadly because of the seasonality, until we get these new tools, the fall is looking to shape up as pretty tough as well,” Gates said.

“Part of the reluctance I think to fix the testing system now is that nobody wants to admit that it’s still outrageous,” Gates said, adding, “The U.S. has more of these machines, more capacity than other countries by a huge amount, and so partly the reimbursement system is creating perverse incentive.”

After remaining fairly stagnant through the end of summer into September, the U.S. performed a record 1,061,106 Covid-19 tests on Saturday, according to Johns Hopkins University, but labs are still dealing with supply shortages and delays in results.

“We’ll have time to look at those mistakes, which in February and March were really super unfortunate, but we can’t pretend like we get a good grade even today,” Gates said.

“Even today, people don’t get their results in 24 hours, which it’s outrageous that we still have that,” Gates said.

4.7%. That’s the average positivity percentage in the past week, according to Johns Hopkins.

President Trump has excused the world-leading cases of the coronavirus as a result of the number of tests performed in the country, even saying that he instructed officials to slow testing down. The Centers for Disease Control and Prevention sparked outrage in August when it published new guidelines on testing, recommending people exposed to the virus but not showing symptoms should not get tested. Reports indicate that the guidance was dictated by the Health and Human Services and Trump administration as opposed to CDC scientists. The guidelines were changed again on Friday.