From the largest global meat producer to a major gas pipeline company, cyberattacks have been on the rise everywhere—and with copious amounts of valuable patient data, healthcare organizations have become a prime target.

The graphic above outlines the recent wave of data attacks plaguing the sector. Healthcare data breaches reached an all-time high in 2020, and hacking is now the most common type of breach, tripling from 2018 to 2020. This year is already on pace to break last year’s record, with nearly a third more data breaches during the first half of the year, compared to the same period last year.

Recovering from ransomware attacks is expensive for any business, but healthcare organizations have the highest average recovery costs, driven by the “life and death” nature of healthcare data, and need to quickly restore patient records. A single healthcare record can command up to $250 on the black market, 50 times as much as a credit card, the next highest-value record. Healthcare organizations are also slower to identify and contain data breaches, further driving up recovery costs.

A new report from Fitch Ratings finds cyberattacks may soon threaten hospitals’ bottom lines, especially if they affect a hospital’s ability to bill patients when systems become locked or financial records are compromised. The rise in healthcare hacking is shining a light on many health systems’ lax cybersecurity systems, and use of outdated technology. 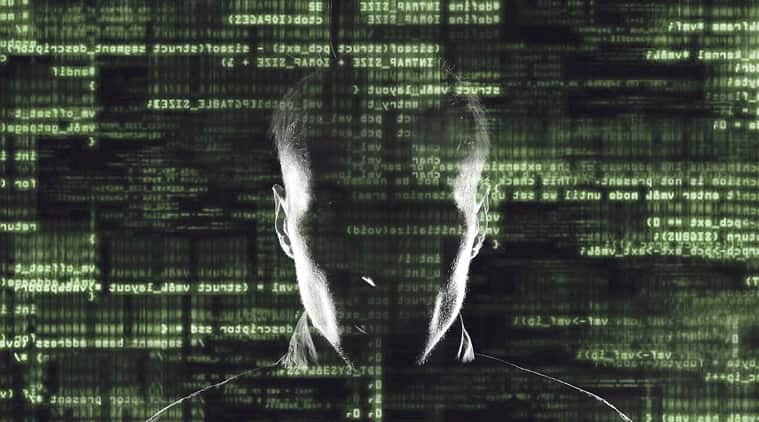 The cost of a healthcare breach is about $408 per patient record and that doesn’t include the loss of business, productivity and reputation.

Cyber attacks affect the finances of every hospital and insurer like no other.

“I’ve seen estimates of over $5 billion in costs to the healthcare industry annually,” said Lisa Rivera, a partner at Bass, Berry and Sims who focuses on healthcare security. “That’s enormous and is not going away.”

Beyond the cost to find a solution to fix breaches and to settle any civil complaints are fines from the Department of Health and Human Services Office of Civil Rights. In 2018, OCR issued 10 resolutions that totalled $28 million.

The HHS Office of Civil Rights is stepping up breach enforcement of private health information, according to Rivera, who is a former assistant U.S. Attorney and federal prosecutor handling civil and criminal investigations for the Department of Justice.

What officials want to see is that the hospital or insurer has taken reasonable efforts to avoid a breach.

“There is no perfect cybersecurity,” Rivera said. “They say it’s not perfection, it’s reasonable efforts. That’s going to require an investment up-front to see where data is located, and educating the workforce on phishing incidents.”

Also, hospital finance professionals who are relying more on contractors for revenue cycle management and analytics should take note on the security issues involved in sharing this information.

“Every sector of business has attacks, but healthcare is experiencing the largest growth of cyber attacks because of the nature of its information,” Rivera said. “It’s more valuable on the dark web.”

If an individual’s credit card is stolen, the consumer can cancel his or her credit card. But in health records, the damage is permanent.

Despite the number of breaches, healthcare has been behind other sectors in taking security measures. Four to seven percent of a health system’s IT budget is in cybersecurity, compared to about 15% for other sectors such as the financial industry, according to Rivera.

Hospitals are behind because first, it’s a challenge to keep up with the move to more information being in electronic form.

“There’s no hospital that doesn’t have mobile EHR information,” Rivera said. “Then there was this transition with incentives from the government to go to electronic medical records. There were vast routes to doing that without a lot of experience involved in doing it. The push to become electronic began happening with this enormous uptick in cyber attacks.”

Also, the focus of healthcare has always been patient care. The population health explosion also involves the sharing of information.

And consolidation across the healthcare industry can potentially make covered entities more vulnerable to lapses in security during the transition and integration phases.

The number one way to cut costs is to prevent a breach. Once one has happened, hospitals must be able to identify it as soon as possible and then be able to respond to it.

Hospitals should be able to determine where certain data goes off the rail, Rivera said. For instance, large systems doing research have outcome information that may not be within the system of protection.

“You don’t want to learn about a data breach because the FBI saw it on the dark web,” Rivera said. And some hospitals have.

It’s a constant battle of software updates and checks. Criminals are pinging systems thousands of times a day. It’s like locking down doors and windows.

The first thing that’s needed for systems large and small is a risk assessment. This is the first thing the OCR wants to see, she said. Many hospitals use an outside vendor to do the job.

Prices for other cybersecurity measures vary from a software purchase that could be in the millions, to having vendor monitoring.

But the cost of a healthcare breach is about $408 per patient record and that doesn’t include the loss of business, productivity, reputation and the service disruption.

Hospitals can also purchase cyber insurance, which varies in cost and coverage. Some obtain it for purposes of class action lawsuits.

Covered entities and business associates are required to: conduct a thorough assessment of the threats and vulnerabilities across the enterprise;    implement measures to reduce known threats and vulnerabilities to a reasonable and appropriate level; and ensure that any vendor or other organization accessing or storing private health information is security compliant.
The OCR concluded 2018 with an all-time record year for HIPAA enforcement  activity. The OCR settled 10 cases and secured one judgment, together totaling $28.7 million. This surpassed the previous record of $23.5 million from 2016.

In addition, OCR also achieved the single largest individual HIPAA settlement  of $16 million with Anthem, representing a nearly three-fold increase over the previous record settlement of $5.5 million in 2016. Anthem was held responsible for cyber attacks that stole the protected health information of close to 79 million people. 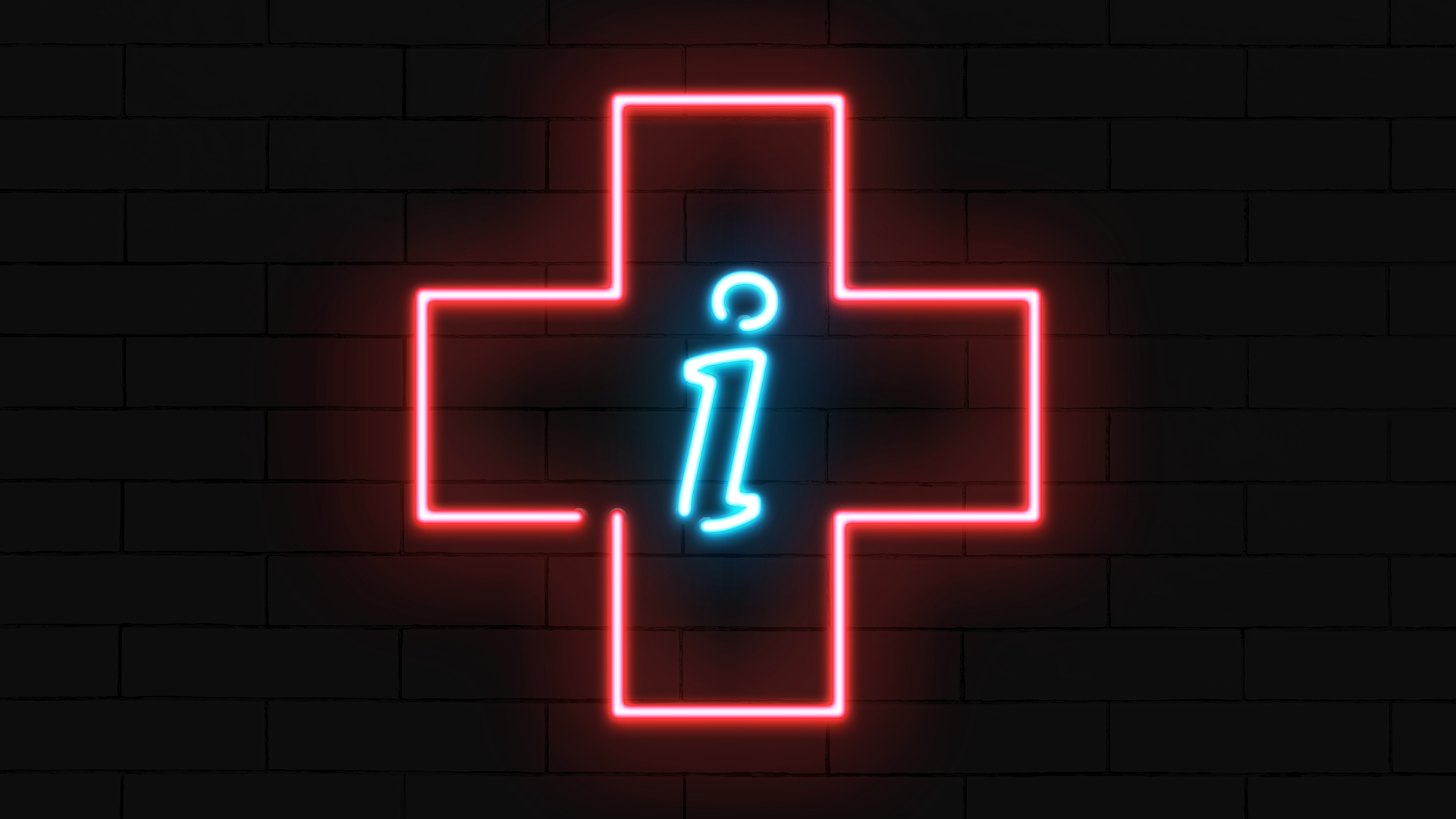 Every trip to a doctor’s office or hospital adds more information to a deep, comprehensive record of who you are — physically, emotionally and even financially, Axios’ Bob Herman reports.

Why it matters: Health care data breaches are more common than ever, putting our most sensitive personal information at risk of exposure and misuse.

How it works: Although electronic health records have pitfalls, they can help patients and the health care system overall.

Yes, but: “No one truly understands there’s no such thing as deleting information from a health care file,” said Pam Dixon, executive director of the World Privacy Forum. “You cannot push the rewind button.”

The medical details: Health records contain all the obvious stuff, such as height, weight and age; every appointment, vital sign, allergy, test, surgery, procedure and scan; and any prescription drugs you take, or have taken in the past.

The financial details: Insurance and contact information are always on file.

But that’s not all: Uninsured or low-income patients can apply for hospitals’ financial-assistance programs, but they have to prove they qualify.

The bottom line: All of this information can be exposed in data breaches, but also in medical malpractice lawsuits, workers’ compensation lawsuits or custody disputes.

Go deeper: Learn what other companies know about you